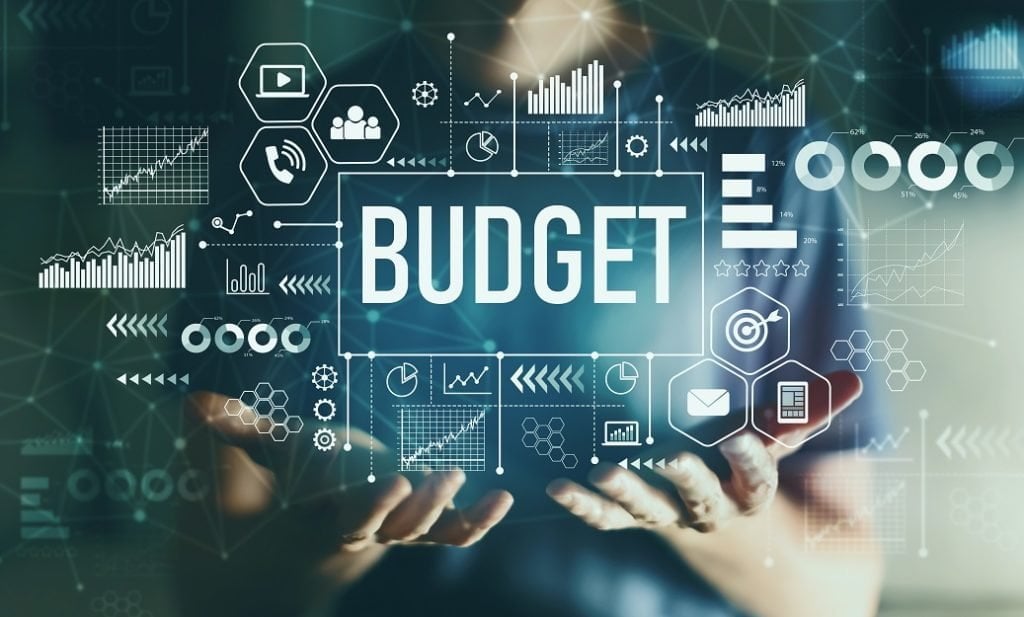 Single parents have been given a massive cash boost in the property market, with the government introducing a new program allowing them to buy a home with just a two percent deposit. Housing advocates welcomed the Family Home Guarantee package unveiled by the federal government on Saturday as “a good program”. However, they warned it would still leave lower-income households in the lurch.

Under the plan announced ahead of next week’s federal budget, single parents with a household income of less than $125,000 would only need to save a two percent deposit from getting into the market. The scheme would target single mothers in particular, with the government estimating that out of the 125,000 single parents who are eligible, 80 per cent are women.

Everybody’s Home spokesperson Kate Colvin said the overall benefit would be to those households earning between $80k to $125k a year. “The real need is for housing for people on low incomes who can’t afford to make the repayments on a new home purchase – a lot of households are earning less than $50k a year,” she said. “It’s expensive to afford a home in Melbourne or Sydney when the house prices are as high as they are. This isn’t a grant … you have to make the repayments on the home and have to be able to afford to do that. That’s the major impediment.” The program would support up to 10,000 single parents with dependants over four years, commencing 1 July 2021.

Single parent first home buyers would be eligible as well as single parents attempting to re-enter the housing market after divorce and family breakdown. Ms Colvin said a lot more Australians were struggling to enter their property market, and even pay rent, after losing their jobs during the COVID-19 pandemic.

“The number of people struggling to pay rent right now is really high,” she said. “Before the pandemic more than 800,000 households (across the country) were in rent stress and we would expect that to increase.” In a separate measure, the government will also roll out another 10,000 places for couples and single parents to access the New Home Guaranty, allowing first home buyers to build a new home or purchase a newly built home with a deposit as little as 5 per cent. The maximum amount of voluntary contributions that can be released under the First Home Super Saver Scheme (FHSSS) will also be increased from $30,000 to $50,000.