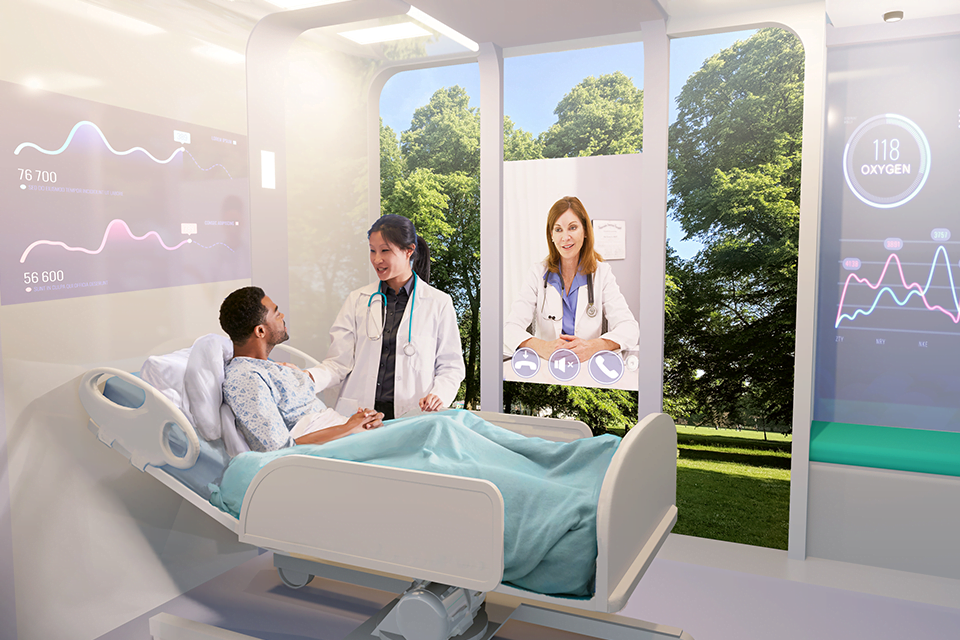 A medical specialist has exposed alarming risks to patient safety and “gross inefficiencies” at a new and supposedly glitzy hospital in Queensland. The Surgical, Treatment, and Rehabilitation Service (STARS) facility, only opened to patients in March, hailed as a “digital ready hospital,” with Health Minister Yvette D’Ath saying the technology would redefine patient care.

But just months on, a raft of critical and basic issues are being investigated after an anesthetist warned of specialists being unable to access critical medicine, Covid-19 safety precautions not being followed, communication failures leading to patients missing procedures, and at least two sewage pipe leaks. In an email seen by NCA NewsWire, Metro-North said the communication and drug distribution services were being reviewed to “ensure that technology does not impact patient safety”.

According to the anesthetist, TARS, along with the Royal Brisbane and Women’s Hospital and Sunshine Coast University Hospital, rely on an automated drug dispensing machine that regularly malfunctions and risks critical drugs being unavailable, The specialist doctor, speaking on the condition anonymity, said Pyxis, essentially a computerized drug supply station, was used by anesthetists in the three hospitals and “all three of them have problems with them locking down and not letting people into them”. 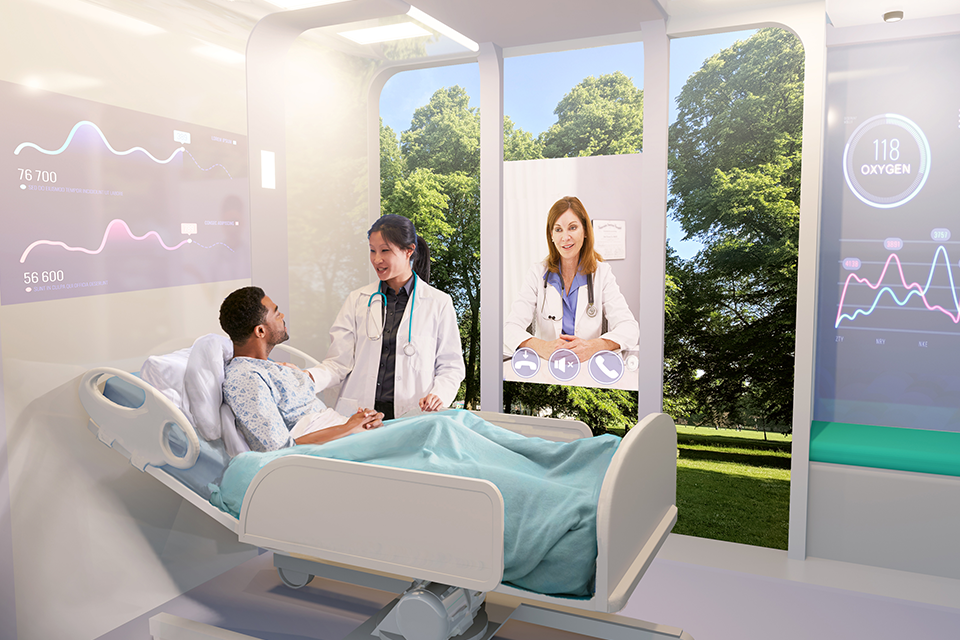 She said the machine should have a specific function to allow critical medicine, such as ephedrine and midazolam, to be accessed during emergencies. Still, the specialist said she was completely locked out on three occasions over a 10-week period. “One time, it took three days to fix,” she told NCA NewsWire.

“So what has happened at STARS is most of the anesthetists don’t trust they can get emergency drugs in a hurry, so at the beginning of the day, they get a set of emergency drugs out, draw them up and leave. Them on their trolley.” “They don’t trust what would happen in an emergency situation because it has failed them before,” she said, stressing, “when you need it (medicine), you needed it 30 seconds ago”.

Although the correspondence said the concerns about Pyxis were under review, Queensland Health said there were no plans to remove the medication dispensing stations based on “overwhelmingly positive” feedback. “There has been one formal incident involving Pyxis at Royal Brisbane Women’s Hospital,” the spokesperson said. “This was a software issue that was promptly rectified and had no impact on patients.”

The Metro-North email revealed the integrated electronic medical record (AMR) is also under investigation following concerns vulnerable portions of the population find the system too complicated to understand. The anesthetist said confusion caused by the system had resulted in up to 50 percent of patients not showing up for important procedures on some days.

The STARS endoscopy department uses the technology to book gastroscopy and colonoscopies, despite the problematic system being aborted at another major Brisbane hospital because of similar concerns. “They were using the electronic medical records functionality to make automated bookings so it would send out texts to the patients or email, which of course in the instance of the elderly population — which is a lot of people having colonoscopies — weren’t necessarily ever getting the text, seeing the text or understanding the text.

“Or (they were) not thinking the text was real and ignoring it.” She said frustrations with the AMR system were great, Princess Alexandra (PA) Hospital had stopped using it to book patients, but its use continued at STARS. The doctor also said the electronic medical record system errors contributed to critical information about patients not being communicated properly.

She feared the structure and function inadequacies of the platform would cause a “tsunami of errors coming towards the safety of each patient.” Queensland Health did not respond to STARS attendance rates but noted that these appointments were well-attended at Princess Alexandra Hospital.

“PA Hospital continues to innovate with electronic systems to streamline processes, but personalized care remains the priority,” the spokesperson said. The anesthetist said that the concerning range of issues at the $340 million facilities extends beyond hi-tech communication systems to basic infrastructure failures and the inability to comply with Covid-19 safety measures.

Staff at the STARS facility were left distressed by the leaking of sewage pipes into the ceiling on two occasions in the last few weeks. “Everyone thought it wouldn’t happen a second time because they thought they had fixed it, but apparently they hadn’t,” the anesthetist said. “There were rooms in the admission that were closed off because it had come through the ceiling.”

The specialist doctor warned the gross failure in the brand new building could pose infection risks for vulnerable patients during operations. “If you had it coming into operating theatres, which I don’t know if it did, there would be things like wound infections, IV-line infections, and urinary tract infections because of sewage contaminating things that we didn’t know had actually contaminated,” she said.

Crucially, the experienced medical specialist was shocked by the failure to comply with basic Covid-19 measures for infection control. “It’s a non-covidsafe hospital that’s been opened during a pandemic,” the exasperated doctor said. “If we had had a significant amount of Covid in Brisbane, I absolutely would have [felt unsafe].” According to the whistleblower, the hospital had no signs or directions to limit social distancing in tea rooms or most of the other rooms in the hospital.

The doctor said she wasn’t “at all” shocked that other hospitals in Brisbane were the source of Covid-19 outbreaks, given “basic breaches” were committed at STARS. “It doesn’t surprise me at all that it spreads to hospitals like wildfire, and I was particularly disappointed in STARS given the fundamental way they seem to operate is by hot-desking,” she said.

“It’s crazy.” The email form Metro-North said the Infrastructure Committee was conducting a review and would provide a “recommended resolution”. Despite this, Queensland Health said in response to NCA NewsWire it had “very effective Covid-19 safe measures in place”. “There is ample hand sanitizer at STARS,” the spokesperson said. It also said the risk to patient and staff safety during the sewerage leaks was “shallow and no harm was caused”.