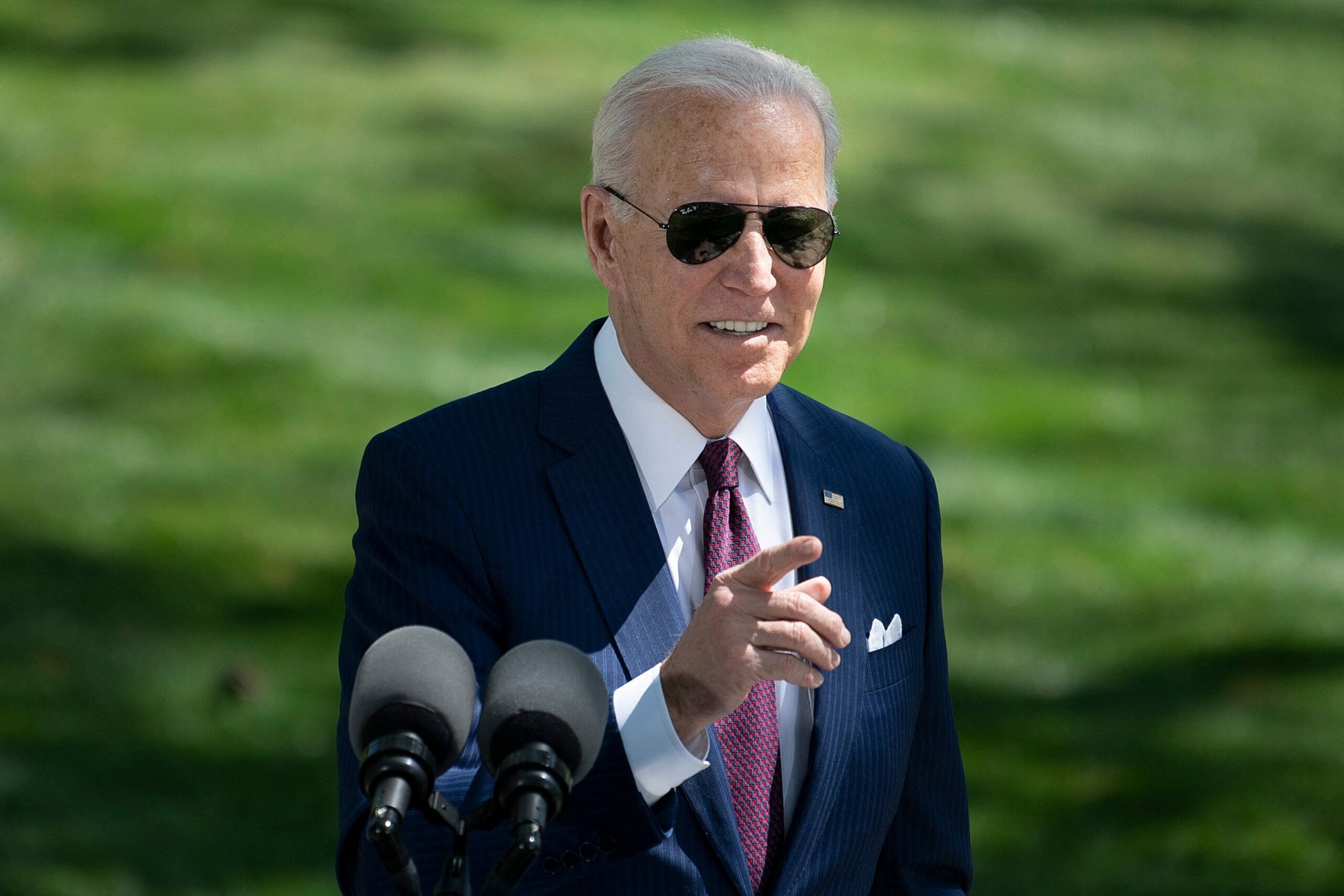 President Joe Biden’s’ pick to lead Immigration and Customs Enforcement (ICE) said Thursday the drop in arrests by the agency in recent months is “concerning” — while saying he wanted to move “aggressively” against illegal immigrants who pose a threat to communities in the U.S.

In his confirmation hearing about ICE arrests, Sheriff Ed Gonzalez, who is currently the sheriff of Harris County, Texas, was asked by Sen. Josh Hawley, R-Mo., which has declined sharply since the agency introduced new guidance which narrowed enforcement priorities for agents.

According to ICE statistics, there were 2,837 arrests in May, just slightly lower than the 2,847 arrested in April and higher than the 2,343 detained in March and 1,985 detained in February.

The arrests in all those months were just a fraction of the arrests made in the final months of the Trump administration. There were 6,804 arrests in October, 5,978 in November, 6,070 arrested in December, and then a dip to 5,117 in January.

In 2020, ICE arrested 11,865 illegal immigrants in February, 10,431 in March, 5,793 in April, and 5,579 in May. Upon questioning Hawley, Gonzalez said the drop in arrests was concerning, but that would need more information to assess why it is happening.

“In my experience, I would like to see more data to see what other factors may have played into that to better understand the numbers,” he said. “It is concerning, so I would make sure, again, that if we’re’ being strategic and we’re’ prioritizing correctly, that we could go after those individuals that pose the greatest threat to our communities.”

“I think that’s reasonable and appropriate, but we would be aggressive in going after them,” he said. In answers to Hawley’s questions, he said that illegal immigrants should be subject to removal from the U.S. and believes that those with orders of removal should be deported. Hawley said he appreciated Gonzalez’s’ answers and that he was “heartened” by what he’d’ heard.

“I think they do put you in significant tension with this administration’s policies — I’m personally fine with that, I hope you go and enforce the law vigorously, I don’t know what the White House will think of your answers, but I’m heartened by what I’ve heard so far,” Hawley said.

The dramatic drop in arrests and deportations coincided with new interim guidance, limiting ICE officers to targeting recent border crossers, national security threats, and “aggravated felons.” While officials note that technically no one is ruled out of being deported, ICE officers who want to arrest someone outside of those categories need preapproval from a superior.

As sheriff, Gonzalez had opposed operations by ICE to locate and deport illegal immigrants across the country and had ended an agreement between his office and ICE to allow deputies to enforce immigration law.

Immigration hawks like the Federation for American Immigration Reform (FAIR) opposed Gonzalez’s nomination, claiming he lacked experience in immigration and federal law enforcement and was hostile to ICE. In a statement before the hearing, the group warned that “a vote to advance him is a vote to protect criminal aliens and punish Americans.”

Sen. Ron Johnson, R-Wis., grilled Gonzalez on several issues, including concerns about gang members coming in as part of groups of unaccompanied children — noting that many are male teenagers rather than small children.

“We are letting people in who are potentially gang members; we are letting in people who are going to be trafficking drugs or human trafficking. Isn’t that your experience as Houston’s sheriff?” he asked.

“And I think [Homeland Security Investigations] is a preeminent law enforcement agency when it comes to investigating how criminal networks are manipulating the immigration system to take advantage of these people, and I think it’s important we use our resources to combat and dismantle those criminal networks.”

Johnson was not impressed with those answers. “Mr. Gonzalez, you are engaging in the same state of denial, denial of reality that is happening under this administration, with DHS and Secretary Mayorkas, and if you’re’ denying the problem, we have no chance of fixing it whatsoever. This is a crisis, and it’s a tragedy for this nation,” Johnson said.

However, on the other side of the political spectrum, liberal civil rights groups were unhappy with Gonzalez’s testimony and his answers to the questions from Republicans. The American Civil Liberties Union (ACLU) called the testimony “deeply disappointing.”

“Gonzalez seemed more interested in placating anti-immigrant politicians on the committee than laying out a vision for reform,” ACLU Senior Policy Counsel Naureen Shah said in a statement. “This was a huge missed opportunity to make it clear to immigrant families and communities that the Biden administration is truly committed to making a decisive break from the Trump administration’s racist and anti-immigrant policies.”