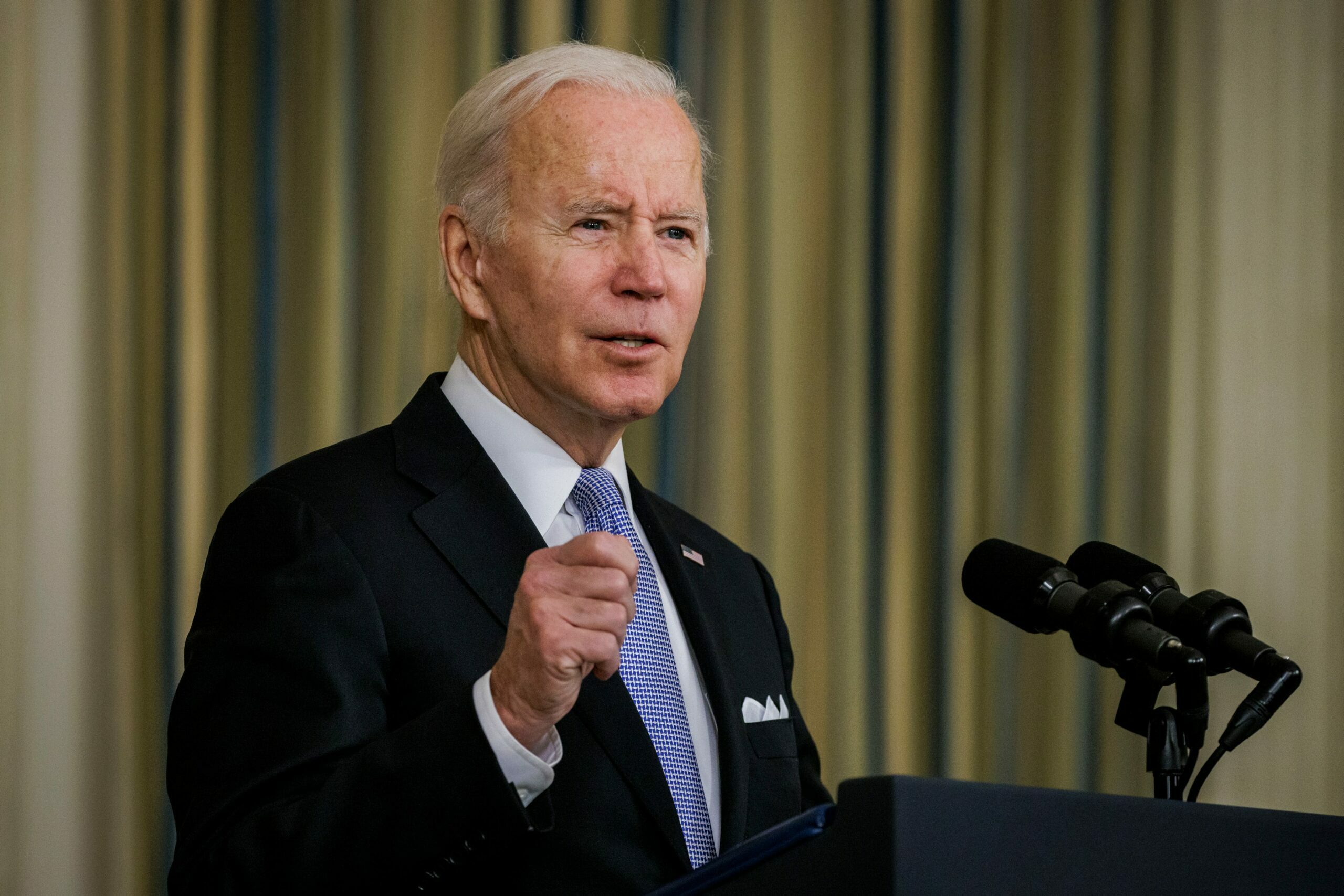 Milgram did not respond to a request for comment. The Washington Post first reported Milgram’s selection. The DEA has been without a Senate-confirmed leader since the Obama administration. Former President Donald Trump relied on several acting administrators to steer the roughly $3 billion agency, which investigates violations of the nation’s drug laws. The story continues below advertisement.

In his presidential campaign, Biden criticized pharmaceutical companies for saturating the nation with opioid pills and vowed that he would direct the DEA “to identify suspicious shipments and protect communities” from potential drivers of the drug epidemic. Health officials have warned that the opioid crisis worsened during the coronavirus pandemic. TheCommonwealth Fund recently estimated that drug overdose deaths may have topped 90,000 last year, up from 70,630 in 2019.

“Addressing the overdose and addiction epidemic is an urgent issue facing the nation,” the White House said in a statement of its drug-policy priorities released this month. DEA officials last month also warned that traffickers continue to smuggle fentanyl, methamphetamines, and other drugs into the country at high rates, helping fuel drug overdoses and deaths.

As the attorney general for New Jersey, Milgram focused on using better crime data and overhauling the police department to significantly cut the murder rate in Camden, N.J. Earlier in her career, Milgram worked as an assistant district attorney in Manhattan and a civil rights prosecutor in the Justice Department.

Her appointment comes at a time when Virginia and other states are easing marijuana laws, an issue that sometimes caused tensions between the Obama White House and the DEA’s rank-and-file, who chafed at any easing of marijuana enforcement. Milgram has long been a proponent of using more detailed crime data to shape targeted law enforcement policies and practices, such as trying to focus on bigger players in the illegal drug supply chain, rather than low-level street arrests.

“One of the things that I was struck by … was just how much policing was based on gut instinct,” Milgram said on a June 2020 episode of “Stay Tuned with Preet,” speaking with Camden’s former police chief about their work to lower the city’s crime rate and confront drug gangs. “There is something to be said for that gut instinct, but that it really has to be informed by data and understanding what’s happening and whether you can do a better job.”

Such data-focused work has its own critics among some law enforcement reformers, who worry the efforts can lead to unfair outcomes for minorities. Milgram also helped lead a 2018 probe into the National Basketball Association’s Dallas Mavericks, commissioned by the team itself, in response to allegations of sexual harassment and workplace misconduct. League officials subsequently encouraged all NBA teams to adopt the recommendations in Milgram’s report, such as strengthening protections for employees who report misconduct.

The White House on Monday also announced Biden’s selection of Kenneth A. Polite Jr., a former U.S. Attorney in New Orleans, to run the Justice Department’s criminal division. Polite, a former federal prosecutor in New York, has worked at Entergy, a power company, and law firms where he specialized in white-collar defense work. Polite has called for sweeping changes to cash bail systems, and advocates hailed his selection as another signal of the Biden administration’s support for criminal justice reform.