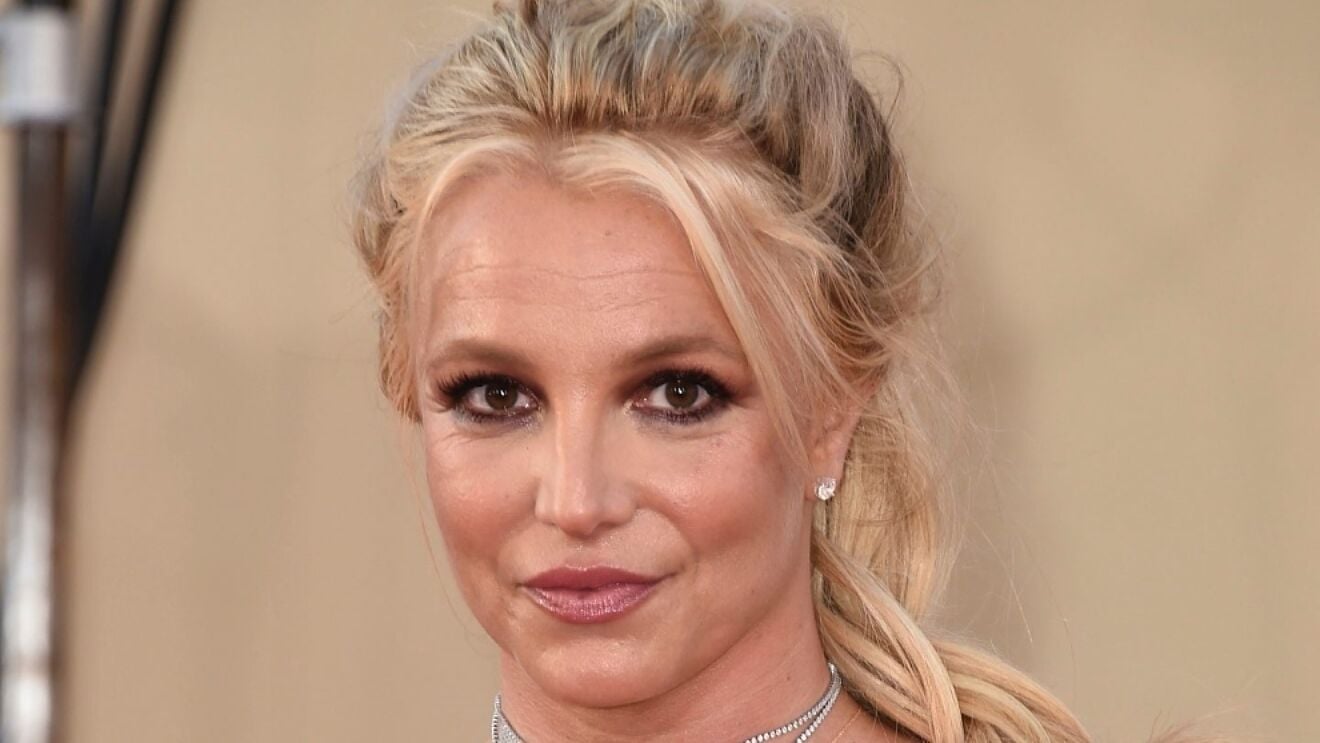 Bessemer Trust’s request to withdraw as co-conservator of Britney Spears’ estate has been granted.  According to a court document filed and obtained by USA TODAY on Friday, Judge Brenda Penny approved the wealth management firm’s petition to resign as co-conservator of the pop star’s finances alongside her father Jamie Spears.

The next court hearing in Spears’ conservatorship case is still set for July 14. Bessemer Trust had requested to resign “due to changed circumstances,” according to court documents filed Thursday and obtained by USA TODAY. According to the papers, Bessemer Trust said they had believed Spears’ conservatorship was “voluntary” and that she consented to the firm acting as co-conservator until the singer publicly revealed she wanted the arrangement to end during an explosive court hearing on June 23. 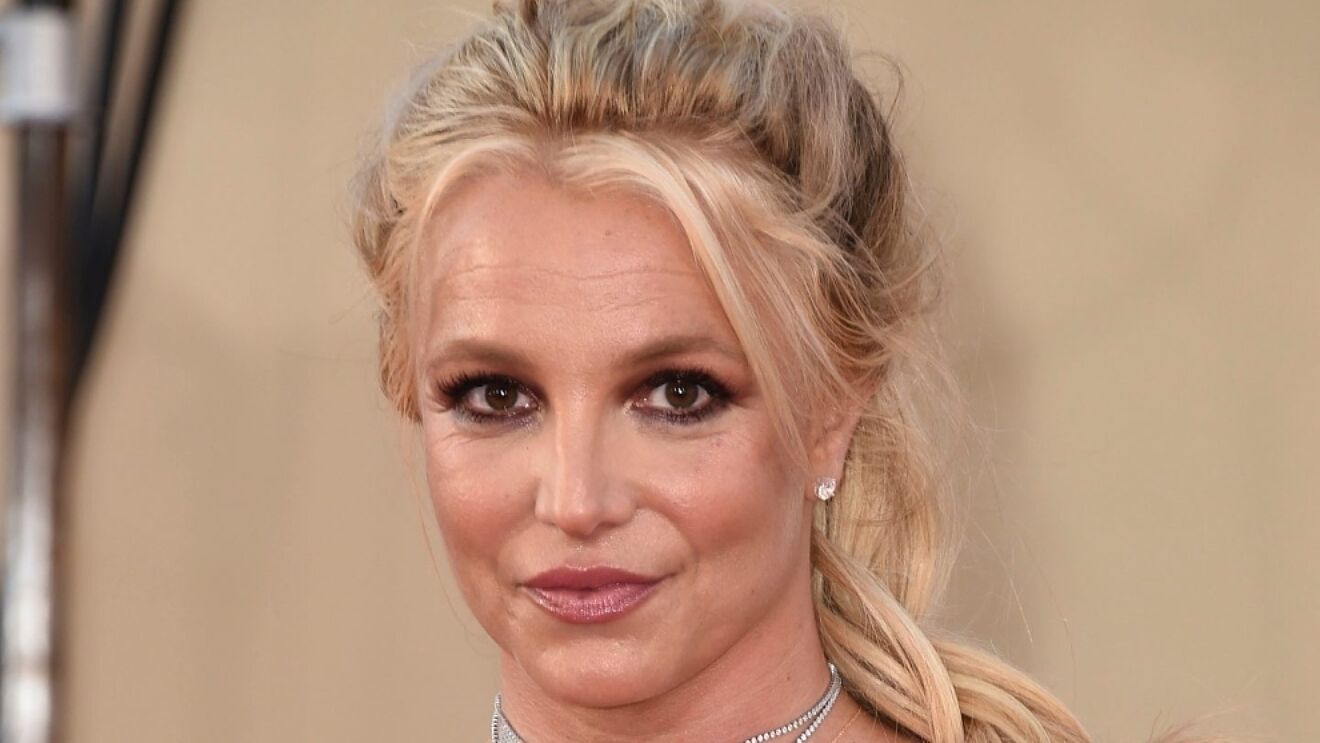 Following Spears’ statement in court last week, during which she called her conservatorship “abusive” and said she is “traumatized” and “depressed,“Bessemer Trust said it “has become aware that the Conservatee objects to the continuance of her Conservatorship and desires to terminate the conservatorship. Petitioner has heard the Conservatee and respects her wishes,” the court filing states. USA TODAY has reached out to Bessemer Trust and attorneys for Britney and Jamie Spears for comment.

#FreeBritney: Britney Spears’ fans feel validated by her speech. But can they make a difference?

Bessemer Trust was appointed co-conservator of Spears’ estate in November – alongside the singer’s father, James “Jamie” Spears – but the firm said in court documents Thursday that they were not “issued Letters of Conservatorship” and “not currently authorized to act.” Bessemer Trust said they have “made no decisions as Conservator,” received no assets of Spears’ estate, or taken any fees as co-conservator.  Professional conservator Jodi Montgomery has control over her person.

This news comes one day after a judge denied the singer’s request to remove her father as sole conservator, according to court documents filed by Britney Spears’ attorney, Samuel Ingham III, obtained by USA TODAY. However, Wednesday’s court filings were mainly intended for Judge Brenda J. Penny to approve Bessemer Trust as Britney Spears’ co-conservator.

‘I am traumatized’:Read Britney Spears’ complete statement from her conservatorship hearing.

What we know: Britney Spears speaks at conservatorship hearing.

“The conservatee’s request to suspend James P. Spears immediately upon the appointment of Bessemer Trust Company of California as sole conservator of the estate is denied without prejudice,” the Wednesday court documents read. Last week, Britney addressed a court herself for the first time in more than two years in an emotional 20-minute speech. Until now, the pop singer had remained relatively mum on her 13-year-long conservatorship.

Britney Spears apologizes to fans for ‘pretending like I’ve been OK’ after the conservatorship hearing.

“I’m not here to be anyone’s slave,” the singer said while appearing in Los Angeles court remotely via telephone. “I’ve lied and told the whole world I’m OK, and I’m happy. It’s a lie. I thought that maybe if I said it enough, I would become happy because I’d been in denial. I’ve been in shock. I am traumatized … I’m so angry it’s insane. And I’m depressed.”

Penny thanked the singer for her remarks, which she called “courageous,” but made no further comment. In November, Penny declined to rule on Britney Spears’ legal efforts to regain control over her life and end her conservatorship. At the time, the judge said the singer lacked adequate documentation to free herself of the conservatorship, citing that “additional evidence by supplemental declaration or additional documentation” was needed.