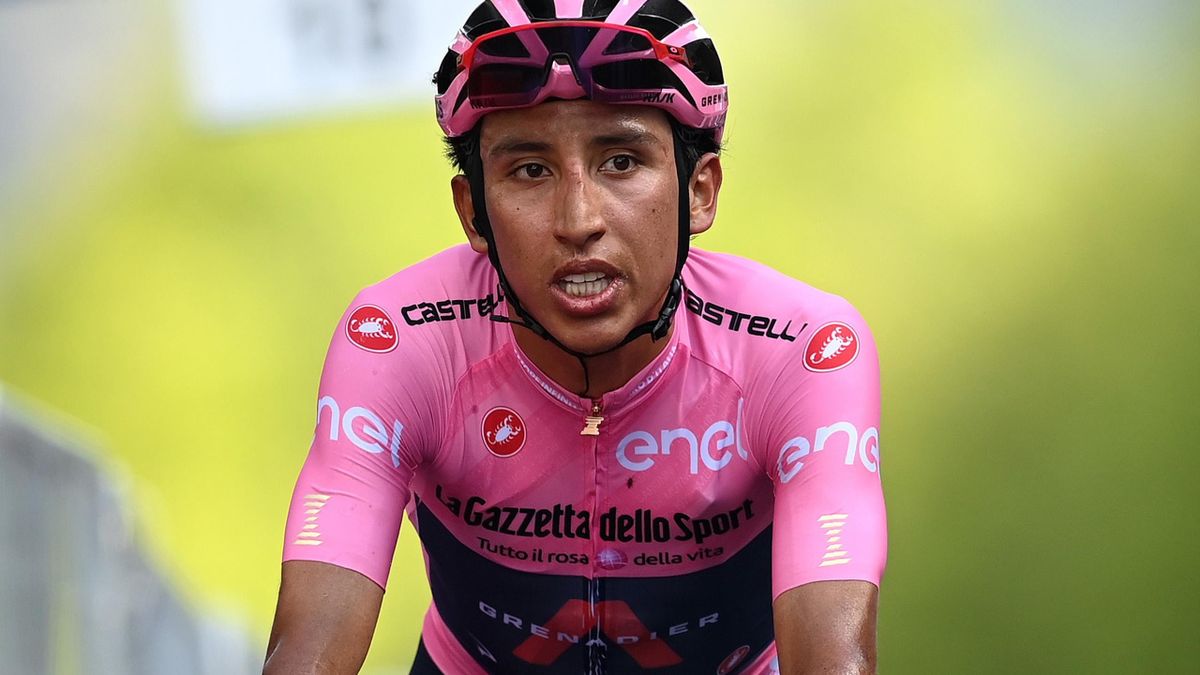 CORTINA D’AMPEZZO, Italy – Egan Bernal took a significant step toward his second Grand Tour title by winning the wet and mountainous 16th stage of the Giro d’Italia on Monday. The 2019 Tour de France champion rode alone over the top of the snowy Giau Pass, then carefully navigated the technical and wet descent into Cortina to add to his overall lead.

Snow and rain throughout the Dolomites prompted organizers to drastically shorten what was slated to be the race’s “queen” stage. Instead of a 212-kilometer (132-mile) route over three major mountain passes, the scene followed a 153-kilometer (95-mile) route over only one primary key, the Giau.

That was still enough for Bernal to leave his mark. The Colombian attacked the Giau, caught the last remaining breakaway rider, Antonio Pedrero, and gained time on all of his challengers. “I wanted to put on a show. This is the type of cycling I like, tough stages like these,” Bernal said. “It’s a risk, but I believed in myself, and the team believed in me.”

Bernal, who rides for Ineos Grenadiers, crossed in 4 hours, 22 minutes, and finished 27 seconds ahead of Romain Bardet, who was quicker on the descent. Before crossing the finish line, Bernal had time to take his raincoat off and show off his pink jersey as he celebrated. Bernal also won the ninth stage when he claimed the lead.

“It’s a victory with the pink jersey, and I wanted to show it off,” Bernal said. Damiano Caruso came third at the same time as Bardet and moved up from third to second overall, 2:24 behind Bernal. Hugh Carthy moved up from fifth to third, 3:40 back. Simon Yates, who was second overall entering the stage, was dropped on the Giau and fell to fifth.

Two-time Giro winner Vincenzo Nibali was part of an early six-man breakaway that fell apart on the Giau. Tuesday is the race’s second and final rest day, after which more mountains loom before Sunday’s finish in Milan with an individual time trial. Bernal wins 16th stage to extend Giro lead; Caruso up to 2nd originally appeared on NBCSports.com