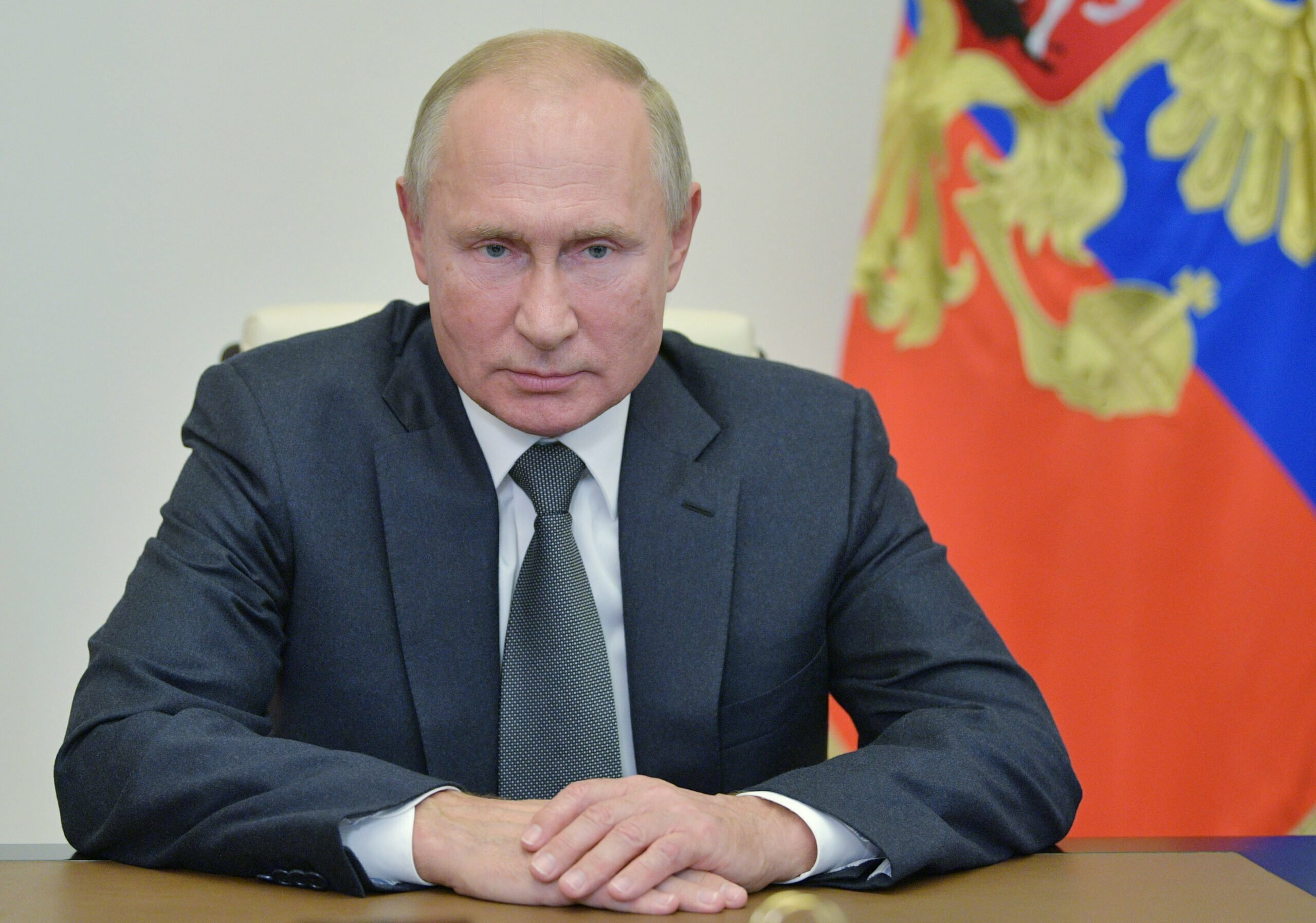 Vanessa and James Rizk lost their parents, Maree and Albert, in the 2014 downing of Malaysia Airlines flight MH17. They were among the very first of the family members of those killed on MH17 giving victim impact statements on Tuesday to a Dutch court.

Both told prosecutors of the horror and torment of the first few days after the incident when they watched images of the burning plane wreckage on TV. When she lost her parents, Ms. Rizk, who was just 22, gave a powerful statement, pointing to Putin and his government as part of the “political nightmare” that caused the crash. 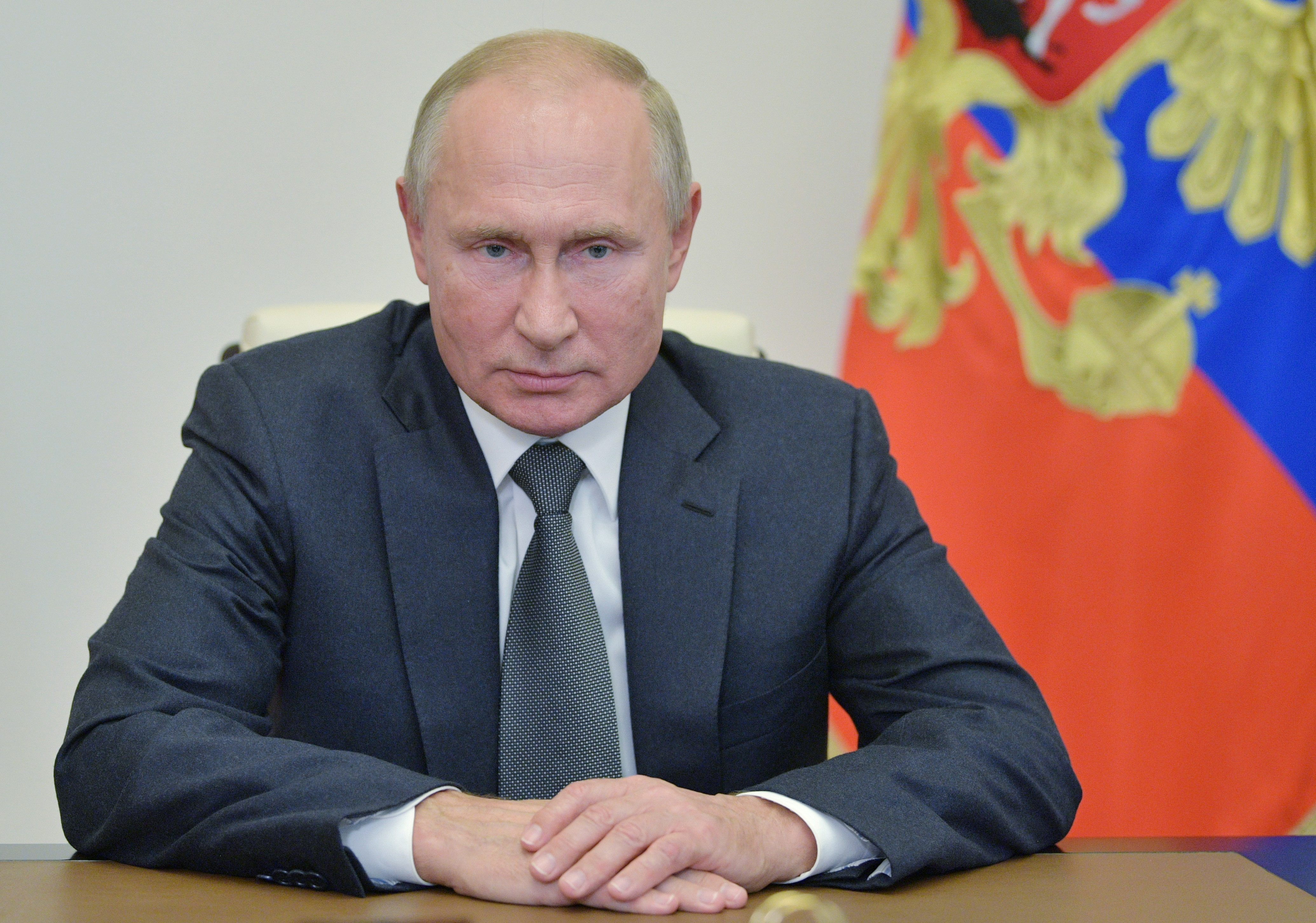 Brother and sister appeared in The Hague courtroom via video link from Melbourne, almost 16,000 kilometers away. “Seven years on, I am determined that you will never, ever break my spirit and capacity to live and love, just as my parents would have wanted me to,” Ms. Rizk said.

She described the aftermath of the crash as “a seven-year, painful, repetitive rollercoaster ride I wouldn’t wish on my own worst enemy.” Vanessa Rizk recounted all the milestones her parents had missed; births, marriages, and all the moments in between.

“I feel we were robbed of so many opportunities. My two-month-old son Patrick Albert has been robbed of his grandparents, love, kindness, and sunshine,” she said. The Risks, from Sunbury, Victoria, were among 38 Australian residents and citizens who were killed and 298 people who died.

All onboard died as a Buk missile blew the Boeing 777 heading from Amsterdam to Kuala Lumpur out of the sky above eastern Ukraine. The Risks were returning from a European holiday when they died. “My parents were murdered,” James Rizk told the court, saying he was deeply frustrated that no one had been held accountable.

“I remember taking a few moments to myself and thinking, my parents have just been murdered. There is no other way to put it. “The reality is we may never have a conclusion or complete closure over who killed Mum and Dad. “The frustrating part for me is the powers that are holding the conclusion of this trial back.

“Everyone can see the sheer arrogance of Russia, the misinformation from Russia.” The trial will be hearing evidence from dozens of families who lost their relatives in the crash for at least the next fortnight. On Tuesday, it heard that now was the time for a conviction and justice for the families.

Prosecutors accuse three Russians and a Ukrainian citizen of murder. Moscow has blocked the extradition of the men in the country and continues to deny involvement in the attack in a conflict area of eastern Ukraine. Almost two-thirds of the victims were from the Netherlands.