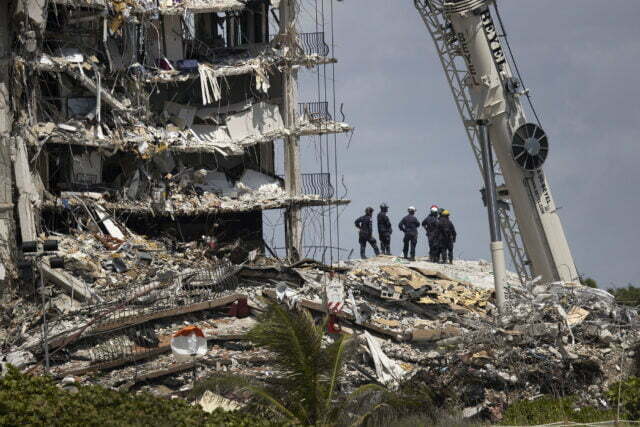 At least 13 people were killed and 70 injured when an overpass in Mexico City’s metro collapsed onto a road on Monday night, authorities said. The accident, which happened near 10:30 p.m. local time, trapped cars under rubble and passengers in train cars hanging mid-air, video on social media and Mexico television showed. Emergency crews worked to recover those passengers.

The city’s Comprehensive Risk Management and Civil Protection Agency said on Twitter said the accident had killed at least 13 and injured 70 in a preliminary toll. Some media reports reported a higher death toll. Alfonso Suárez del Real, secretary of Mexico City’s government, told Milenio Television that the injured were being taken to hospitals. Facebook groups had already begun to form lists of the injured early Tuesday. 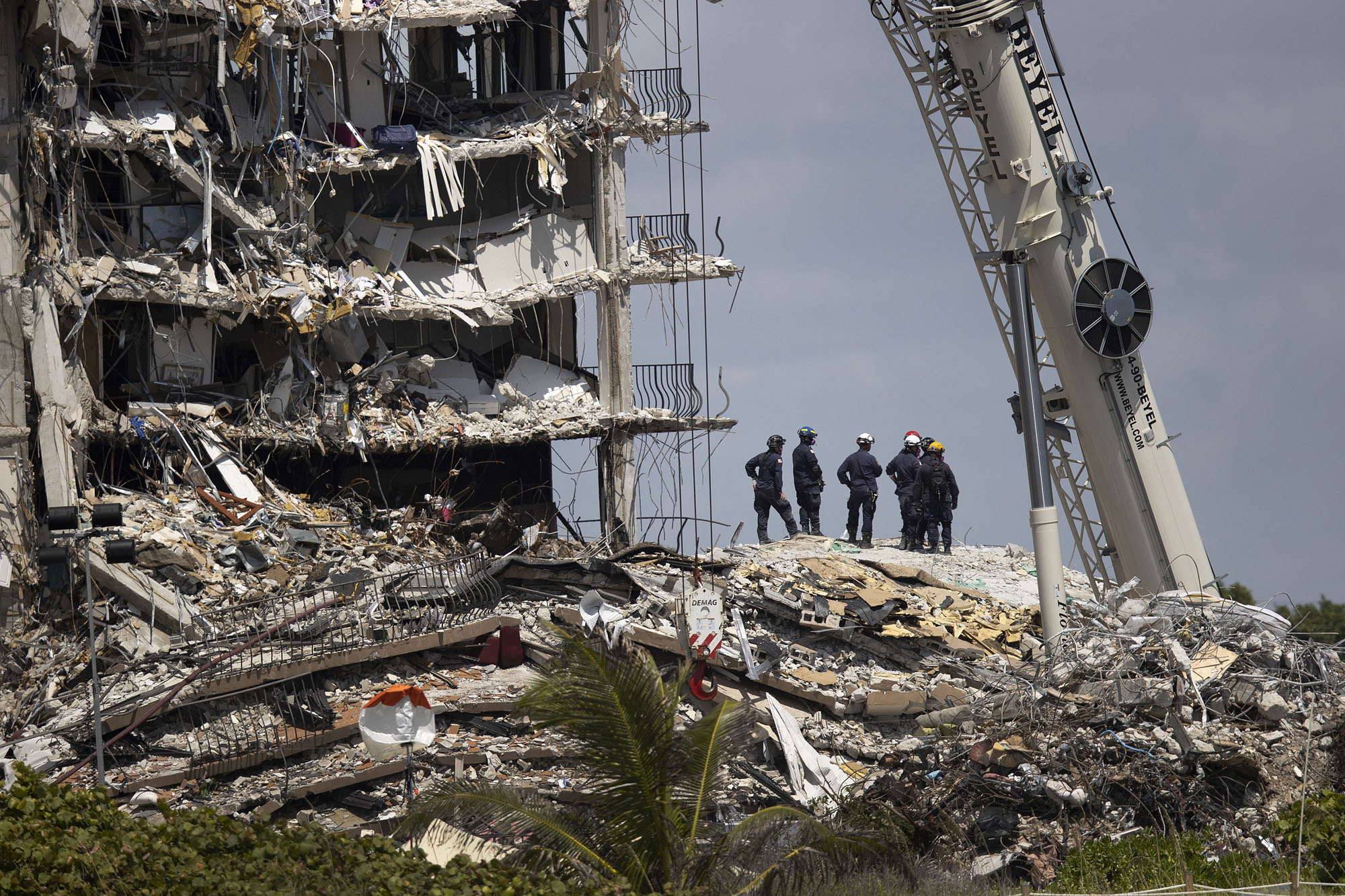 Mexico City Mayor Claudia Sheinbaum said on Twitter that she rushed to the area where video and photos showed at least one broken train. “Firefighters, public safety personnel are working,” she tweeted. “Various hospitals attending.” The accident happened on the metro’s Line 12, the construction of which has been plagued by complaints and accusations of irregularities. According to Reuters, the line was built when Foreign Minister Marcelo Ebrard was mayor of the city.

“What happened today with the Metro is a terrible tragedy. My solidarity with the victims and their families,” Ebrard said on Twitter. “The causes must be investigated and responsibilities defined. I reiterate I am at the authorities’ disposal to help in whatever is necessary.” In June 2020, a powerful earthquake killed at least six people, swayed buildings in Mexico’s City and sent thousands fleeing into the streets.