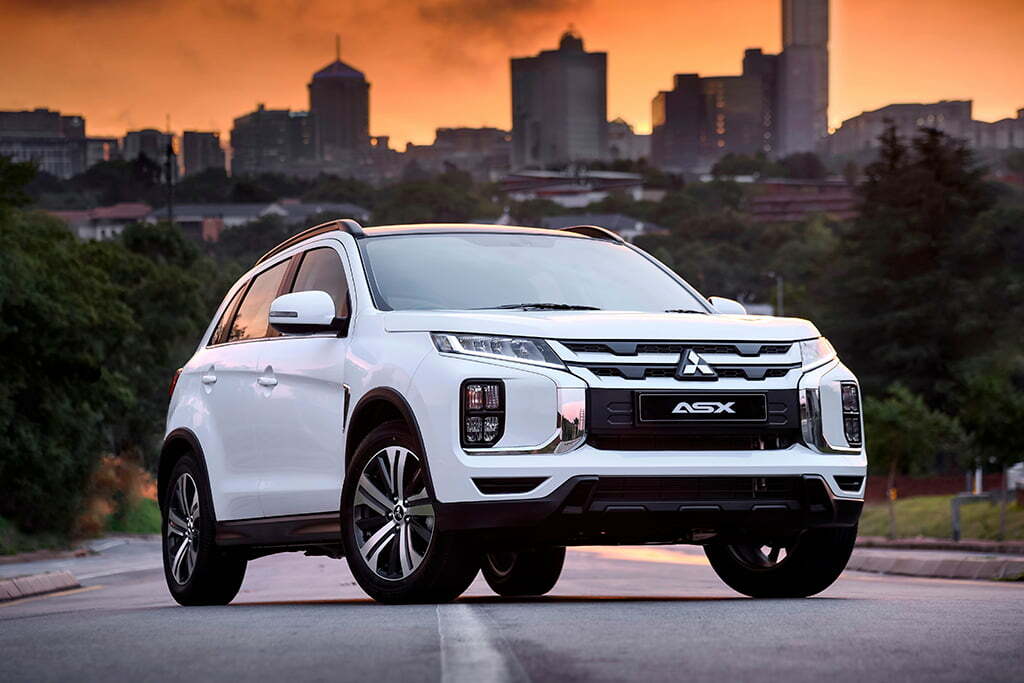 The Australian share market has taken a nosedive, recording its steepest two-day fall in more than three months. Global sell downs prompted Australia’s sharemarket to nosedive, recording its biggest two-day fall in three-and-a-half months, with a reasonable budget unable to boost sentiment. The S&P/ASX 200 index slumped 52 points, or 0.7 percent, to 7044.9, while the broader All Ordinaries index tumbled 50.5 points, or 0.7 percent, to 7281.1.

At the close of the session, the Australian dollar was fetching 78.06 US cents, and the spot gold price was $US1831.65 an ounce. On Wall Street, the Dow suffered its steepest decline since late February, falling 1.4 percent, while the Nasdaq slipped 0.1 percent and the S&P 500 dropped 0.9 percent.

Locally, investors were reacting to the federal budget, which CommSec analyst Steven Daghlian said was well received by the market. “It is certainly a big-spending budget and not about cutting costs,” Mr. Daghlian said. “Most economists are seeing this as a sharemarket-friendly budget.”

Gold miner Resolute Mining was the top performer of the ASX200, rising 6.4 percent to 54 cents, while energy provider AusNet services floundered, backtracking 7.7 percent to $1.74. CSR reported cost controls and improving efficiencies assisted its profit rebound, with investors welcoming the update and prompting its stock to rise 4.2 percent to $6.16.

Carsales.com.au asked investors for $600m to fund its purchase of a 49 percent stake in the US automotive digital marketing solutions and services platform Trader Interactive. Its shares are currently in a halt and last traded at $19.51. Qantas tumbled 3.4 percent to $4.50 after it pushed back its start date for international travel to the end of the year, following delays to the federal government’s timeline for the COVID-19 vaccine rollout.