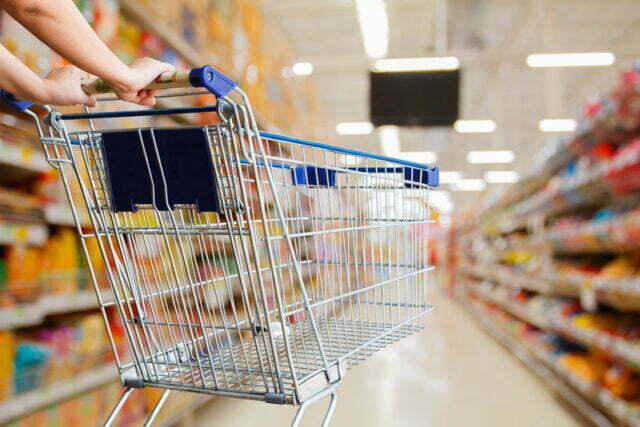 The benchmark S&P/ASX200 index closed 0.5 percent higher at 7522.9, while the All Ordinaries Index gained 0.55 percent to 7826.7. “Considering we’re coming off the back of 11 months of gains, the market has been remarkably resilient under the circumstances,” CommSec market analyst Steven Daghlian said.

Most sectors fared well, he said, but there was a dearth of company news given official earnings season concluded this week. However, in economic news, Australian Bureau of Statistics figures showed retail trade fell 2.7 percent in July compared to the previous month. But that was driven by sharp falls in locked-down NSW, down 8.9 percent month-on-month, and South Australia, down 3.3 percent.

All other states and territories had higher retail trade, led by Tasmania, up 2.7 percent. Food retailing was 2.3 percent higher while clothing, footwear, and personal accessory sales slumped 15.4 per cent. Online sales rocketed to $3.7bn (the highest level in the history of the data), up 19.3 per cent compared to June. 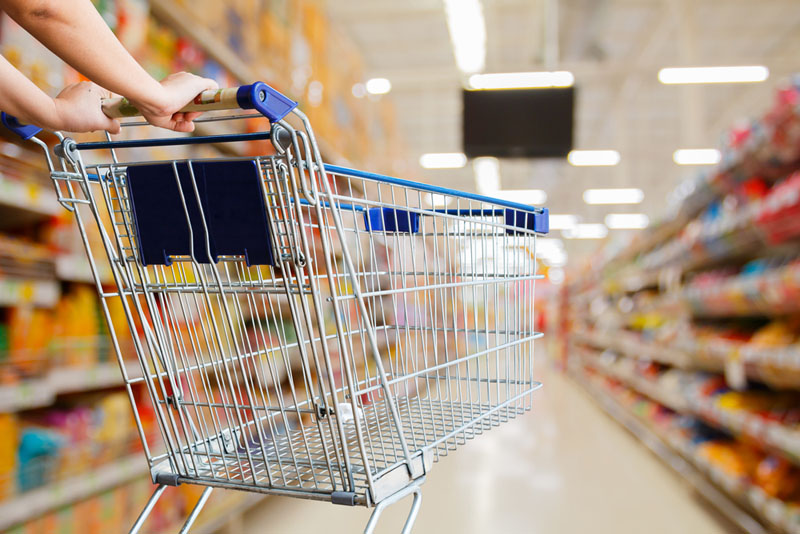 Australian Retailers Association chief executive Paul Zahra said the unsurprising spike in e-commerce demand was adding to stress in supply chains and warned shoppers to be prepared before the festive season. “Give plenty of time for your items to be delivered, and it’s also an important reminder not to leave your Christmas shopping till the last minute,” Mr. Zahra said.

“Impressive improvements there, considering that the iron ore price fell by 2.7 percent yesterday to $US139/t. That means iron ore prices have fallen 11 per cent this week,” Mr Daghlian said. OMG chief executive Ivan Tchourilov said Alumina had been a star performer since reporting its half-year net profit last week, rallying 18 percent and reaching highs not seen since being sold off in February 2020.

“There’s clearly still an appetite for certain materials and stocks within the mining sector, even as key commodities such as iron ore have clearly fallen out of vogue,” he said. Share in Alumina gained 6.68 per cent to $1.99. Orocobre was a strong performer, leaping 7 per cent to $9.79, as was fellow lithium miner Pilbara Minerals, up 2.26 per cent at $2.26, while Lynas Rare Earths gained 3.37 per cent to $7.06.

“This led to a 20 percent decline over two days, which left investors reeling and in the all-too-familiar territory,” he said. “The stock has managed to stage somewhat of a recovery, rallying 5.8 percent today (to $1.71), but it’s down 70 percent in two years with problem after problem. “Investors have been burnt by them one too many times and have lost confidence, at least in the short term.”

AMA Group responded to media suggestions it was scrambling for funding options, insisting its liquidity remained strong as it undertook a capital structure review, but conceding the Covid-related drop in car crash repairs was having an impact. “Not surprising that smash repairs during the pandemic perhaps haven’t been getting a huge amount of business because there are fewer cars on the road,” Mr. Daghlian said. Shares in AMA slumped 5.62 per cent to 42 cents. The Aussie dollar was buying 74.22 US cents, 53.66 British pence, and 62.48 Euro cents in afternoon trade.