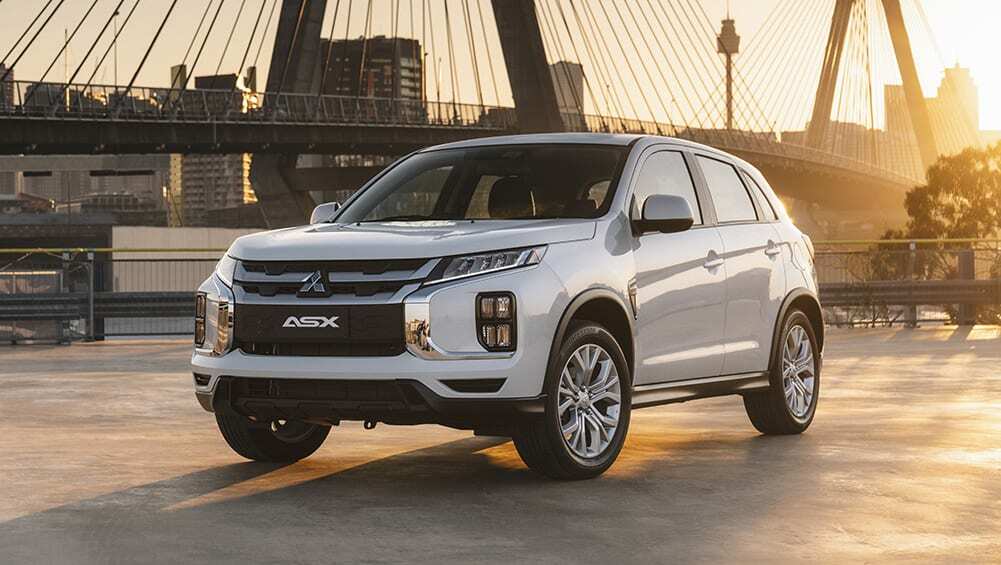 The ASX was smashed lower, with one company plunging more than 45 percent. Here’s what caused the broader slump. The Australian share market snapped its three-day winning streak, falling at the open of trade and tracking lower after a brief morning blip higher. The S&P/ASX200 sank 1.9 percent lower to 6931.7 while the All Ordinaries Index slumped 1.83 percent to 7165.7.

CommSec analyst Steven Daghlian said the fall was significant, sending the benchmark S&P/ASX200 index well below the critical 7000-point level. “There was perhaps no fresh catalyst for the declines, but we did see the US market falling back about 1 percent last night. There are still some concerns overseas about a faster than expected lift in inflation as well,” Mr. Daghlian said.

He said the local bourse had cautiously edged higher earlier this week, but today’s losses easily wiped out those gains. Wage growth figures released on Wednesday showed a slightly bigger than expected lift of 0.6 percent over the past quarter but only up about 1.5 percent over the year, an improvement from a 23-year low of 1.4 percent. 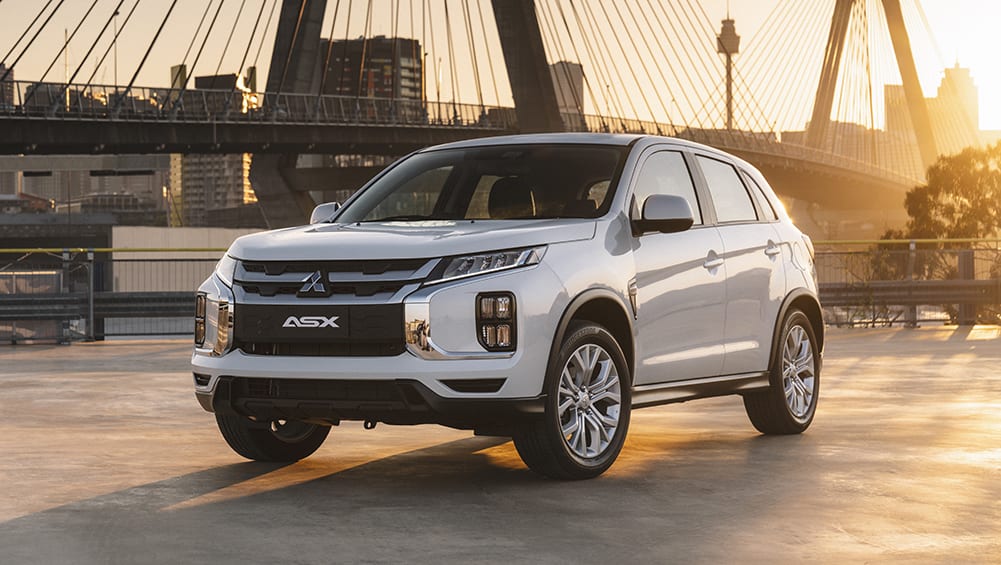 Resources stocks, which were the top performers yesterday, were hit hard. Gold miner St Barbara slumped 6.97 percent to $1.73 a day after issuing a full-year production guidance downgrade for its Leonora operations in Western Australia and Simberi mine in Papua New Guinea, with costs estimates for both projects upped.

The company said it could not estimate the potential financial impact of the matter on its full-year results. OMG chief executive Ivan Tchourilov said EML was the single most-traded stock in his company’s client-based “by quite some margin”. Webjet delivered its results for the past nine months, reporting an underlying net loss of $88.8m, from $42.3m previously, due to the impact of COVID-19 on the global travel industry.

It said cost reductions underway in all of its businesses were expected to cut expenses by 20 percent once the company returned to scale, describing itself as “agile, energized and ready to go” for the travel recovery. Shares in Webjet lifted 0.64 percent to $4.70. RBC Capital Markets noted the performance of the group’s OTA (online travel agency) business continued to improve, with domestic bookings almost back to pre-pandemic levels.

On the outlook, RBC said there was pent-up solid demand for travel, the structural shift to online continued, and there were hope vaccine rollouts would allow travel markets to reopen. Clothing retailer Kathmandu eased 0.34 percent to $1.48 after announcing the boss of its Rip Curl business, Micheal Daly, had taken the group’s helm.

He replaces Xavier Simonet, who announced his resignation in November to lead Austrade and worked his last day with the retailer in April. A top performer was artificial intelligence and machine learning outfit Appen, which unveiled a new organizational structure and financial reporting changes it promised would provide greater visibility of the drivers and performance of the business.

“It has reaffirmed its guidance for its results as well but also said it’s going to start reporting in US dollars rather than Aussie dollars,” Mr. Daghlian said. “The reason for that? It makes 90 percent of revenue in the United States, and most of its assets are also denominated in US dollars.” Shares in Appen surged 17.44 percent to $13.20.