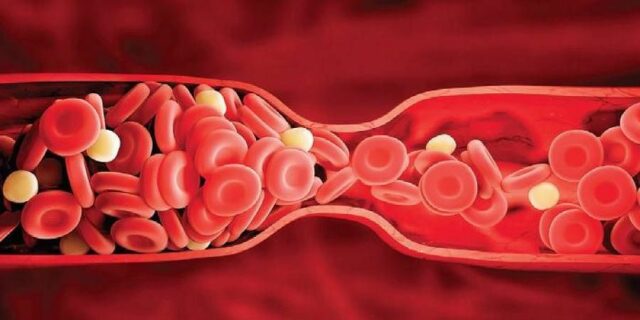 Australian authorities have welcomed the European drug regulator’s finding that the AstraZeneca COVID-19 vaccine remains safe and effective. The confirmation follows concerns that people were susceptible to blood clots after getting the jab, prompting several nations, including Germany and Italy, to halt their rollouts.

The European Medicines Agency (EMA) overnight announced that it could not definitively rule out a link between blood clots and vaccines. But agency director Emer Cooke said it was “safe and effective”, and the benefits of being protected from dying or being hospitalised from COVID-19 outweighed the “possible risks”.

Health Minister Greg Hunt welcomed the development after Australian health experts stood firm against pressure to suspend its rollout while Europe investigated the reports. “AstraZeneca is safe and effective,” Mr Hunt told Sky News. “It is saving lives, and it is protecting lives, and it will do that here in Australia.” 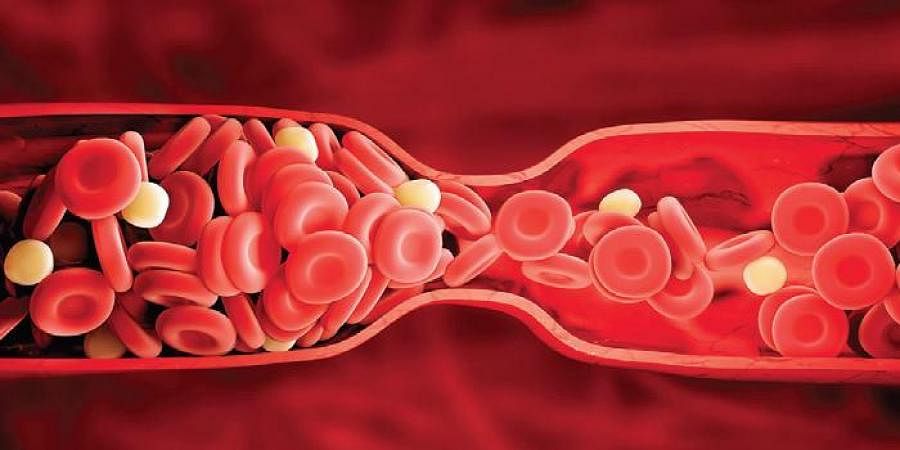 “Our goal remains for first doses, for all Australians that seek it, by the end of October.” Mr Hunt said Australia was likely to pass the 250,000 vaccines mark on Friday. Treasurer Josh Frydenberg said it was good news the AstraZeneca vaccine was given the green light from European regulators. “Here in Australia, we’ll be relying on the AstraZeneca vaccine and also the Pfizer vaccine,” Mr. Frydenberg told ABC Breakfast.

“But the fact that we’ll be making the AstraZeneca vaccine here under licence of CSL gives us a big edge because we have a manufacturing capability that so many other countries don’t.” Italy, which has struggled to contain the rampant spread of COVID-19, will join France and Germany in restarting their vaccine rollouts following the assurance from the European drug watchdog.

Australia will begin phase 1b of its vaccine rollout on Monday, enabling six million vulnerable Australians, including those aged over 70, Aboriginal and Torres Strait Islanders aged over 55, and other healthcare workers, to get the jab. This week, the announcement met with a state of confusion from GP clinics – which have been tasked with administering the next phase – with some inundated with calls for bookings, claiming they were blind-sighted by the booking website going live.

Another 100 Commonwealth clinics that will also administer doses were unveiled on Thursday to ease the pressure on GPs. Those clinics will begin taking bookings from those eligible older Australians from Friday, as the government again rejected claims it had botched the introduction of its online booking system. Home Affairs Minister Peter Dutton denied the government had “stuffed it up”.

“The fact is that when you are vaccinating a population of 25 million people, there are going to be teething problems,” Mr. Dutton told Today. “The website will have a problem one day. The hotline is going to be jammed.” But Deputy Labor leader Richard Marles took the opportunity to keep the heat on the government over the chaos.

“Economic recovery is completely tied to a smooth and successful rollout of the vaccination,” Mr. Marles said. “They (government) said that four million Australians will be vaccinated this month; that is clearly not going to happen. “We need to see this rollout carefully, but it needs to be done with some speed.”