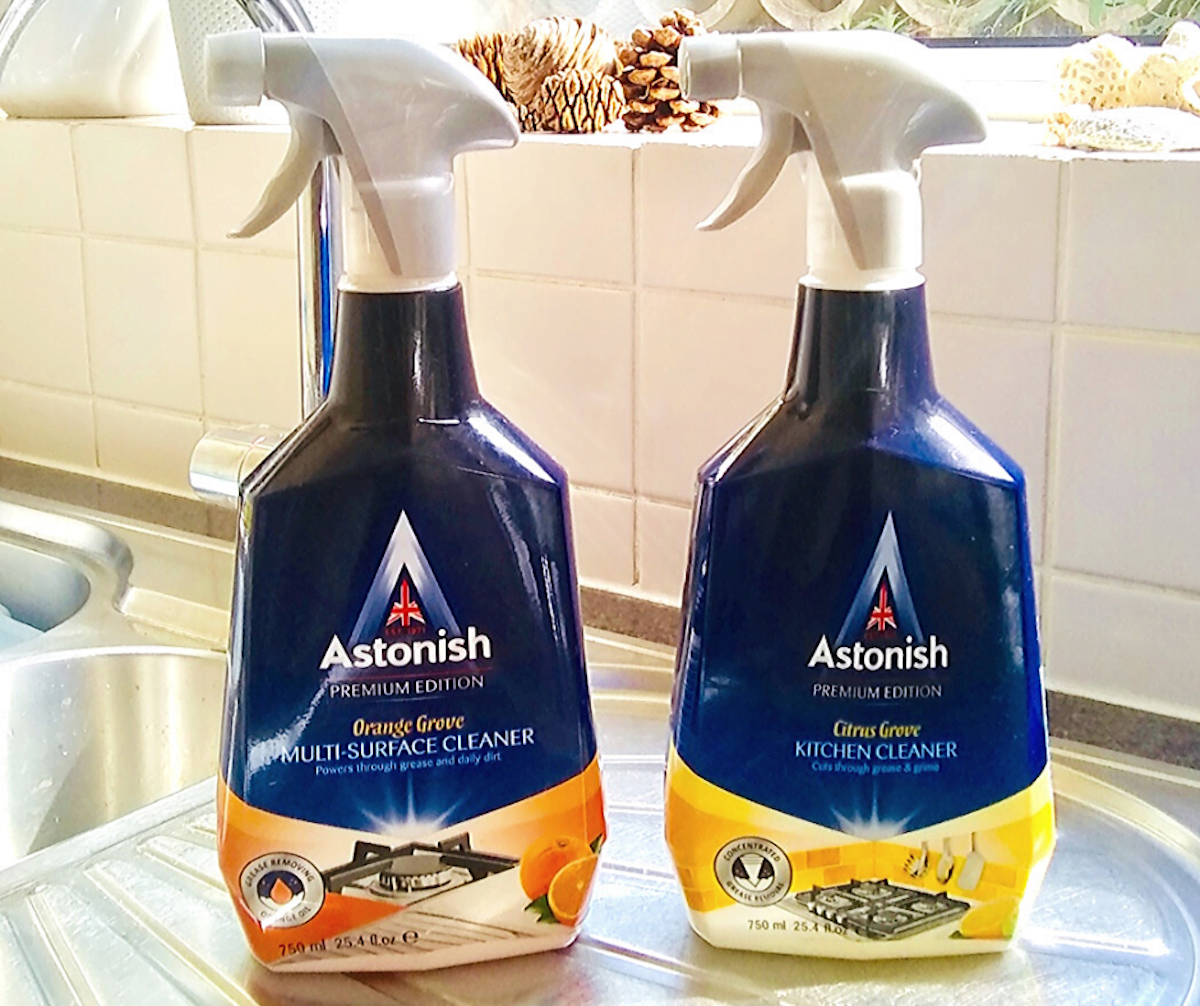 TOKYO (AP) — The Italian Olympic team’s hashtag on social media for the Tokyo Games translates loosely as “Astonish the world.” Who knew, though, that the Latin phrase “Stupor Mundi” would be so appropriate, especially for a track team that didn’t win a single medal at the last Olympics in Rio de Janeiro five years ago.

The 2016 Games seem like a distant memory now that Italy has won five medals in track and field — all gold — at this year’s Olympics. After Marcell Jacobs surprised everyone by winning gold in the 100 meters last weekend — moments after teammate Gianmarco Tamberi had tied for gold in the high jump — the Italians did it again with an unexpected victory in the 4×100 relay on Friday that marked their first relay gold in Olympic history.

So what’s the formula behind this sudden success?

“Work hard, dream big,” Jacobs said after helping teammates Lorenzo Patta, Eseosa Desalu, and Filippo Tortu win an event that usually belongs to the American powerhouse team — or, in recent years,,, Jamaica led by the now-retired Usain Bolt. WItaly saw an opportunity withthe U.S. having failed to qualify for the final after a series of botched handoffs, 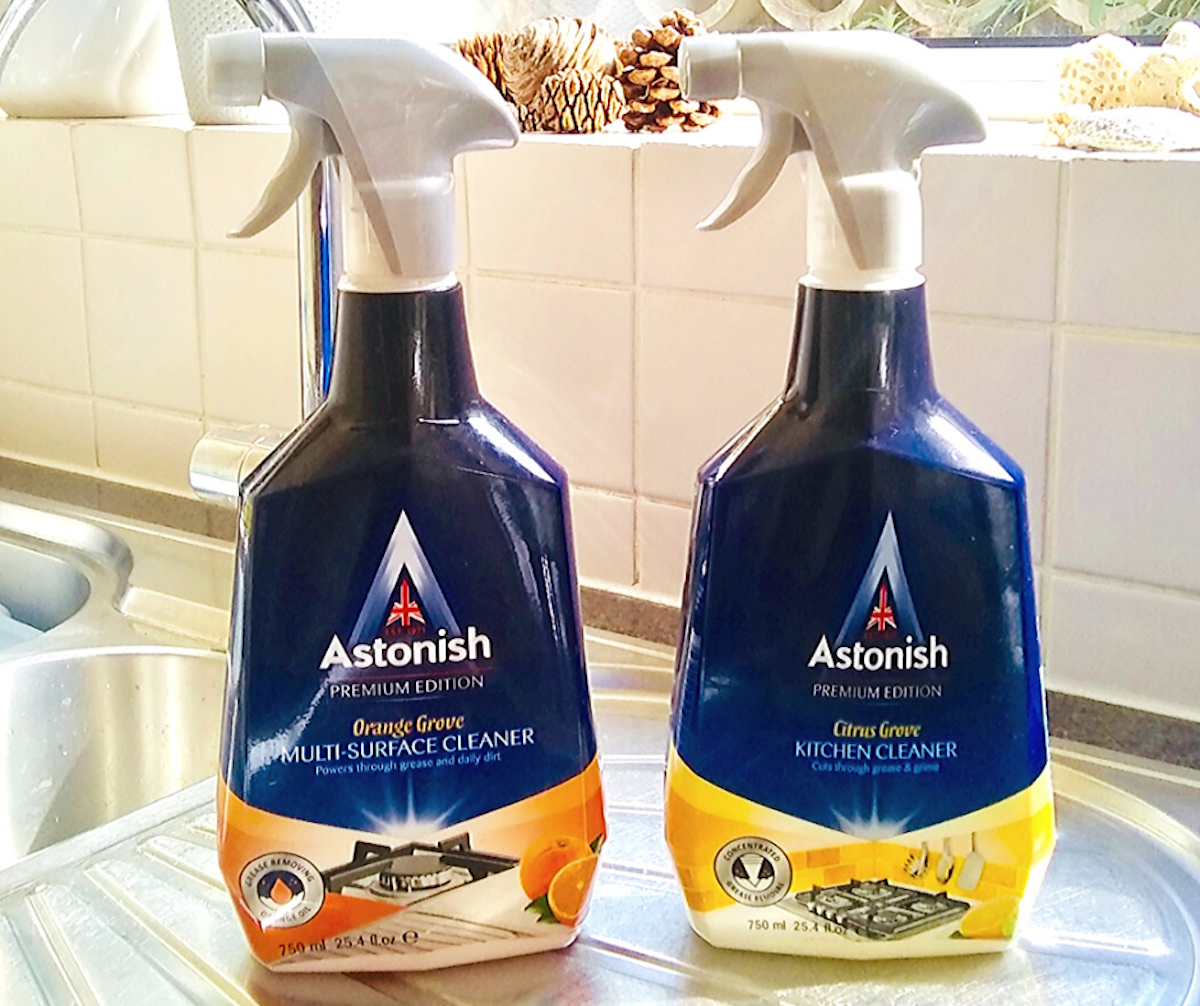 “We believed for real that we could take the gold,” Jacobs said. The Azzurri demonstrated that belief when they stepped onto the track as the stadium announcer introduced the eight teams for the final. While other squads posed or flexed their muscles in unison, the Italians simply walked out.

“Before we walked out we were discussing what our intro would be and we said to each other, ‘We’re not going to do anything for the intro. We’ll win, and that will be our intro,'” Jacobs said.

Entering the final weekend of competition, Italy was tied with the U.S. for the most golds at the track. What’s more, Italy has already won more medals across all sports at the Tokyo Games (38 after Friday) than it had at any previous Olympics. “Jimbo (Tamberi) and I really provided a spark for everyone,” Jacobs said.

Italy’s magical summer began when it won the popular Eurovision Song Contest in May with Manikin. Also, at Wimbledon, this year, tennis player Matteo Berrettini became the first Italian man to reach a Grand Slam final in 45 years. Then Italy’s soccer team won the European Championship title in July.

Jacobs, who attended some of the soccer team’s games in Rome, said he drew inspiration from their performances. “Two gold medals in two Olympics: I still haven’t realized what happened the first time, so imagine the second,” Jacobs said. “This gold means more to me than the individual one, because I get to share it with a team that’s been together for a long time.

“We’ve run so many races together, races in which quite often we’ve made mistakes but slowly but surely you learn from those errors and here we are winning the gold medal at the Olympics.” Jacobs was born in Texas to an American father and an Italian mother. His parents split when Jacobs was 6 months old, and he moved to Italy and never got to know his dad. They reconnected about a year ago by phone as the sprinter tried to learn about his roots.

Desalu, who likes being called “Fausto,” also has foreign roots. He was born in Italy to Nigerian parents and couldn’t obtain Italian citizenship until he turned 18 because of a controversial Italian law. So for a country that has been slow to accept immigration, the multi-cultural relay squad is a sign of progress.

“We don’t even realize it,” Jacobs said. “We’re all here competing under one flag, and we never had any doubts about that.” Tortu, who became the first Italian to run the 100 under 10 seconds three years ago with a 9.99, was the star of the night when he made up a deficit to Britain in the anchor leg of the relay and clinched gold with a timely dip at the line.

Italy won by one-hundredth of a second — the smallest margin possible. “I used to get made fun of because when I was a kid I would dive even when I was 10 meters ahead of everyone,” Tortu said. “I dive when I’m 10 meters behind. I always dive. But in the end, that dive really meant something.

Every centimeter, every millimeter counts. And every centimeter and millimeter represents the sacrifices that were made to get to this point. “That hundredth needs to be divided by four,” Tortu added. “Everyone did their job. It was a team effort.” More AP Olympics: https://apnews.com/hub/2020-tokyo-olympics and https://twitter.com/AP_Sports. Andrew Dampf is at https://twitter.com/AndrewDampf.