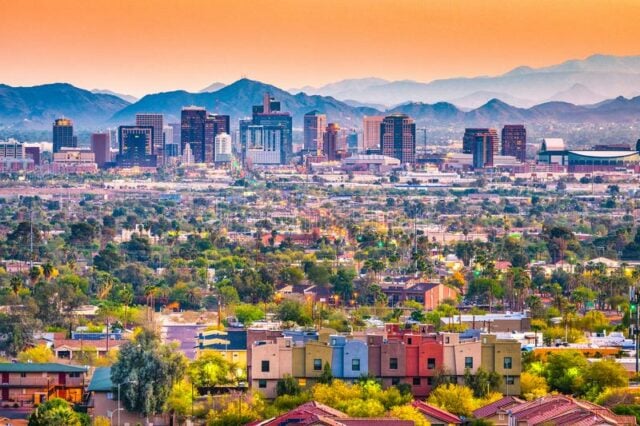 SAN ANTONIO — Aari McDonald made sure no one would ever forget about Arizona again. McDonald had 15 of her 26 points in the first half, setting the tone as the third-seeded Wildcats dominated top-seeded UConn 69-59 and earned their first trip to the national championship game. Arizona will play overall No. 1 seed, Stanford, on Sunday night in an all-Pac 12 title game.

Arizona’s defense was stifling, holding UConn to less than 36 percent shooting and limiting Paige Bueckers. The latter earlier this week became the first freshman honored as The Associated Press player of the year, to 18 points on 5 of 13 shooting. Christyn Williams led UConn with 20 before fouling out with 3:51 left.

After trailing by as much as 14 late in the third, a Bueckers 3 pulled UConn within 60-55 with 1:26 left. But Arizona made seven of 10 free throws from there, and Bendu Yeaney sealed the win with a strip and an easy layup. 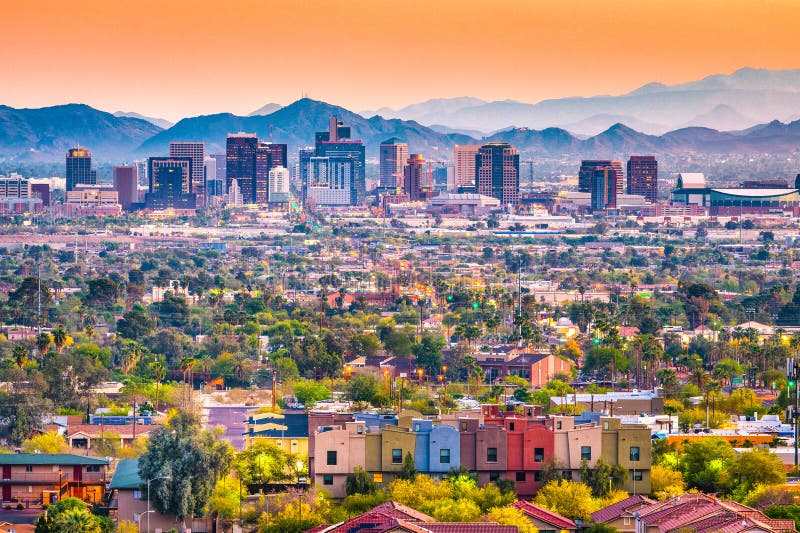 As the final buzzer sounded, the Arizona players let out screams of joy, and players on the bench flooded onto the court. UConn calmly ran off the court. It has not reached the title game since 2016, the longest drought since 2005-08 for the program that has won 11 national titles.

This was Arizona’s first time at the Final Four, and it had lost its only previous game against UConn — a Sweet 16 matchup in 1998, when head coach Adia Barnes was playing for the Wildcats. UConn, meanwhile, has made 13 consecutive Final Fours. So it was probably natural for the Wildcats to be overlooked. But the NCAA needn’t have been so blatant about it.

Arizona was left out of the NCAA’s promotional video ahead of the Final Four, an inexplicable oversight — how do you only include three teams in a Final FOUR video? — that only served to fire up the Wildcats. McDonald opened lots of eyes early, making two 3-pointers in the first four minutes. Sam Thomas also had one, and UConn never really recovered.

It often looked overmatched — not something often said about UConn — unable to free itself from Arizona’s vise. When it could, its shots simply wouldn’t fall. The only UConn player who had anything going was Williams, but the Huskies needed more than that.

UConn had trailed Baylor by 10 points in the third quarter of the Elite Eight, only to rally with a 19-0 run and escape with the win after a controversial no-call. But this deficit was different. McDonald was a whirling dervish of action, refusing to back down from players 6 inches — or more — taller than she is, and the rest of the Wildcats followed her lead. Follow USA TODAY Sports reporter Nancy Armour on Twitter @nrarmour.