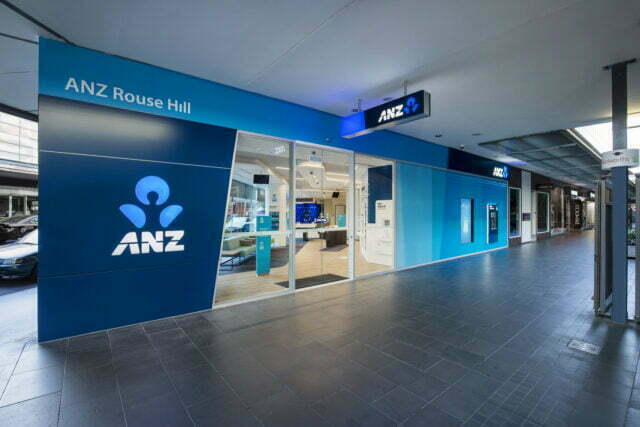 One of Australia’s largest banks has revealed it is expecting a multi-million-dollar hit to its cash profit. ANZ has revealed impairment expenses are going to hit its bottom line by close to $1bn. In a statement on Friday, the major bank flagged four notable items would dent its interim cash profit, which is expected to be released on Wednesday next week.

The total cost mostly from writedowns in the value of goodwill in some of its investments will be approximately $817m after tax.
ANZ said the impairments overall would have a five basis point impact on its common equity tier 1 ratio (CET1). CET1 is a primary measure that determines how well capitalised a bank is. 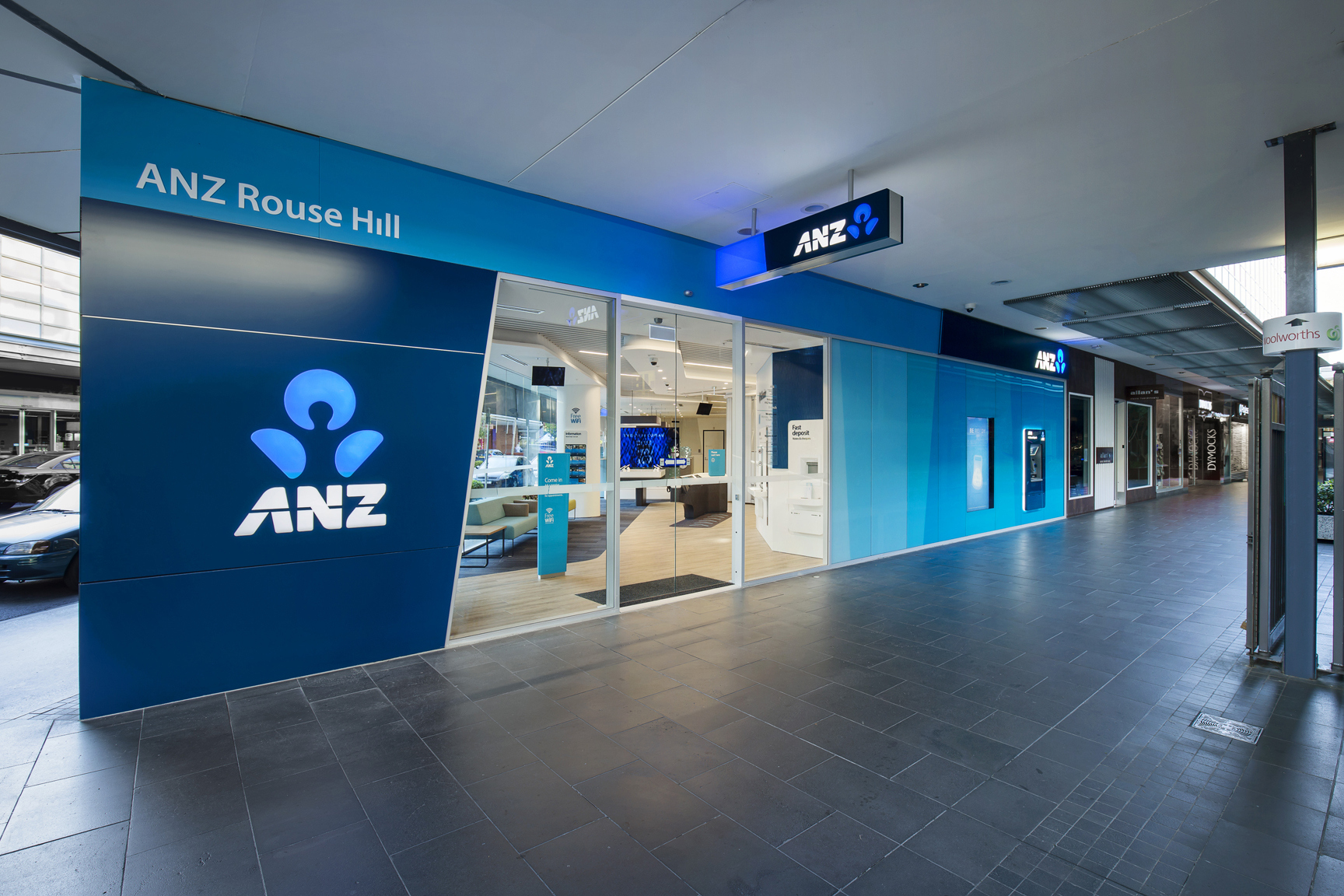 ANZ has noted a $135m dent from equity accounted losses in its holding in AmBank, relating to the impairment of the Malaysian bank’s value of its goodwill. A further $251m has also occurred from the writedown in goodwill in ANZ’s share investing business.

Additional customer remediation charges account for $108m, and a further $63m is from restructuring charges and impacts from divestments. The new costs set to dent ANZ’s bottom line are after the group announced a $48m settlement payout brought against the bank in the United States and a $212m settlement payout to the Malaysian Ministry of Finance.