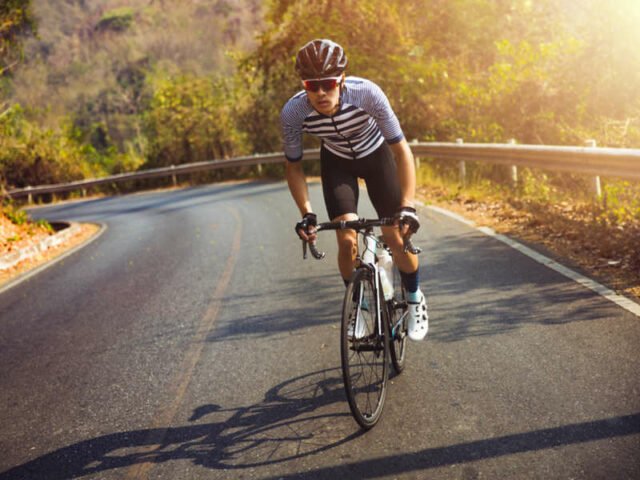 Anti-doping chiefs were on Saturday evening facing a race against time to unmask the rider for whom banned drugs were ordered before the 2012 Olympics amid fears they had only two months left to do so.

Leading MPs called for the 10-year statute of limitations on such offenses to be scrapped following a bombshell verdict that British Cycling’s former team doctor had placed that order in May 2011 “knowing or believing it was to be administered to an athlete to improve their athletic performance”.

As the fallout continued from arguably British sport’s worst drugs scandal, even a former director of legal for UK Anti-Doping admitted having a cut-off point for prosecuting dopers “allows people who have cheated to basically get away with it and keep the rewards of their cheating”.

The pressure was mounting on UKAD to act quickly to unearth any cyclist or cyclists who may have broken the rules after former British Cycling and Team Sky doctor Richard Freeman was sensationally ruled to have done so by a medical tribunal on Friday. On Saturday, Freeman was still considering whether to appeal the verdict, was also facing calls to spare UKAD a wild goose chase and reveal who the banned drugs were intended for.

Shane Sutton, the man Freeman was found to have falsely accused of ordering them to treat an erectile problem, also said it was “now time to tell the truth”. Failure to find the intended recipient before the middle of May could mean they escape justice under rules that prohibit the prosecution of doping offenses that date back more than a decade.

Damian Collins, the former chairman of the Digital, Culture, Media & Sport select committee who led a parliamentary inquiry into various drugs scandals, told Telegraph Sport: “The 10-year rule is not fitting for purpose because I think it’s important to know which rider was the intended recipient of the testosterone. We don’t know, of course, if that was a one-off or part of a pattern of behavior. It’s possible that riders, if not riding in competition, could still be involved in the sport.

“And, therefore, it’s important that we should know. Because someone who cheated as an athlete might also try to cheat as a coach as well.” Clive Efford, the former shadow sports minister who now sits on DCMS select committee, added: “The limitation falls into disrepute if we reach that situation where somebody was still competing and getting away with it because they failed to catch them within the 10 years.”

Graham Arthur, former UKAD director of legal, added of the statute of limitations: “In cases like this, it doesn’t feel like it makes a lot of sense, does it?” Efford urged UKAD to continue its hunt for the truth even if a prosecution proved impossible, saying: “It’s important that we know who that testosterone was purchased for, and who was involved, and who knew?”

He and Collins also said a decision on what sanction Freeman will face from the medical authorities – which could include losing his doctor’s license – should consider whether he now cooperates with UKAD, which has charged him with possession and tampering offenses.

“He’s still involved in some sort of cover-up, and not everything has come out,” Efford said. “It’s just not credible that this doctor was a maverick working on his own, is it? The idea that he would purchase this testosterone for that athlete and interfere with the performance of athletes without anyone else knowing or being involved just doesn’t make sense. It doesn’t add up.”

Collins added: “He does need to tell the truth. I can’t believe that he would have ordered that substance of his own initiative without discussing it with anyone else.” Sutton, the former British Cycling head coach whose explosive testimony helped convict Freeman, said the medic had been acting alone and that he was “convinced” the testosterone had not been ordered for a cyclist. “Maybe the doctor was working outside cycling – I don’t know – but all the athletes that I’ve worked within the track program in my time, I vouch for all of them,” he said.