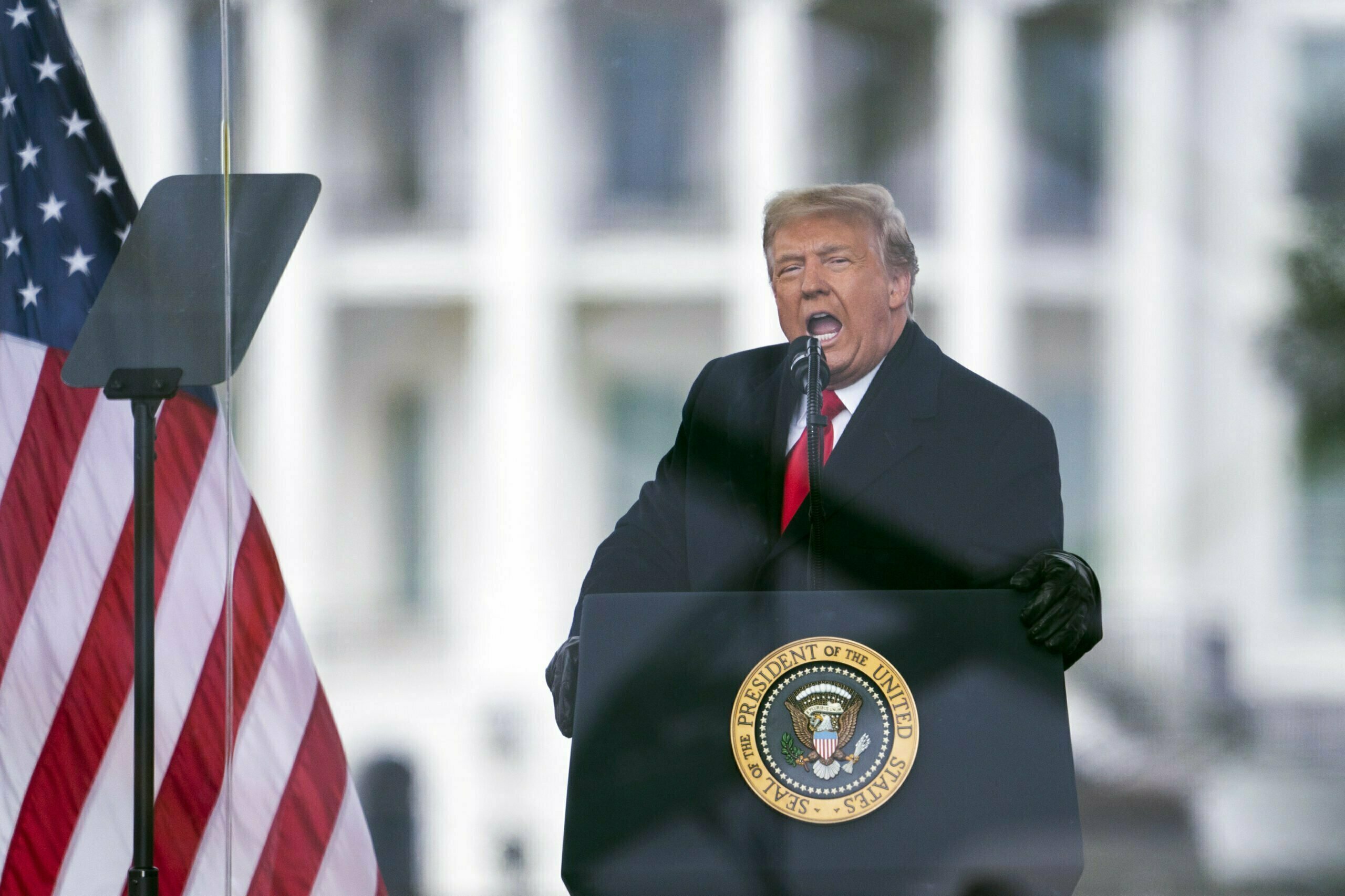 WASHINGTON — President Joe Biden fired Social Security Commissioner Andrew Saul, a holdover from President Donald Trump. The latter regularly drew criticism from Democrats, unions, and advocates for the social welfare program.  The White House confirmed the termination, saying Saul was notified of the decision after refusing to resign at the president’s request.

A White House official accused Saul of taking action during his tenure that “undermined and politicized Social Security disability benefits,” hurt relationships with federal employee unions, and ran “contrary to the agency’s mission and the President’s policy agenda.” Saul’s six-year term leading the Social Security Administration would have ended in January 2025. Still, the White House cited recent Supreme Court rulings to argue the president has the power to replace him.

The Washington Post, which first reported Saul’s firing, quoted the former SSA commissioner as being “very upset” at his abrupt dismissal. Saul said he intended to sign in to work remotely from his New York City home on Monday.

“I consider myself the term-protected Commissioner of Social Security,” he said. “This was the first my deputy or I knew this was coming,” Saul added, describing his firing as a “Friday Night Massacre” that left the SSA in turmoil. 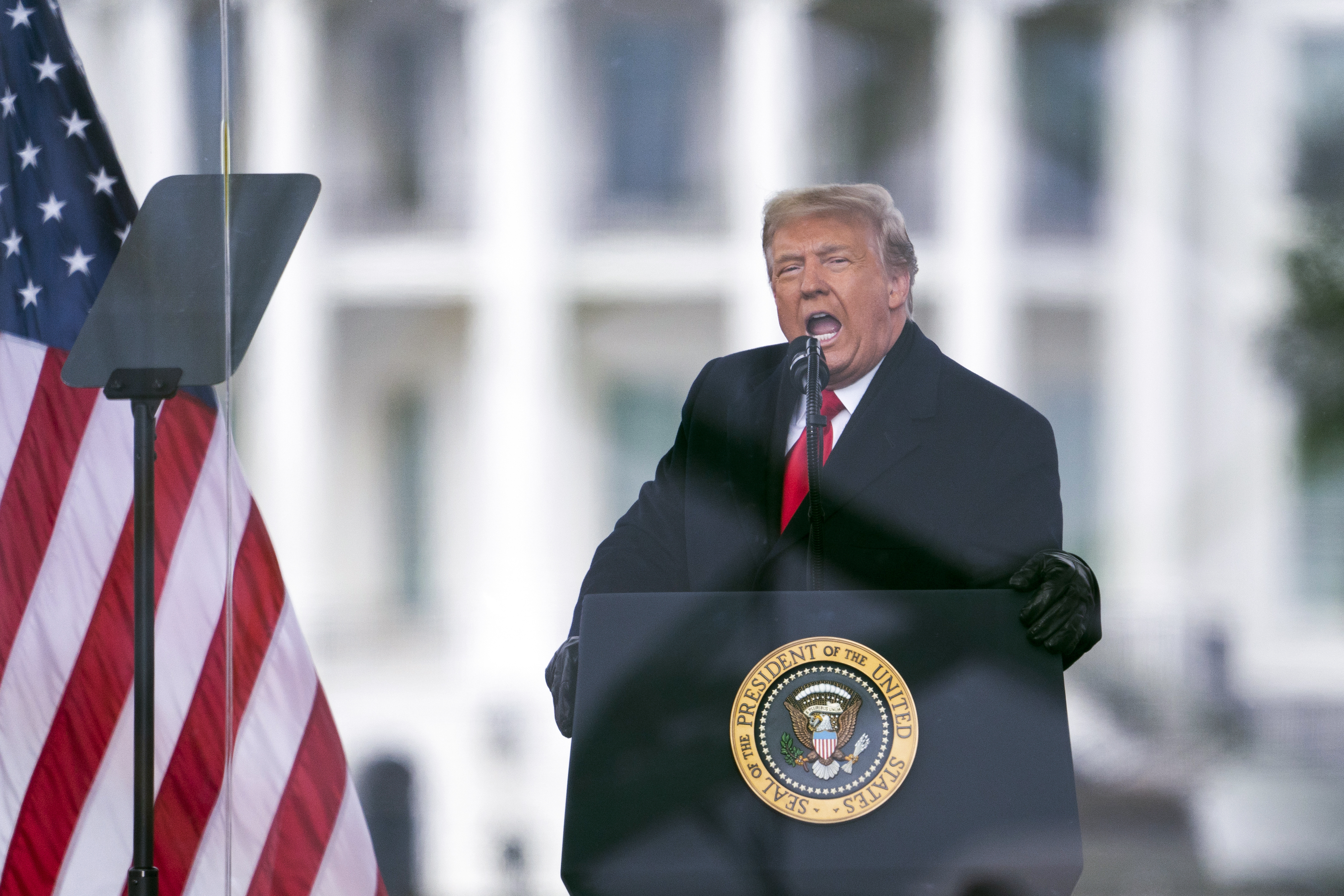 Saul, a wealthy New York businessman, owner of a women’s apparel company, and a prominent Republican fundraiser was nominated by Trump in 2018. He was confirmed by the Senate in 2019 by a 77-16 vote to serve a six-year term.

The Social Security Administration, which has operated independently since 1994, pays out more than $1 trillion to 65 million beneficiaries each year. Progressives slammed Saul’s leadership repeatedly, calling out his lack of prior experience in the SSA, proposals to rein in benefits, and regular clashes with unions.

“Unfortunately, since confirmation, Mr. Saul and Mr. Black have made a habit of undermining our Social Security system and the SSA federal workforce,” Alex Lawson, executive director of Social Security Works, wrote in a letter to Biden in March calling for their removal. Republicans in Congress quickly blasted Saul’s termination.

““This removal would be an unprecedented and dangerous politicization of the Social Security Administration,” Senate Minority Leader Mitch McConnell tweeted. Rep. Kevin Brady, R-Texas, the ranking member on the U.S. House Ways and Means Committee, and Sen. Mike Crapo, R-Idaho, ranking member of the U.S. Senate Finance Committee, also pushed back. In a joint statement, they said Social Security beneficiaries “stand the most to lose from President Biden’s partisan decision.”

“It is disappointing that the Administration is injecting politics into the agency, given that Commissioner Saul was confirmed with bipartisan approval, worked closely with both parties in Congress, and provided smooth benefit and service delivery during the largest management challenge ever faced. By the agency.” The leading group that represents SSA employees celebrated Saul’s departure.

Ralph de Julius, general counsel for the American Federation of Government Employees’ General Committee for SSA, which represents 45,000 SSA employees, called it “a new day at the Social Security Administration.”

de Julius said Saul and Black spent nearly three years “dragging down the quality of service the American people deserve.” He accused them of destroying employee morale, mismanaging stimulus relief funds to the elderly and disabled, and creating an “anti-employee, anti-union workplace.”

“President Biden made the right call to send these Trump appointees packing and instead appoint someone who is dedicated to investing in Social Security,” he said. Reach Joey Garrison on Twitter @joeygarrison.