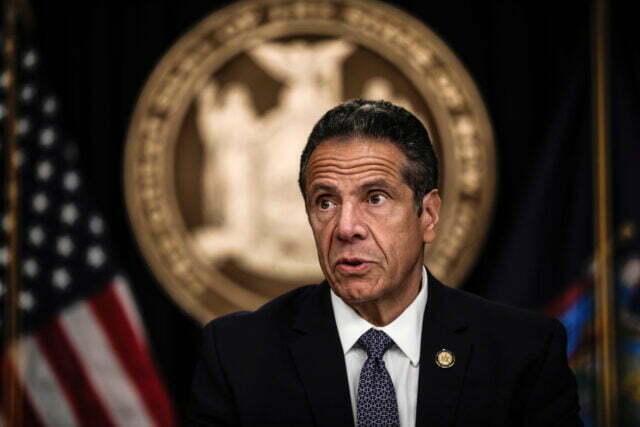 ALBANY, N.Y. – New York Gov. Andrew Cuomo’s publisher is scheduled to pay him more than $5 million for the book he authored last year on his handling of the COVID-19 pandemic, according to newly released tax returns and ethics documents.

The documents released Monday ended a months-long mystery over the size of Cuomo’s book deal with The Crown Publishing Group, which issued Cuomo’s best-selling book, “American Crisis,” in October as the state stared down the second wave of coronavirus infections.

For nine months, Cuomo had repeatedly refused to reveal the details of his book deal, noting it would be announced on his taxes at a later date. That came Monday when both his state-mandated disclosure form and his taxes were due and released. 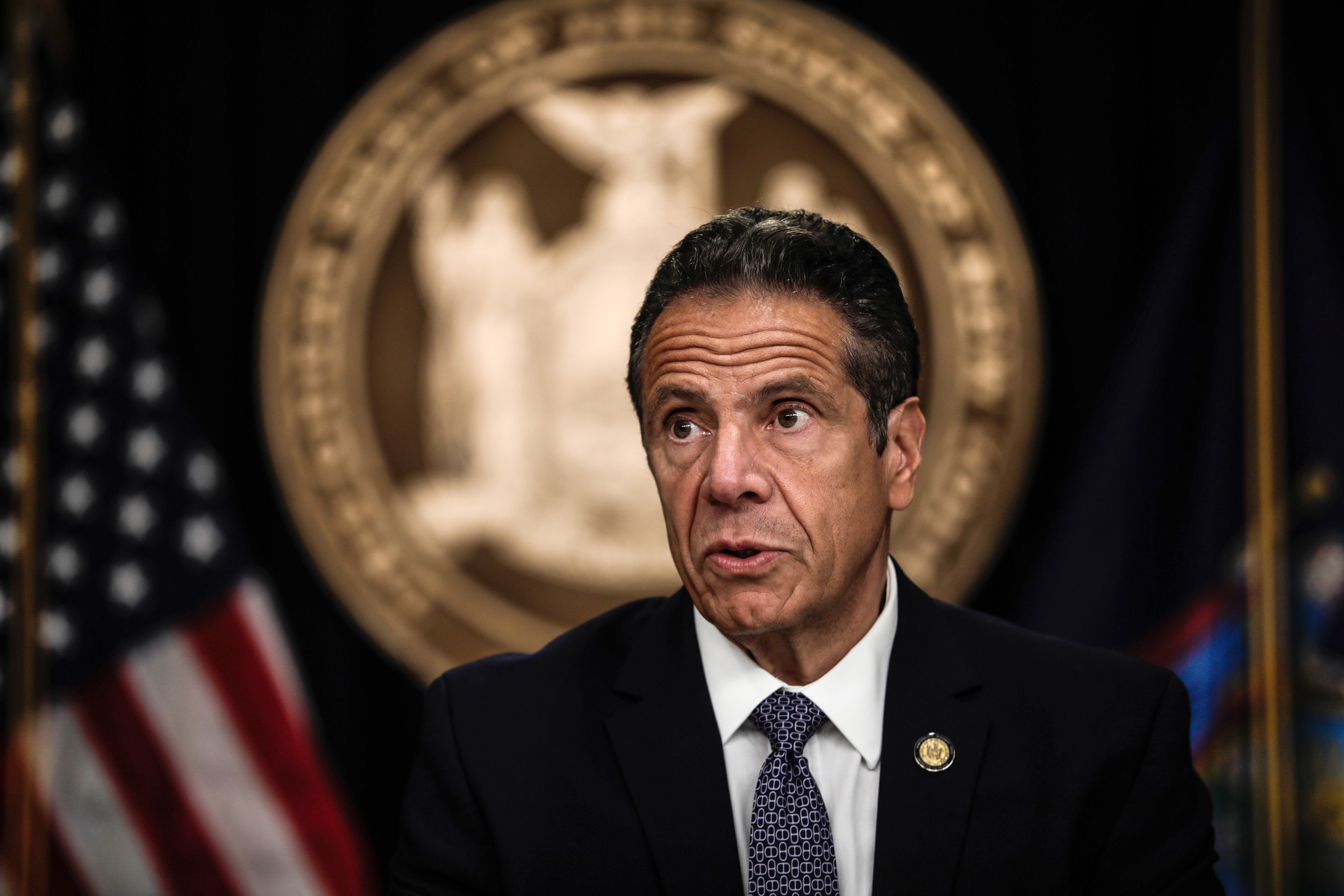 The form showed Cuomo’s book deal is set to pay him more than $5.1 million total. According to a separate financial disclosure form, Cuomo’s tax return showed Crown paid him $3.12 million in 2020; he’s due another $2.05 million to $2.15 million, which his office said will be paid out over the next two years.

Cuomo’s netbook income after taxes and expenses was about $1.5 million last year after factoring in taxes, editing, and professional fees. According to the documentation provided by his office, the governor donated $500,000 to the United Way and put the remaining $1 million in a trust for his daughters.

The book deal has been referred to the attorney general’s office to investigate whether Cuomo improperly used state resources for the project. The Assembly Judiciary Committee is also looking into it as part of a wide-ranging probe into Cuomo’s various scandals, including sexual harassment allegations and the underrepresentation of COVID-19 deaths in nursing homes.

Cuomo spokesman Rich Azzopardi said the money for his three daughters will be shared equally because they “worked with the Governor during this pandemic and did what he calls ‘tireless and effective work for all New Yorkers’ and gave him ‘the strength and love to make it through the crisis every day.'”

Cuomo’s book is a source of controversy

“American Crisis: Leadership Lessons from the COVID-19 Pandemic” was published in October at a time when Cuomo’s national profile had grown to new heights, in large part because of well-received, daily news conferences in the early days of the coronavirus crisis.

The book has been at the center of controversy ever since because Cuomo’s government staff members assisted in the project. However, the governor insists they volunteered their time for the project.

The USA TODAY Network reported that Cuomo and at least six of his top aides and advisers huddled at the Executive Mansion in Albany over two weekends last summer to critique and fact-check his manuscript, at one point working alongside representatives from Crown.

According to email records, another junior-level staffer was asked to print an early draft of Cuomo’s manuscript and deliver it to the mansion earlier in the year. Cuomo’s office has called the work by the junior staffer “incidental.”

“American Crisis” was the second book Cuomo authored and published since he first took office in 2011. His first effort, a 2014 memoir titled “All Things Possible: Setbacks and Successes in Politics and Life,” netted the governor $783,000 from his prior publisher, HarperCollins, according to his previous tax returns.

According to NPD BookScan, the memoir did not sell well, with just 3,800 copies sold as of October of last year, which tracks print sales in the U.S. Cuomo’s COVID-19 book fared much better: About 48,000 hard copies sold since its October release, according to NPD. Early sales were enough to land the book on The New York Times Best Sellers list for two non-consecutive weeks.

But things have tailed off significantly since then: About 2,000 copies have sold this year, with weekly sales dropping below 25 documents since March 14, NPD figures show. Republicans ripped the book deal, noting Cuomo penned the manuscript amid a pandemic that has killed at least 40,000 New York residents.

“The fact that Governor Cuomo lined his own pockets with more than $5 million while thousands of New Yorkers were dying horrific deaths is a national disgrace,” said Senate Republican leader Robert Ortt. Cuomo’s book income was on top of his government salary, which paid him $225,000 last year. His salary increased to $250,000 this year.