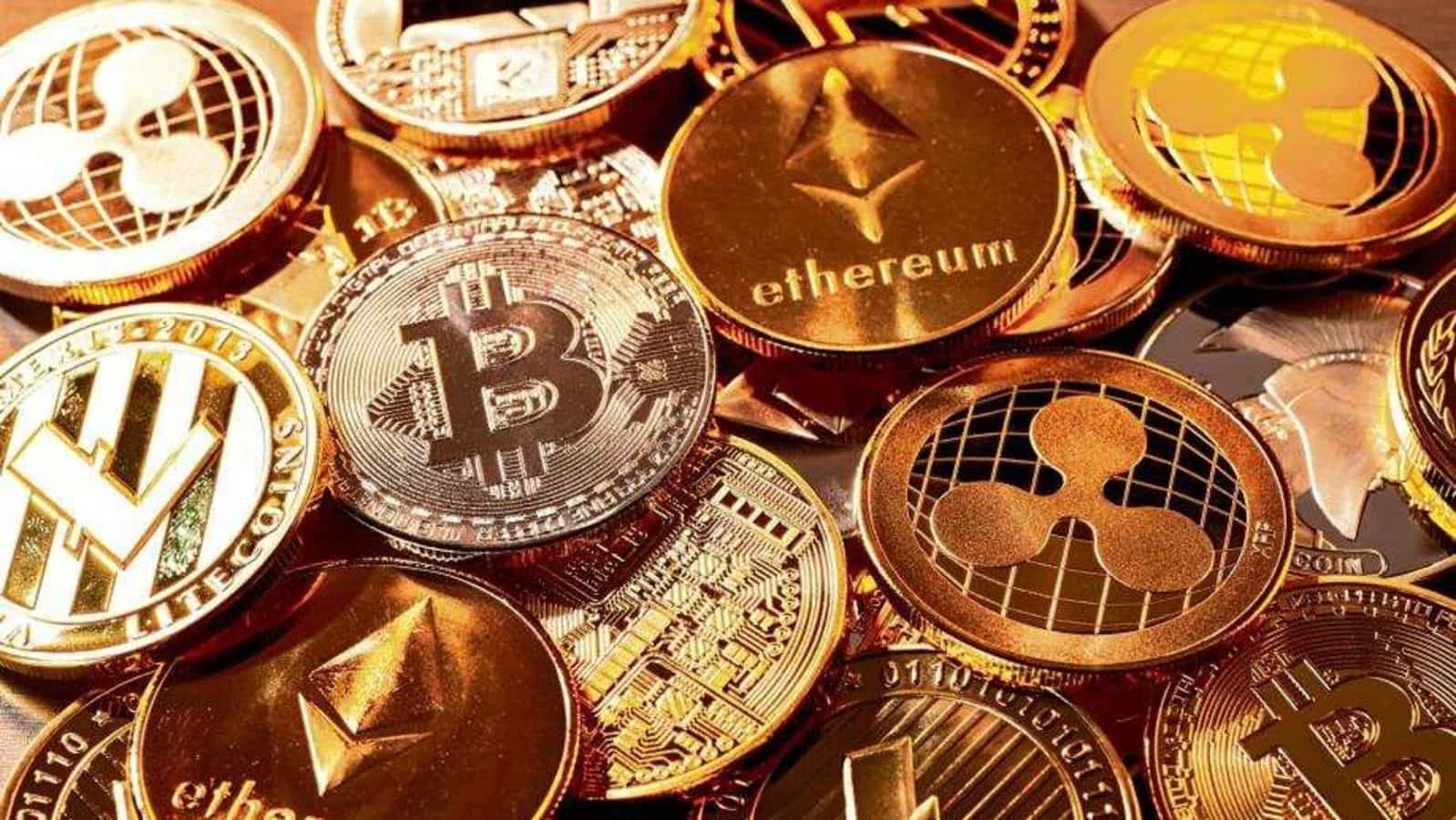 While the cryptocurrency market’s most recent hype wave seems to be dying down after a spectacular rise, Andreessen Horowitz’s crypto arm is reaffirming its commitment to startups building blockchain projects with a hulking new $2.2 billion crypto fund. It’s the firm’s largest vertical-specific fund ever — by quite a bit.

Andreessen Horowitz’s 2018 crypto fund ushered in $300 million of LP commitments, and its second fund, which it closed in April of last year, clocked in at $515 million. The new multi-billion dollar fund showcases how institutional backers are growing more comfortable with cryptocurrencies and how Andreessen Horowitz’s assets under management have been quickly swelling to compete with other deep-pocketed firms, including the ever-prolific Tiger Global. With this announcement, Andreessen now has some $18.8 billion assets under management.

LPs are likely far less wary of taking a chance on crypto after Andreessen Horowitz’s stake in Coinbase equated to some $11.2 billion at the time of the direct listing’s first trades, though the stock has slid back some 30% in recent months as the crypto market has shrunk. 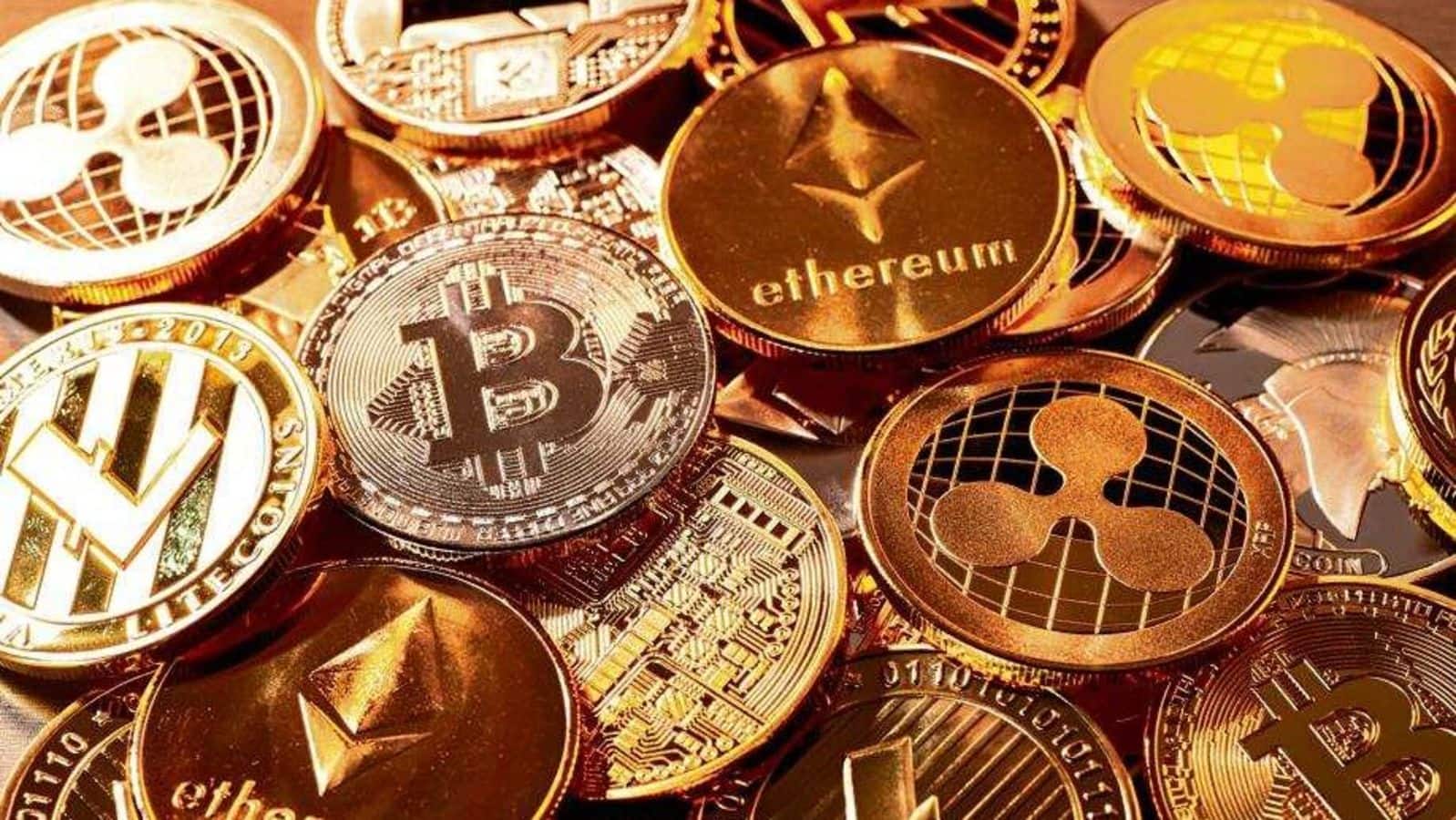 Some of the firm’s other major crypto bets include NBA Top Shotmaker Dapper Labs, which hit a $7.5 billion valuation this spring. Blockchain infrastructure startup Dfinity raised at a $9.5 billion valuation this past September. Last year, the firm led the Series A of Uniswap, poised to be a major player in the Ethereum ecosystem. In addition to equity investments, a16z has also made major bets on the currencies themselves.

An earlier report from Newcomer last month reportedthat  a16z was targeting a $2 billion crypto fun. Theyy had already unloaded some of their crypto holdings before most cryptocurrencies took a major dive in recent weeks. Crypto Fund III will continue to be managed by GPs Chris Dixon and Katie Haun, but the firm has also begun spinning out a more robust management team around the crypto vertical.

Anthony Albanese, who joined the firm last year from the NYSE, has been appointed COO of the division. Tomicah Tillemann, who previously served as a senior advisor to now-President Joe Biden and as chairman of the Global Blockchain Business Council, will be a16z Crypto’s Global Head of Policy. Rachael Horwitz is also coming aboard as an Operating Partner leading marketing and communications for a16z crypto; leaving Google after a stint as Coinbase’s first VP of Communications as well.

A couple other folks are also coming on in advisory capacity, including entrepreneur Alex Price and a couple others who will likely be a tad helpful in regulatory maneuverings including Bill Hinman, formerly of the SEC, and Brent McIntosh, who recently served as Under Secretary of the Treasury for International Affairs.