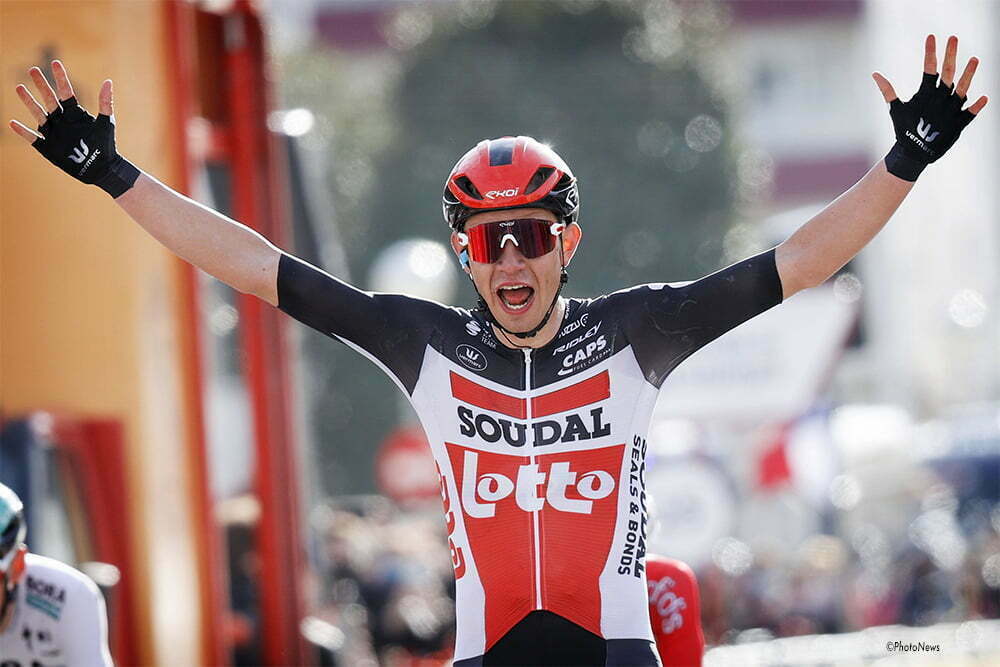 Andreas Kron took the biggest prize of his career on Monday when he outmuscled Spanish champion Luis León Sánchez to win a sprint finish from a four-man break at the end of a hilly stage in the week-long race.

Kron, a first-year neo-pro with Lotto-Soudal, had previously won just one race at the Tour de Luxembourg, however the 22-year-old announced himself by beating Sánchez (Astana-Premier Tech), 37, while Rémy Rochas (Cofidis) was third, Lennard Kämna (Bora-Hansgrohe) fourth. 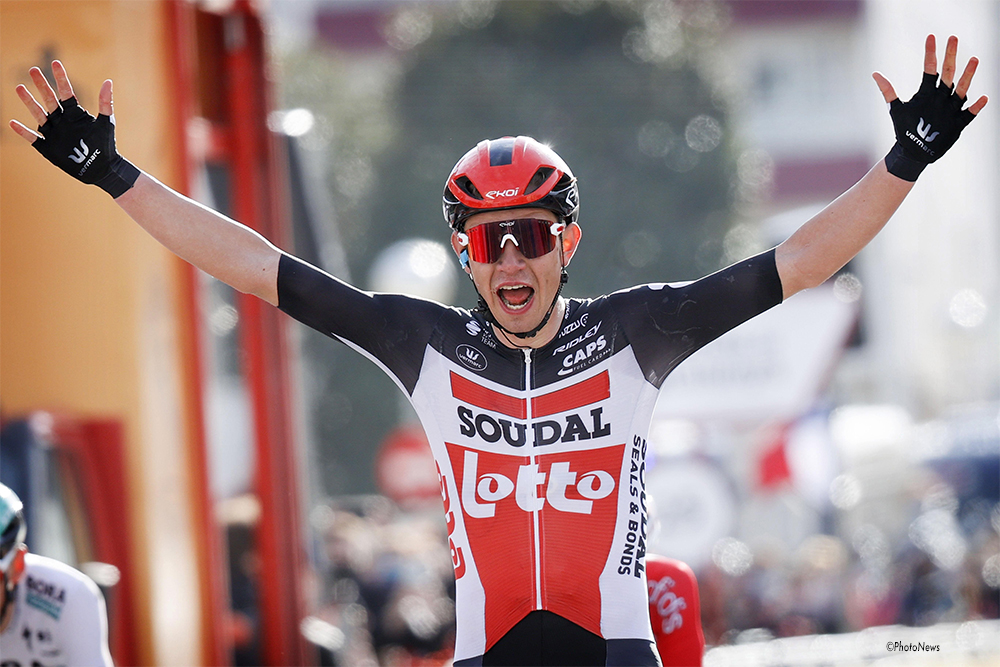 Geraint Thomas, who is riding as part of a strong looking seven-man Ineos Grenadiers team, featuring Richard Carapaz, Richie Porte, Adam Yates, Rohan Dennis, Jonathan Castroviejo and Luke Rowe, finished safely in the bunch and will go into Tuesday’s time trial on the same time as the bulk of the general classification contenders, 26sec adrift of Kron.

It was less good news for Chris Froome, however, after the Israel Start-up Nation rider once again struggled, with the four-time Tour de France winner getting dropped on the day’s final climb. Froome, who has previously said he hopes to win a record-equalling fifth Tour this summer, finally rolled over the line 8min 30sec down on Kron, 8min 14sec behind the general classification riders.