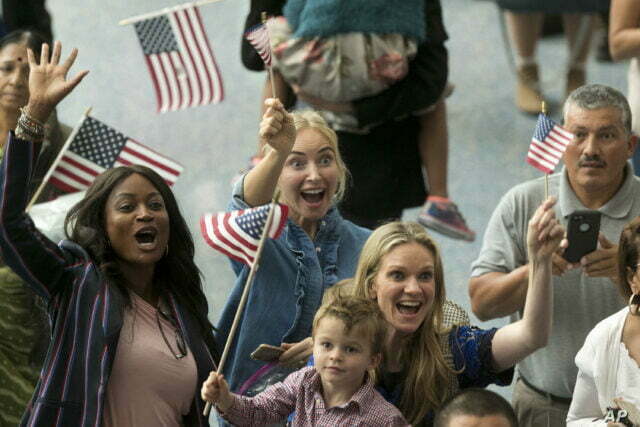 The U.S. women’s beach volleyball team of April Ross and Alix Klineman kept their quest for gold alive on Monday with a straight-sets win over Cuba. That win got Team USA off to a solid start in Monday’s action. In soccer, the USWNT has one more game between it and a guaranteed Olympic medal in Tokyo, and its semifinal opponent is a familiar one.

Coming off a quarterfinal game that came down to penalty kicks, the USWNT will kick off against Canada at 4 a.m. E.T. on Monday for a chance at the gold-medal game. After ending regulation and extra time in a scoreless draw, Canada advanced from its quarterfinal against Brazil 4-3.

Should the USWNT win, it will advance to its sixth Olympic final, having only missed one since the sport was added in 1996. The USWNT could be the first team to win consecutive World Cup and Olympic titles, having taken the trophy in the 2019 World Cup.

INSIDE SCOOP IN TOKYO: Subscribe to our Olympic newsletter now 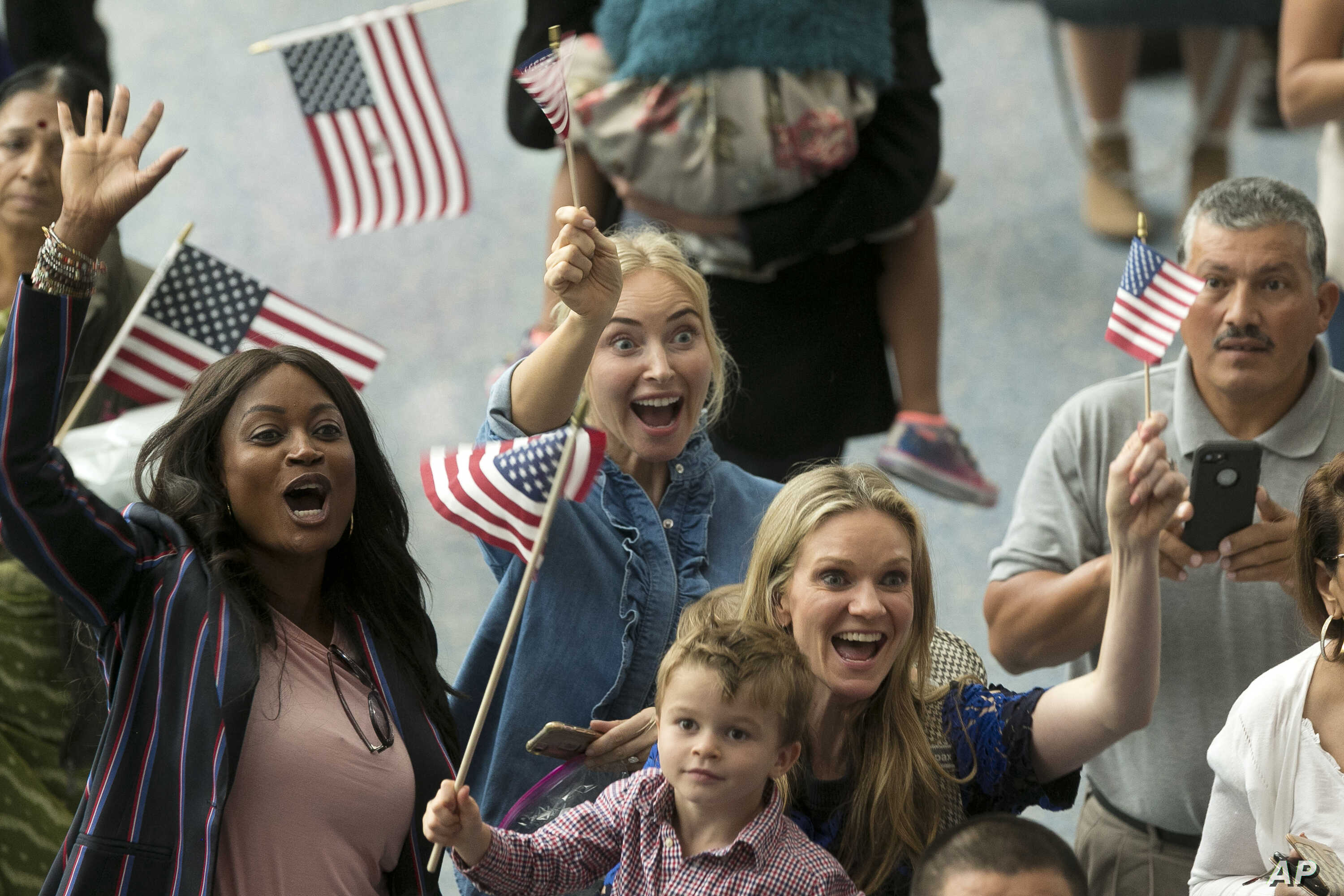 TOKYO – The American beach volleyball team of April Ross and Alix Klineman might be in a position to do more than win a gold medal at the Tokyo Games.  Surely they’re capable of setting an unofficial record for hugs – that is if they haven’t already broken the record.

Ross and Klineman hug after every point, so on Monday, that was 74 hugs in their 21-17, 21-15 victory over Cuba’s Lidianny Echevarria Benitez and Leila Consuelo Martinez in the round of 16 at Shiokaze Park. “It’s so funny because we didn’t invent the hug in beach volleyball,” Ross said, noting that Brazilian teams also hug.

But the Americans have taken it to a new level, committed to a hug – preceded by high fives or low fives — after every single point. As they advance to the quarterfinals, after going 3-0 in preliminary play, Ross and Klineman have hugged 323 times during competition at the Tokyo Games.

“It just gives a moment to kind of regroup as a team,” Klineman said.  Added Ross, “I think it brings us together energetically, and we even talk for a second. Some people hold hands, some people hold their arms around each other, and we just hug.” — Josh Peter

Two weeks after missing out on the Rio Olympics in 2016, Keni Harrison set a world record in the 100-meter hurdles with a time of 12.20.  The former University of Kentucky athlete, now in the school’s hall of fame, won the NCAA title for 60m and 100m hurdles her senior year in 2014-15 and was honored as National Track Athlete of the Year. Several other former Wildcats, including fellow hurdler Sydney McLaughlin, are also competing in Tokyo.

Harrison made the U.S. team with a time of 12.47 in the Olympic Trials. She finished second behind Jamaica’s Britany Anderson in her semifinal heat to move on to the medal round. The Olympic record time is 12.35, set by Australia’s Sally Pearson at the 2012 London Games.  The event will air live at 10:50 p.m. E.T., after the men’s long jump final at 9:20 p.m. E.T.  – Siera Jones, Louisville Courier-Journal

Team USA will host Japan in one of two games on Monday in the quarterfinal round of the Olympic baseball tournament (8 a.m. E.T.).  Former New York Yankees ace Masahiro Tanaka will get the start for Japan. The two-time MLB All-Star pitched for the Yankees for seven seasons before returning home and signing with the Rakuten Golden Eagles of the NPB.

On the mound for the U.S. is right-hander Shane Baz, 22, who was a first-round pick of the Pittsburgh Pirates in the 2017 draft and is now pitching for the Tampa Bay Rays’ Class A.A. team. The last time the two nations met on the international stage, the USA defeated Japan 4-3 in the Super Round of the 2019 WBSC Premier12. However, Japan went on to win that tournament.

In Monday’s other quarterfinal game, Israel will face Korea in a rematch of their first-round clash, in which Korea won 6-5 in 10 innings. Israel eliminated Mexico 12-5 on Sunday, while Korea rallied to defeat the Dominican Republic with a 4-3 walk-off win. For its final preliminary round game, Team USA tips off against France at 11:40 p.m. E.T. The women will hope to enjoy better success against France heading toward the quarterfinals than their male counterparts.

Team USA won its opening game against Nigeria 81-72 on July 26. Then, on Thursday, it was propelled to an 86-69 victory over Japan by Aj’a Wilson and Brittney Griner.  France fell to Japan 74-70 but beat Nigeria 87-62. The United States’ No. 1 women’s beach volleyball team plays its first match of the elimination round at 7 p.m. E.T.

April Ross and Alix Klineman will take on Lidy Echevarria Benitez and Leila Martinez, the Cuban duo that lost two of its three preliminary matches before beating the Netherlands in two sets in the Lucky Loser Round. The Americans won out in the prelims.  Ross and former partner Kerri Walsh Jennings won bronze in Rio. This is Klineman’s first Olympics. On Saturday, the other pair from the U.S., Kelly Claes and Sarah Sponcil, lost 2-1 to Canada, eliminating them from 16.