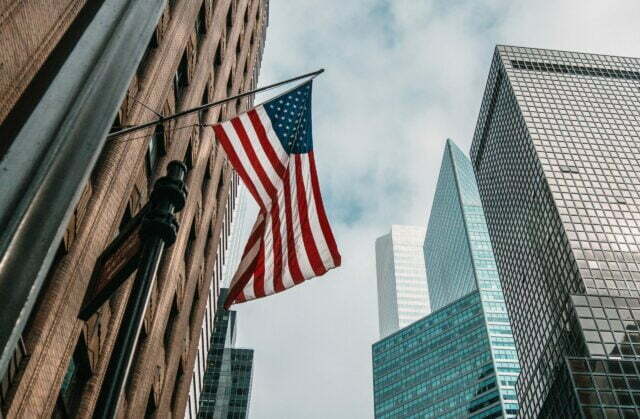 The final round of the Olympic golf tournament kicks off Day 9 of action in Tokyo. Fans can watch live on the Golf Channel starting at 6:30 p.m. ET. Team USA’s Xander Schauffele still leads the pack after round 3, hitting 3-under par. He’s at 14-under for the entire tournament. Japan’s Hideki Matsuyama and Great Britain’s Paul Casey moved up the leaderboard on Saturday. Casey is tied for third with Mexico’s Carlos Ortiz. Ireland’s Rory McIlroy is part of a three-way tie for fifth. The top three contenders will tee off last, at 10:09 p.m. ET. Also on the schedule: track and field qualifying and finals and gymnastics event finals.

THE LATEST IN TOKYO: Sign up for our Olympic newsletter to get exclusive insight

Brandie Wilkerson and Heather Bansley of Canada beat Team USA’s Sarah Sponcil and Kelly Claes in three sets to advance to women’s beach volleyball quarterfinals. While the U.S. won the first set 24-22, Canada won sets two and three by scores of 21-18 and 15-13.

The United States was shown a yellow card in the third set, and it ended up being a turning point as Canada’s score advanced to 13-11. Sponcil and Claes were carded by the ref following a challenge they called that did not go in their favor.

Team USA’s No. 1 duo, April Ross and Alix Klineman, will compete Sunday at 7 p.m. ET against Cuba.  While the U.S. has only one medal so far in athletics — a bronze from Saturday’s mixed-gender 4×400 relay  — finals are just beginning.

In women’s shot put, which has its final at 8:35 p.m. ET, the United States’ Raven Saunders is a favorite after finishing atop the rankings in qualifiers. An NCAA star at  Mississippi, Saunders threw 19.22 meters to put herself through to the finals and caught the eyes of many on social media for her unique facemask.

Sunday morning stateside will also see men’s high jump, women’s triple jump, and men’s 100-meter finals. Trayvon Bromell, who ran a 9.80 in the 100 at the U.S. Olympic trials, has gold-medal potential. The qualifying heats for the event will occur shortly behind the finals.

Team USA’s Sarah Sponcil and Kelly Claes, college stars at UCLA and USC, respectively, set off the round of 16 for women’s beach volleyball, the first elimination round of the tournament.

The young duo is facing off against Canada’s Brandie Wilkerson and Heather Bansley at 8 p.m. ET. Neither of the U.S. nor Canada’s two teams faced each other in the preliminaries. Sponcil and Claes won all three of their preliminary games.

Controversy has arisen in Tokyo over the long-standing requirement in the sport to wear bikini bottoms while playing. It’s not the only sport at the Games with criticized dress codes for women. On the men’s side, the action starts at 11 p.m. ET with Phil Dalhausser and Nicholas Lucena of the U.S. against Qatar’s Ahmed Tijan and Cherif Younousse. The U.S. duo lost one match in the prelims against the Netherlands.

Run into Richard Torrez Jr. in the Olympic village, and he’ll probably show you a magic trick. He’s been carrying a deck around with him to spark conversation with other athletes.  The American super heavyweight boxer, who graduated from high school as valedictorian of his class, comes from a family of boxers. Both his father and grandfather were boxers, and his dad even fought for the U.S. team, though he didn’t make it to the Olympics. Torrez Jr. was invited to train at the U.S. Olympic and Paralympic Committee training center in 2017.

Tyrell Biggs was the last boxer to medal for Team USA in the super heavyweight division back in 1984. Torrez Jr. is one round away from medal contention, having bested his opening-round opponent on Thursday. He’ll head into the ring at 6:06 a.m. ET on Sunday for his quarterfinal bout against Cuba’s Dainier Pero. – Josh Peter