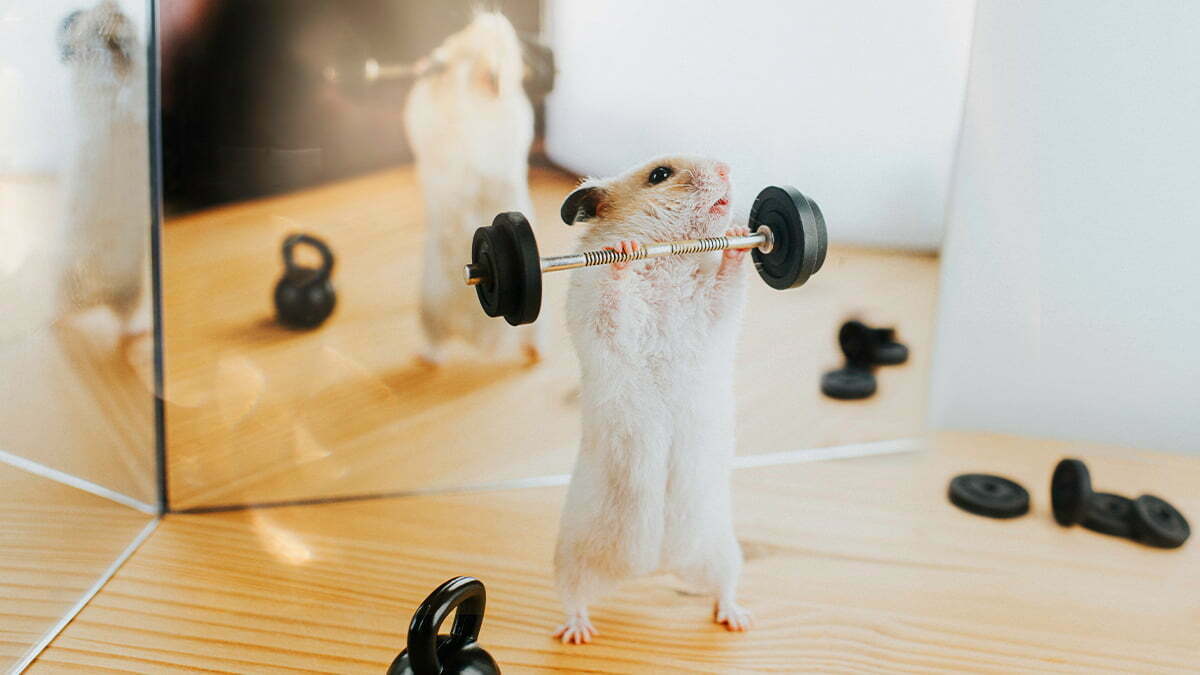 A coalition of health and research leaders have proposed a plan to end the transmission of HIV in Australia by 2025. The costed proposal, presented to parliament on Thursday, also intends to avert more than 6000 infections by 2030, which the group said will save $1.4bn in health costs.

The plan declares politicians have a realistic opportunity to wipe the once-devastating condition from Australia with a modest additional annual investment of $53m. It calls for a greater focus on prevention, testing, treatment and a renewed campaign to combat the lasting stigma still connected with HIV.

The coalition, which includes researchers, HIV clinicians, and groups including the Australian Federation of AIDS Organisations, the Kirby Institute, and the Doherty Institute, said its plan could reduce HIV infections by 90 percent compared to 2010. 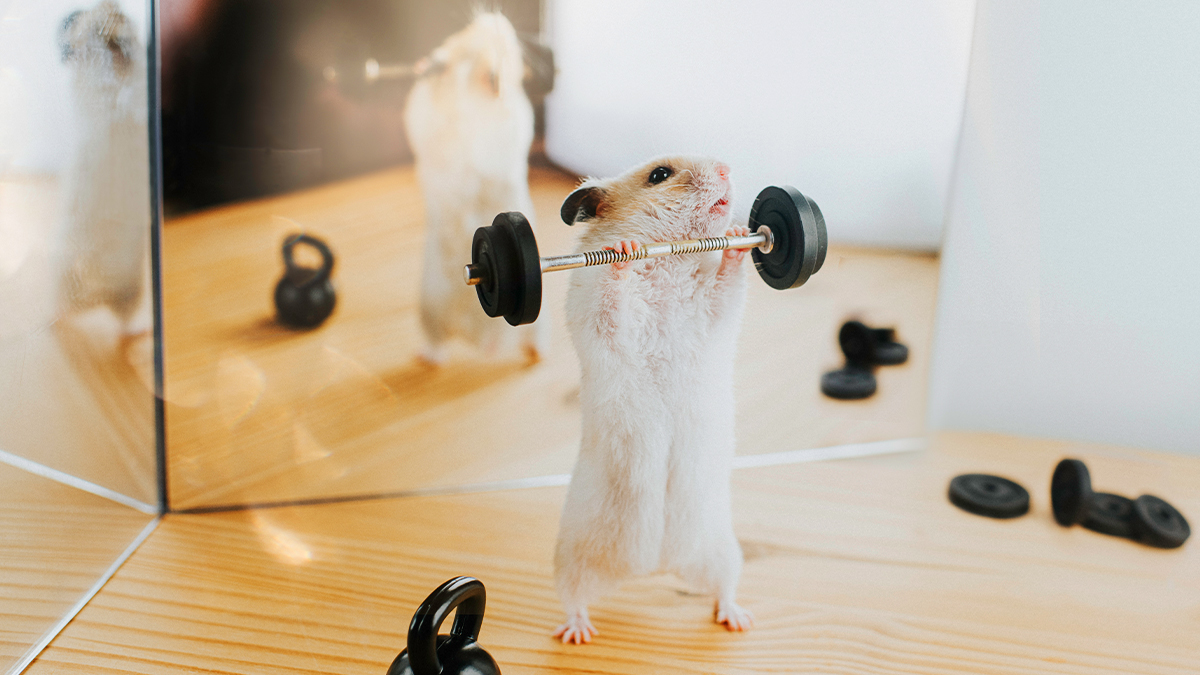 This requires 95 percent of people at risk of HIV using one or more forms of effective prevention, 95 percent of people with HIV diagnosed and treated, and 98 percent achieving undetectable viral load. “This month, we entered the fifth decade of the HIV epidemic,” Australia Federation of AIDS chief executive Darryl O’Donnell said.

“If parliamentarians adopt this plan, we can avoid entering a sixth. “The previously unthinkable achievement of ending HIV transmission is entirely within reach, but only with new policy settings and additional investment. “In the last few years, science and technology have outpaced regulation.

“We need a fresh approach that expedites approval and funding of new innovations such as self and rapid testing so that they can reach those who need it. “We must take the learnings from COVID-19 and establish a new public health track, so tests and medicines needed in the public interest get to consumers safely and quickly.”

Kirby Institute Professor Andrew Grulich said the plan had come at an ideal time in Australia’s historical response to HIV. “The rollout of new prevention technologies has led to a sharp decline in new HIV diagnoses among gay and bisexual men in inner cities, but progress elsewhere has been patchy,” he said.

“Australia has the opportunity to lead the world by going the final stretch. “Medical research has developed new methods of HIV prevention that are close to 100 percent effective. “This plan for investment in prevention, testing, treatment and combating stigma provides the path forward for implementation which can deliver the virtual elimination of HIV.