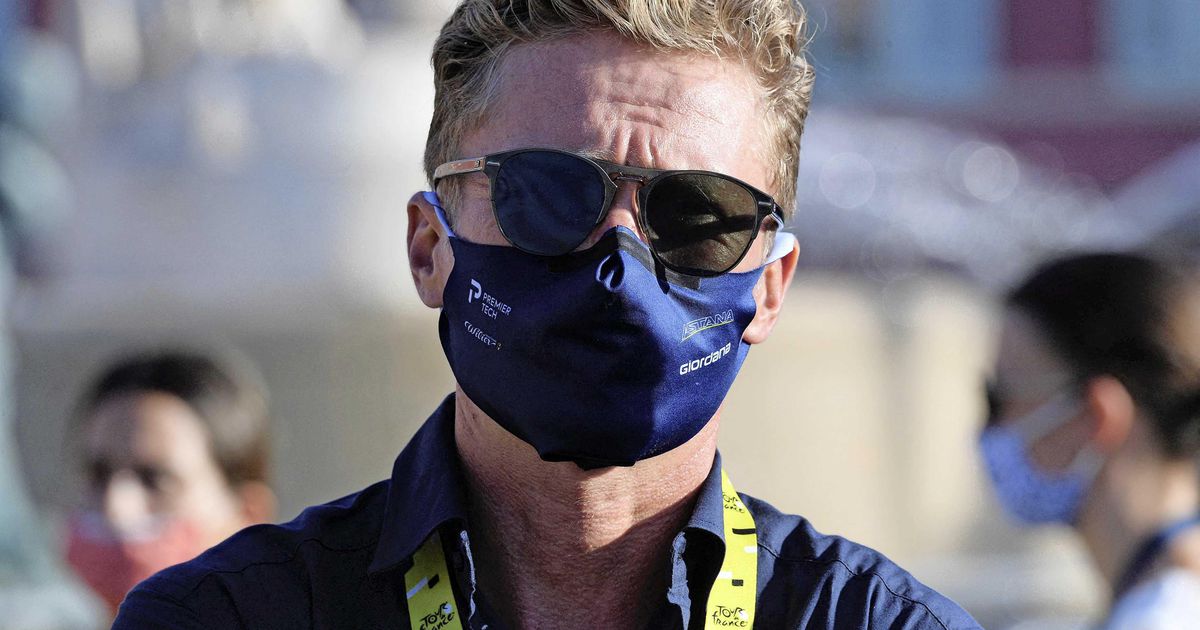 BREST, France — Alexandre Vinokourov was relieved of his managerial duties as team principal of Astana-Premier Tech just two days before the Tour de France. The team said that the former Olympic road champion will step down following a decision from the board of directors and will move to another role. The team did not specify the reason for his removal. Giuseppe Martinelli and Steve Bauer will take over Vinokourov’s responsibilities “for the foreseeable future,” the team said.

Vinokourov won the 2006 Spanish Vuelta and four individual stages at the Tour de France between 2003-10. After testing positive for blood doping at the 2007 Tour, he was banned for two years but came back to win the men’s road race at the 2012 London Olympics. He started his managerial career after retiring that year. The Tour de France starts Saturday from the port city of Brest in the western Brittany region. The Astana team changed its name to Astana-Premier Tech this year as the Canadian company joined as co-sponsor. Alexandre Vinokourov was forced out at Astana before Tour de France originally appeared on NBCSports.com.