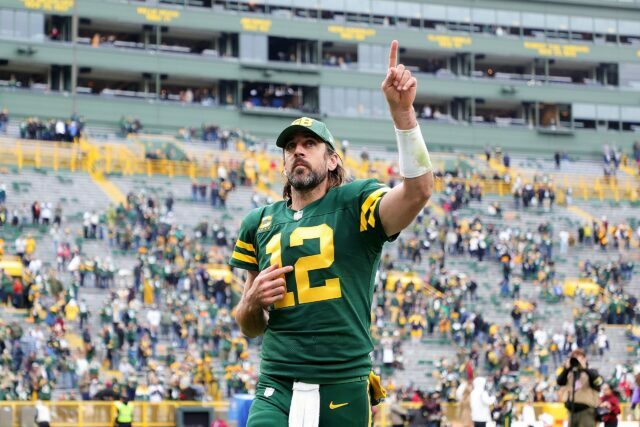 GREEN BAY, Wis. – Aaron Rodgers failed to report to mandatory minicamp Tuesday, the most vital message sent so far to the Green Bay Packers that the quarterback is unhappy with the organization. Rodgers was nowhere to be seen at Clarke Hinkle Field when the Packers gathered at 11 a.m. CT to kick off the first of three minicamp sessions, officially making him a holdout.

Rodgers’ displeasure with the organization is no secret. For more than a month, he has remained quiet as reports of his rift with the franchise swirled. In his lone interview with ESPN’s Kenny Mayne a couple weeks ago, Rodgers declined to say whether he was demanding a trade but also laid out his grievances with the Packers.

“My situation has never been about the draft pick, picking Jordan (Love),” Rodgers said about the Packers’ controversial decision to spend their No. 1 draft pick in 2020 on a young quarterback. “I love Jordan. He’s a great kid. A lot of fun to work together. I love the coaching staff, love my teammates, love the fan base in Green Bay. Incredible, incredible 16 years. 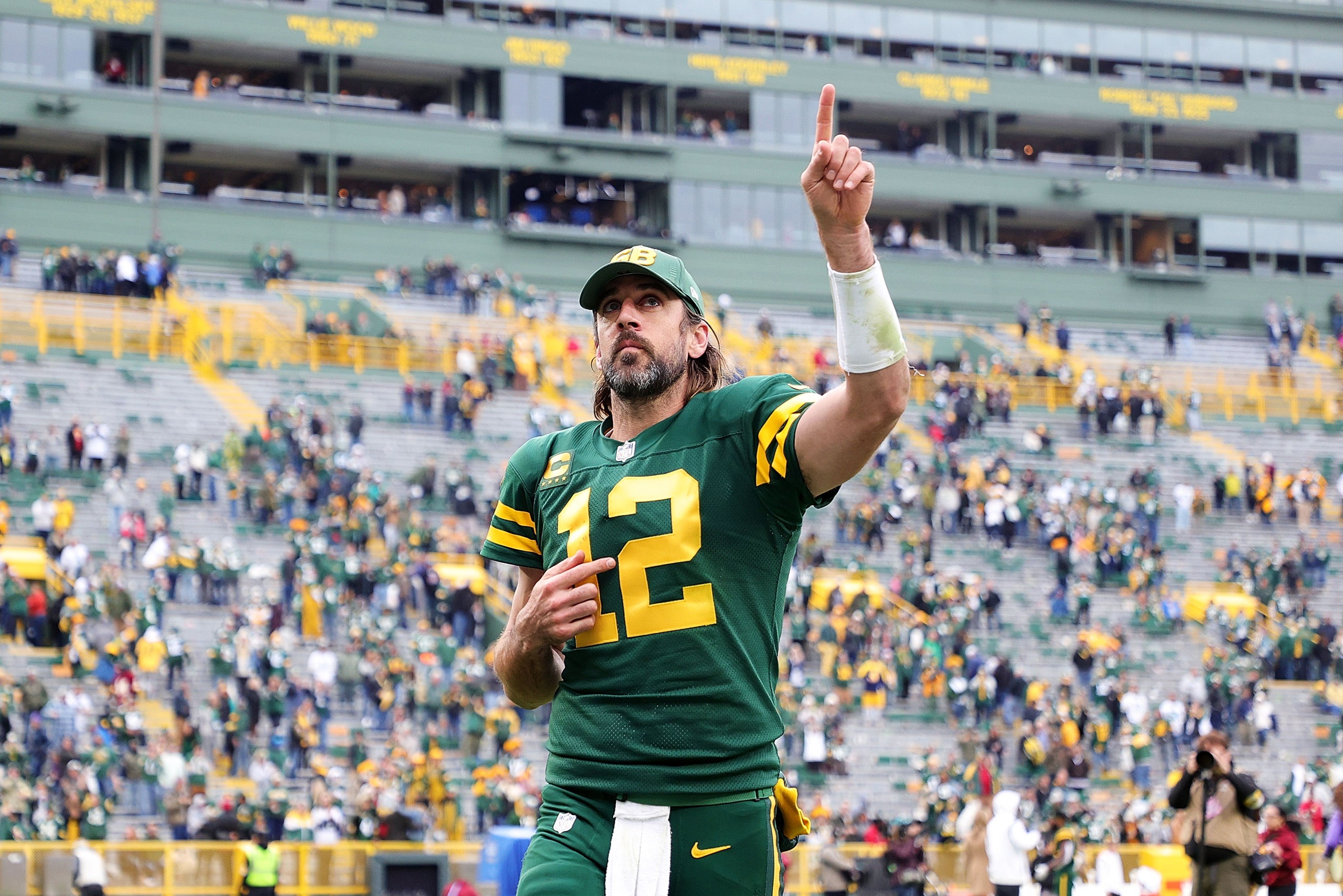 RANKING ALL 31 OPTIONS: Where could Aaron Rodgers land if he splits with Packers?

JULIO JONES TRADE WINNERS, LOSERS: How Falcons, Titans, and several of their key players are impacted

Rodgers missed organized team activities this spring for the first time in his career, but those are voluntary. By skipping the start of the minicamp, Rodgers failed to meet mandatory attendance for the first time in his career. He’s in danger of being fined $93,085 for his absence after forfeiting a $500,000 workout bonus for missing OTAs, though the Packers could excuse his lack and thus avoid the fine. (Those fines break down as $15,515 for an unexcused absence on the first day, $31,030 for the second, and $46,540 for the third.)

In his monthly Q&A with Packers fans Saturday, president/CEO Mark Murphy acknowledged the Rodgers “situation” has “divided our fan base” but remained upbeat about an eventual agreement. “As I wrote here last month, we remain committed to resolving things with Aaron and want him to be our quarterback in 2021 and beyond,” Murphy wrote. “We are working to resolve the situation and realize that the less both sides say publicly, the better.”

One possible benefit of Rodgers staying away from minicamp: It will provide Love with extended first-team repetitions, including opportunities to work with top wide receivers Davante Adams, Allen Lazard, and Marquez Valdes-Scantling. The next question becomes what happens next in the team’s saga with Rodgers, its disgruntled MVP.

The CBA does not allow much grace when it comes to training camp. While the Packers could excuse Rodgers for reporting late, they have no flexibility if the quarterback outright refuses to say. Under the CBA, any player with an “unexcused” absence from preseason training camp is fined $50,000 per day.

That is a mandatory fine that can’t be nullified after a player reports, an adjustment designed to prevent camp holdouts from players unhappy with their contracts.  If Rodgers misses all of camp, he would be fined a total of $2.05 million. Rodgers is not subject to being fined a game check for each preseason game missed, a stipulation the CBA allocates only for newly signed unrestricted free agents.