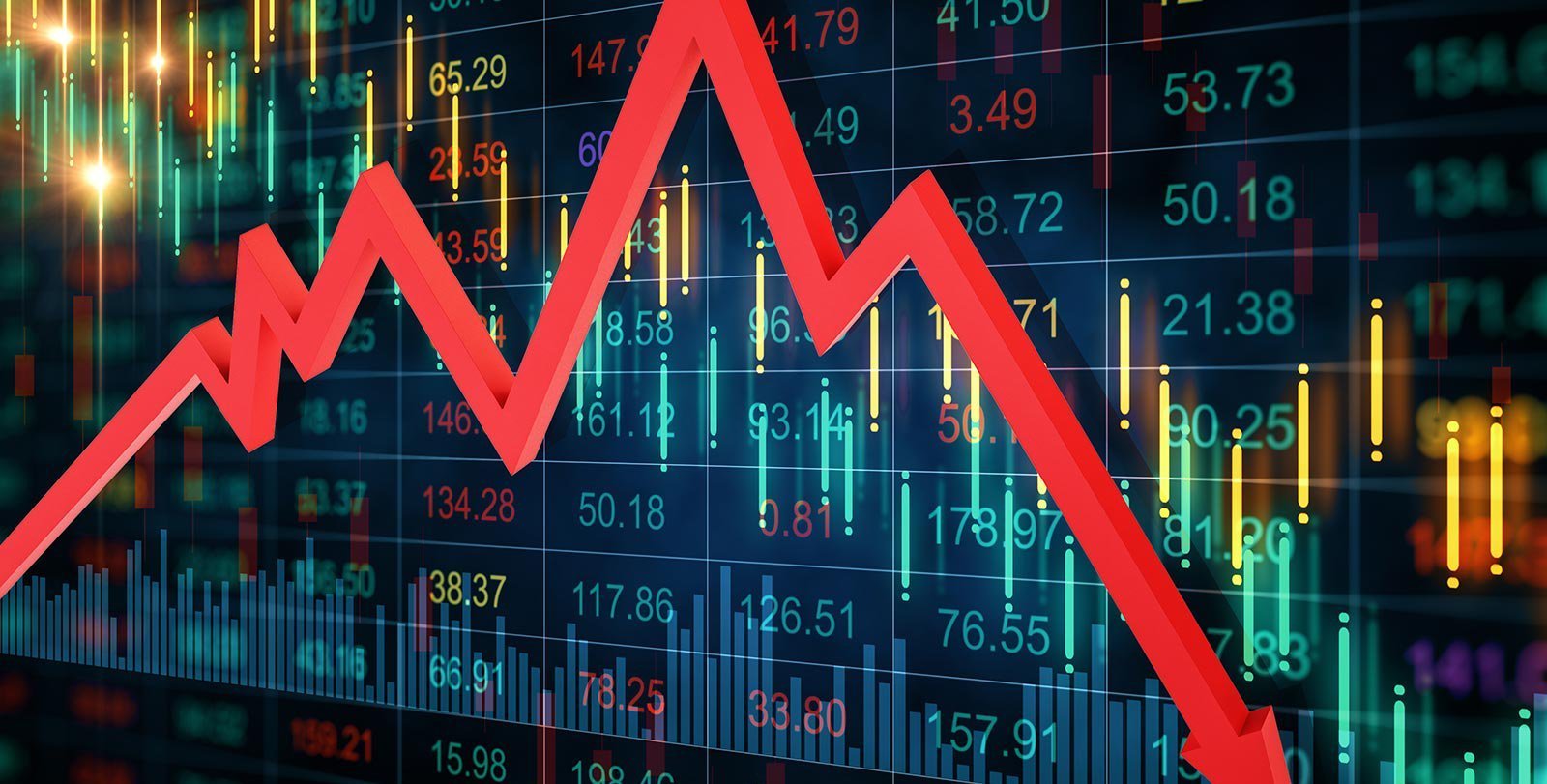 Hello friends, and welcome back to Week in Review! Last week, I talked about Clubhouse’s slowing user growth. Well, this week, news broke that they had been in talks with Twitter for a $4 billion acquisition, so it looks like they’re still pretty desirable. This week, I’m talking about a story I published a couple days ago that highlights pretty much everything wild about the alternative asset world right now. If you’re reading this on the TechCrunch site, you can get this in your inbox from the newsletter page, and follow my tweets @lucasmtny.

Suppose you successfully avoided all mentions of NFTs until now. In that case, I congratulate you because it certainly does seem like the broader NFT market is seeing some major pullback after a very frothy February and March. You’ll still be seeing plenty of late-to-the-game C-list celebrities debuting NFT art in the coming weeks. Still, a more sober pullback in prices will probably give some of the NFT platforms serious about longevity a better chance to focus on the future and find out how they truly matter.

I spent the last couple of weeks chatting with many people in one particular community — one of the oldest active NFT communities on the web called CryptoPunks. It’s a platform with 10,000 unique 24×24 pixel portraits and they trade at truly wild prices.

I wrote about the history and legacy of CryptoPunks, a vibrant $200 million NFT marketplace built around trading pixelated characters. There are only 10,000 of them, and owning the cheapest one will cost you about $30k. https://t.co/X4iTSl6FjC 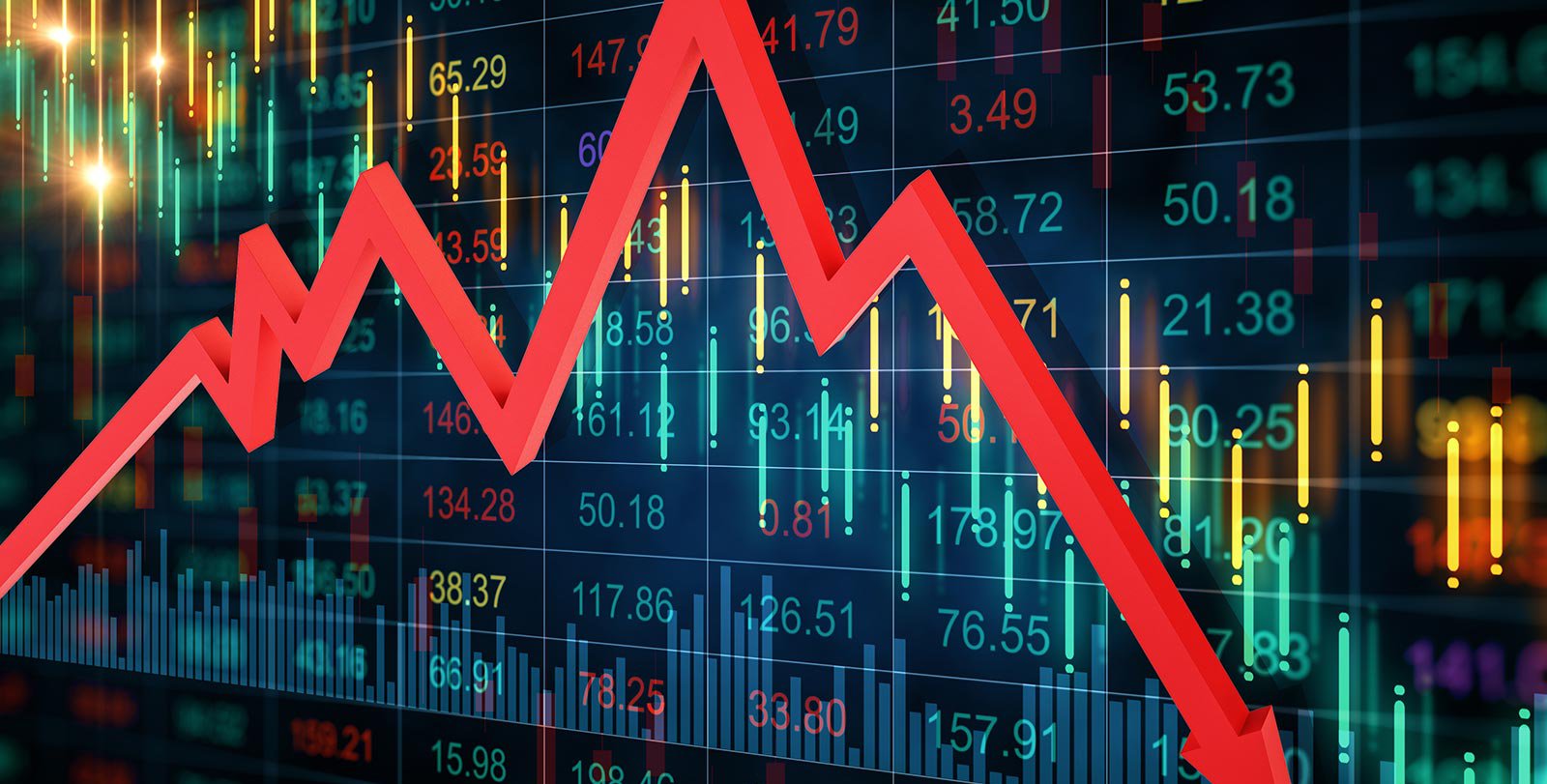 This picture sold for $1.05 million. I talked to a dozen or so people (including the guy who sold that one ^^) that had spent between tens of thousands and millions of dollars on these pixelated portraits, my goal being to tap into the psyche of what the hell is happening here. The takeaway is that these folks don’t see these assets as any more non-sensical than what’s going on in more traditional “old world” markets like public stock exchanges.

A telling quote from my reporting:

“Obviously, this is a very speculative market… but it’s almost more honest than the stock market,” user Max Orgeldinger tells TechCrunch. “Kudos to Elon Musk — and I’m a big Tesla fan — but there are no fundamentals that support that stock price. It’s the same when you look at GameStop.

Shortly after I published my piece, Christie’s announced that they were auctioning off nine of the CryptoPunks in an auction likely to fetch at least $10 million at current prices. The market surged in the aftermath and many millions worth of volume quickly moved through the marketplace minting more NFT millionaires.

Is this all just absolutely nuts? Sure.

Is it also a poignant picture of where alternative asset investing is at in 2021? You bet.

Here are the TechCrunch news stories that especially caught my eye this week:

Amazon workers vote down union organization attempt
Amazon is breathing a sigh of relief after workers at their Bessemer, Alabama warehouse opted out of joining a union, lending a crushing defeat to labor activists who hoped that the high-profile moment would lead more Amazon workers to organize. The vote has been challenged, but the margin of victory seems fairly decisive.

Supreme court sides with Google in Oracle case
If any singular event impacted the web the most this week, it was the Supreme Court siding with Google in a very controversial lawsuit by Oracle that could’ve fundamentally shifted the future of software development.

Coinbase is making waves.
The Coinbase direct listing is just around the corner, and they’re showing off some of their financials. Turns out crypto has been kind of hot lately, and they’re raking in the dough, with revenue of $1.8 billion this past quarter.

Apple shares more about the future of user tracking
Apple is about to upend the ad-tracking market and they published some more details on what exactly their App Tracking Transparency feature is going to look like. Hint: more user control.

Consumers are spending lots of time on apps.
A new report from mobile analytics firm App Annie suggests that we’re dumping more of our time into smartphone apps, with the average users spending 4.2 hours a day doing so, a 30 percent increase over two years.

Sonos perfects the Bluetooth speaker.
I’m a bit of an audio lover, which made my colleague Darrell’s review of the new Sonos Roam Bluetooth speaker a must-read for me. He’s pretty psyched about it, even though it comes in at thehigher endd of pricing for these devices. Still, I’m looking forward to hearing one with my own ears.

Some of my favorite reads from our Extra Crunch subscription service this week:
The StockX EC-1 “StockX is a unique company at the nexus of two radical transitions that isn’t just redefining markets, but our culture as well. E-commerce upended markets, diminishing the physical experience by intermediating and aggregating buyers and sellers through digital platforms. At the same time, the internet created rapid new communication channels, allowing euphoria and desire to ricochet across society in a matter of seconds. Some things are rare in a world of plenty, and the hype around that rarity has never been greater. Together, these two trends demanded a stock market of hype, an opportunity that StockX has aggressively pursued.”

Building the right team for a billion-dollar startup
“I would really encourage you to take some time to think about what kind of company you want to make first before you go out and start interviewing people. So that really is going to be about understanding and defining your culture. And then the second thing I’d be thinking about when you’re scaling from, you know, five people up to, you know, 50 and beyond is that managers really are the key to your success as a company. It’s hard to overstate how important managers, great managers, are to tyour company’s success.

So you want to raise a Series A
“More companies will raise seed rounds than Series A rounds, simply because many startups fail, and venture only makes sense for a small fraction of businesses out there. Every check is a new cycle of convincing and proving that you, as a startup, will have venture-scale returns. Moore explained that startups looking to move to their next round need to explain to investors why now is their moment.”

Until next week,
Lucas M.

And again, if you’re reading this on the TechCrunch site, you can get this in your inbox from the newsletter page and follow my tweets @lucasmtny.