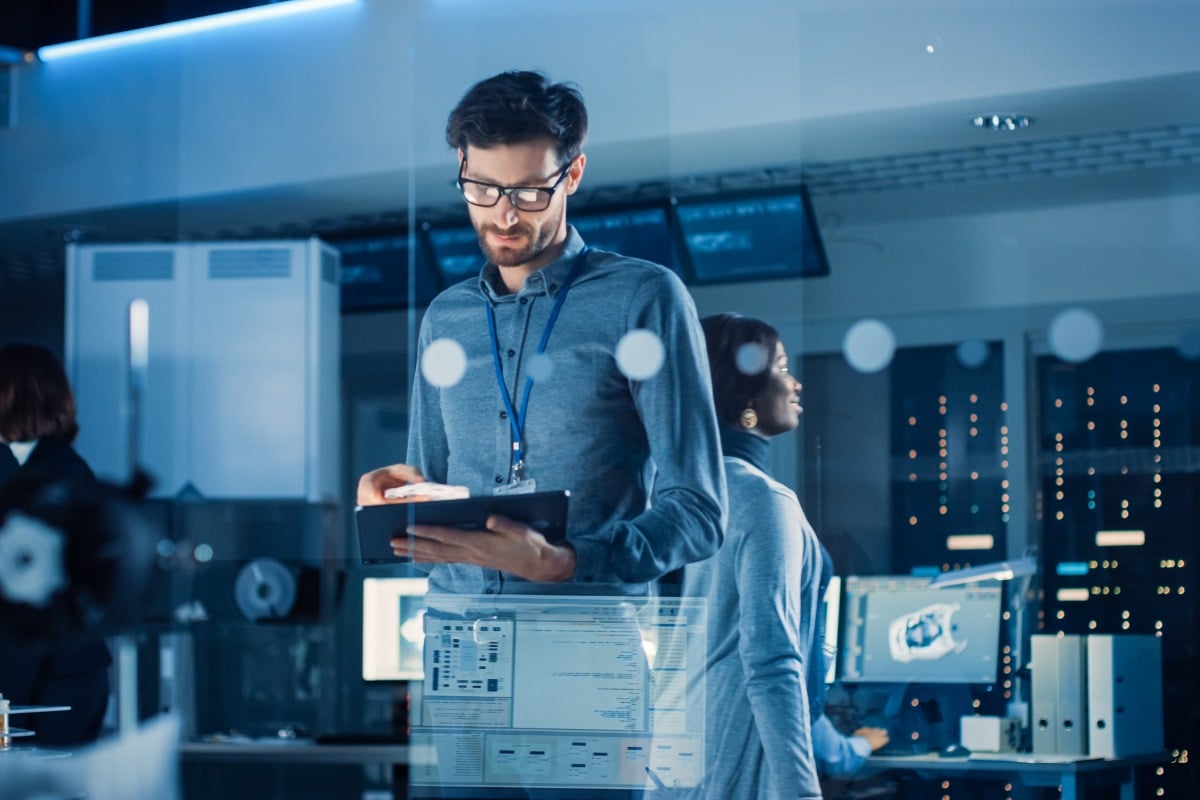 Matt Sunbulli is a co-founder and CEO of Fishbowl, a workplace social network bringing together professionals during the new era of remote work. With the arrival of U.S. Federal Trade Commission Chair Lina Khan, breaking up Big Tech has reemerged as a significant policy discussion in Washington. The issue seems to be bipartisan, with Republicans and Democrats alike in favor of stemming monopolistic behavior in the tech industry. Of course, the situation on the ground is more nuanced.

This sparring between lawmakers on how to regulate Big Tech is not expected to end anytime soon. But as the U.S. ushers in a new era of digital transformation accelerated by the pandemic, Congress stands firmly united in believing that Big Tech’s power must be checked to preserve the free market. 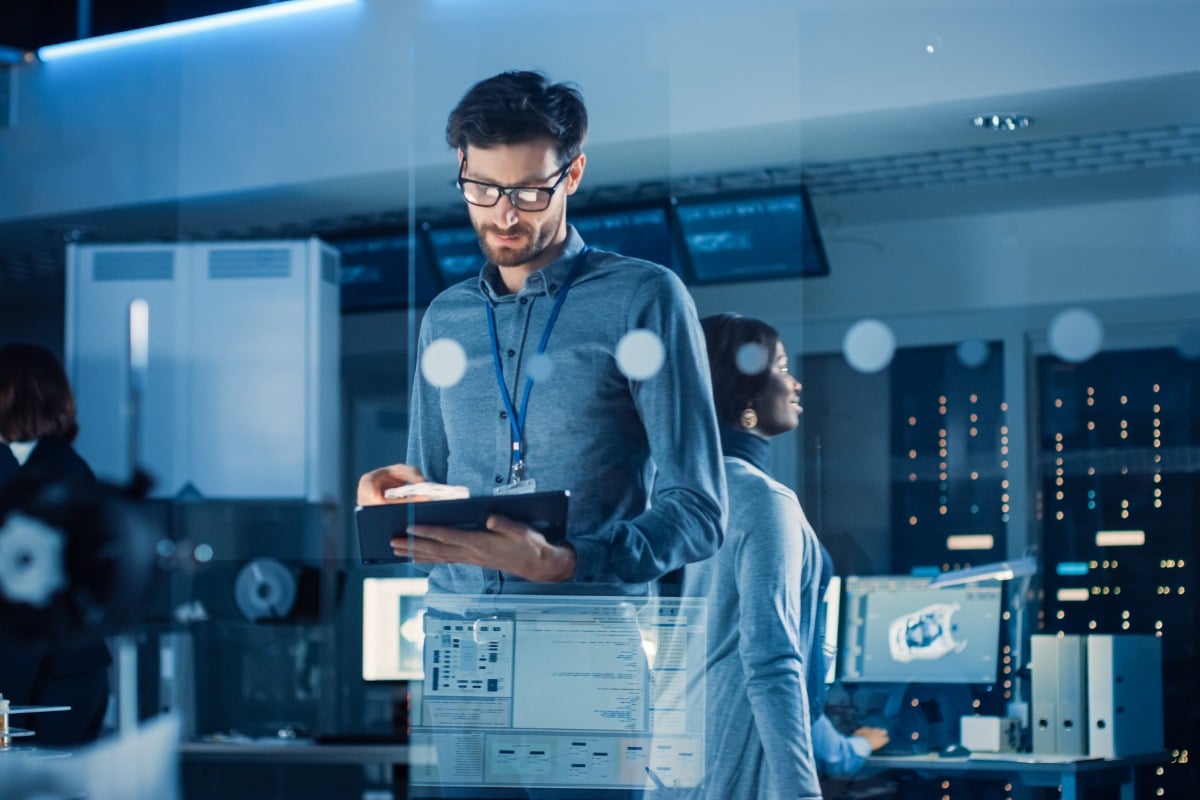 As it stands now, small competitors and consumers alike have little choice but to be tethered to Big Tech to participate in today’s modern economic engine. And coming out of the pandemic, the five most prominent tech giants are growing at a breathtaking speed unseen before in the history of capitalism.

Big Tech companies have come out strongly against regulation that would break up their business operations, suggesting reform would result in the loss of research and development, impractical market fragmentation, and higher service costs to consumers.

A survey commissioned by a tech industry trade group funded by Big Tech companies such as Apple, Facebook, and Amazon suggests that Americans view tech regulation as a low priority for Congress. Among those listed as a top priority for Americans were the economy, public health, climate change, and infrastructure. The survey also revealed that Americans are more likely to oppose regulation if it affects offerings like free shipping on Amazon Prime products.

Perhaps this poll and the bipartisan sentiment among elected leaders signals that after COVID-19, society has become aware of its dependency on tech giants, for better or worse. For the last 18 months, American workers have adapted to remote work. They utilize programs run by Big Tech companies to communicate with other employees, run companies, and buy groceries and essentials. It is unlikely this dynamic will change, as many companies have announced their transition to a fully remote or hybrid work model.

The survey ran from July 26-30, 2021, to determine how employees in the field feel about antitrust laws. The survey asked professionals: Do you believe antitrust legislation should be used to break up Big Tech companies like Amazon and Google?

There were 11,579 verified professionals on the Fishbowl app who participated in the survey, and they were given the option to answer either yes or no. The survey was broken down into state and professional industries such as law, consulting, finance, tech, marketing, accounting, human resources, teachers, and others.

Here’s what the survey revealed:

The survey’s data was collected from professionals in 25 U.S. states. The highest percentage responding “yes” was Colorado, with 76.83%. In second place was Washington with 73.17%, and Michigan rounded out the top three with 69.70%. Missouri (51.35%) had the lowest percentage of employees responding “yes” to splitting up Big Tech. Following closely behind were Indiana (52.59%) and Massachusetts (52.83%). Overall, the majority of the states involved in the survey agreed that they believed antitrust legislation should indeed break up Big Tech companies.

Tech had the fourth-highest percentage of professionals agreeing that Big Tech companies should be broken up. Some benefits from breaking up Big Tech companies are more opportunities for small businesses — for a tech professional or entrepreneur, this could open up opportunities to launch new products, programs, and services. It could also add more jobs for highly skilled professionals. Second, it can reduce data privacy and national security concerns.

As policymakers continue to negotiate how to break up Big Tech, the White House is also making moves. President Joe Biden recently named Khan, a professor at Columbia Law School, as chair of the FTC. A staunch critic of Big Tech, Khan’s main priority is to protect the public from corporate abuse and ensure merger guidelines reflect economic realities and practical learning and enforcement. Simply put, she reviews mergers with skepticism.

And in July, Biden announced his intention to nominate Jonathan Kanter for chief of the Justice Department’s Antitrust Division. Kanter is an antitrust lawyer with over 20 years of experience who has been a leading advocate and expert to promote solid and meaningful antitrust enforcement and competition policy. With these additional members, it is expected that there will be an aggressive approach to enforcing antitrust laws across industries, leaving it to Congress to ensure that moving forward, things are different.