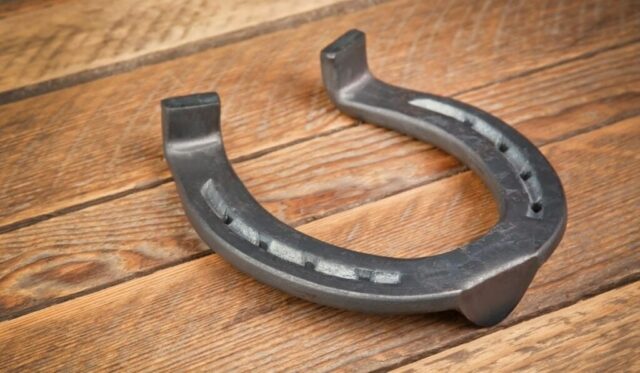 It wouldn’t be the first time this species has faced potential extinction. In the 1990s, the population of horseshoe crabs along the East Coast was decimated by fishermen who used them as bait to catch eel and corner the lucrative market for whelk or conch. Before that, scientists along the Delaware Bay could find an average of 45,000 horseshoe crab eggs per approximately 11 square feet in about the top two inches of sand. 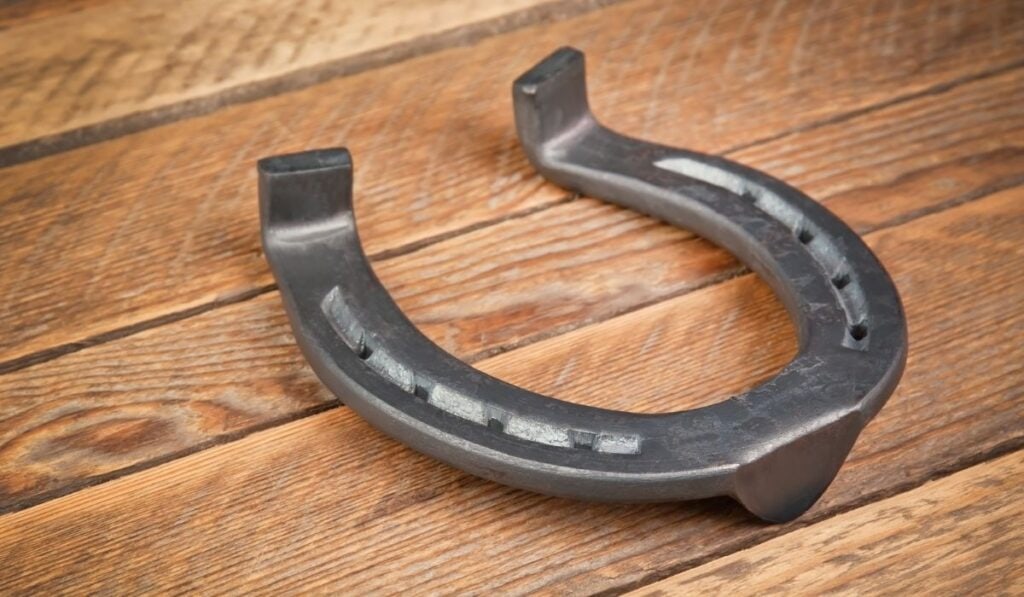 Since 1995, that figure has fluctuated between 5,000 and 10,000, according to the New Jersey Division of Fish and Wildlife. And the population struggles to rebound as companies that manufacture LAL now harvest crabs, some conservationists say. About 500,000 crabs are plucked from waters and beaches along the Atlantic coast each year to make LAL.