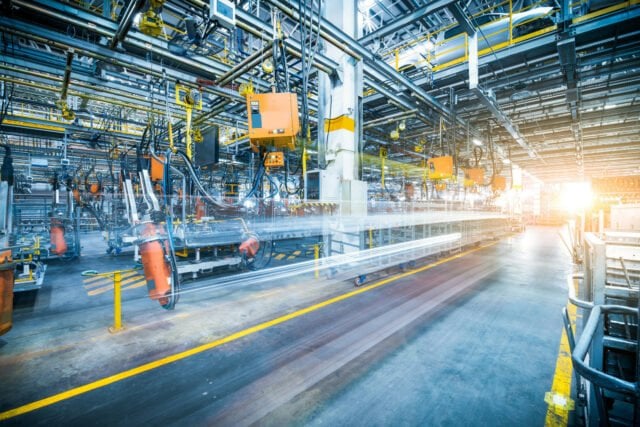 The proposal would see $3 to $5 added to every dollar invested in Australia, which the government claimed would create 2,500 jobs. Prime Minister Scott Morrison insisted the investment would work in tandem with Australia’s existing export industries, which would not be shut down to reduce emissions.

“The world is changing and we want to stay ahead of the curve by working with international partners to protect the jobs we have in energy-reliant businesses and create new jobs in the low emissions technology sector.”

Canberra was also in discussions with the US, the UK, Japan, Korea and Germany over the latest proposal, which it hoped would “build on our already strong relationships”. Energy Minister Angus Taylor said progress could be achieved “when the world works together towards a common goal”. 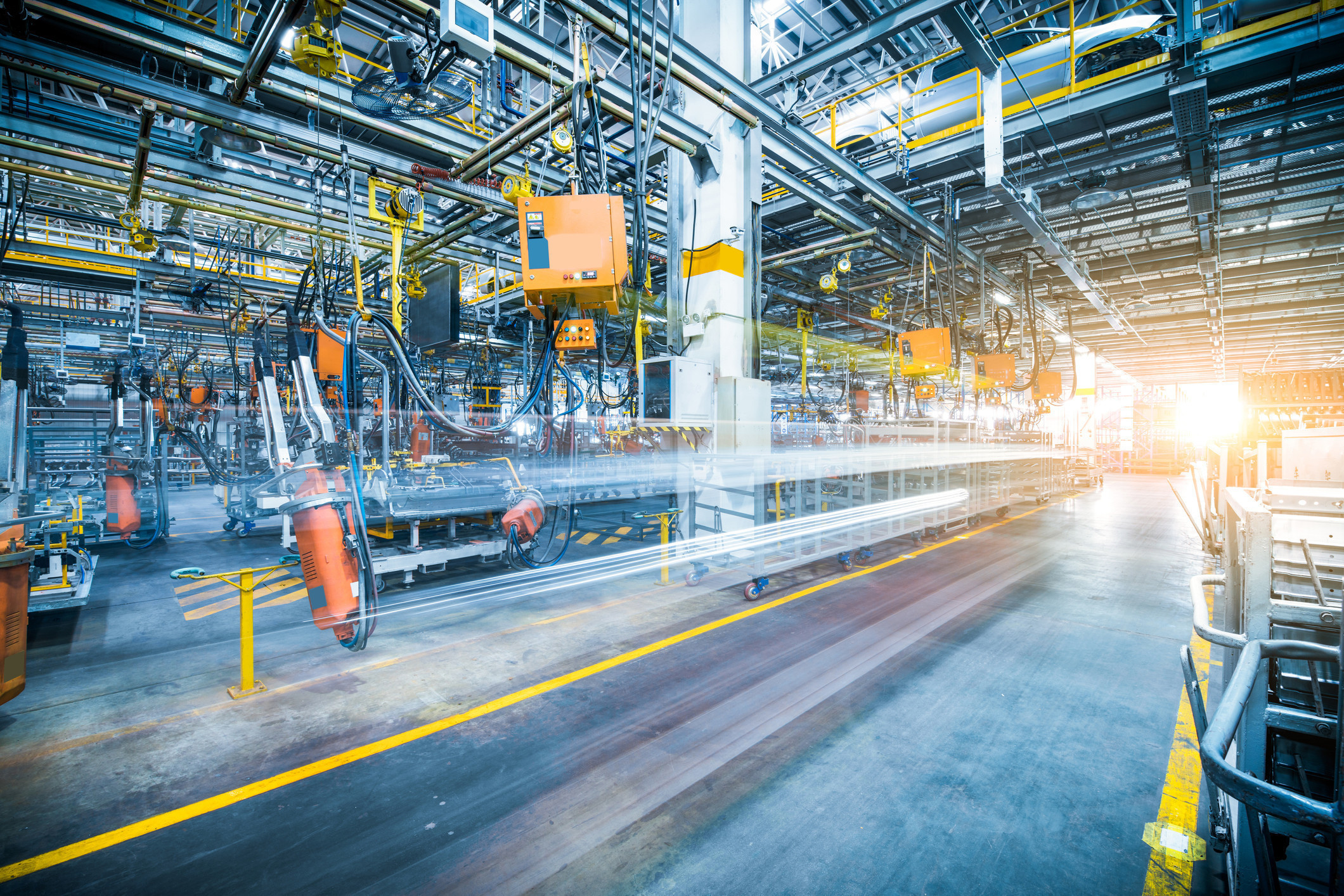 “Australia won’t be able to make these technologies globally scalable and commercially viable all on our own,” he said. Australia’s Special Adviser on Low Emissions Technology, Alan Finkel, will play a key role in negotiating international deals.

“So much of what we value in society – living standards, jobs, entertainment – depends on technology. The global challenge is to continue to enjoy the benefits of technology without the associated emissions,” Dr. Finkel said. The announcement came as Mr. Morrison prepared to participate in global climate talks hosted by new US President Joe Biden on Thursday.

Mr Morrison has consistently avoided joining Mr Biden and a host of western powers in committing to a net-zero emissions target by 2050. But he has recently inched closer to the target, announcing his ‘preference’ to reach net-zero by halfway through the century.

But the UK’s Ambassador to Australia, Vicky Treadell, was more upbeat on Wednesday about Australia’s shift towards renewable energy. “The Prime Minister’s announcements today are to be welcomed and encouraged, and we want to work with Australia,” she told Sky News.

Westminster has announced plans to slash emissions by 78 per cent by 2035 compared with 1990 levels, in what it described as “the world’s most ambitious climate change target”. Ambassador Treadell said the UK had made the decision despite not being “blessed with the quantities” of renewable energy sources Australia boasted.

But she described 2021 as a “year of leadership” for the UK, with Glasgow to host a critical global climate summit later this year. “We know that we’re working against the clock to transition our economy towards that new green economy,” she told the broadcaster. “There’s no point preaching positive, progressive behavior if you’re not manifesting it yourself if you’re doing real things on the ground in your own country.”