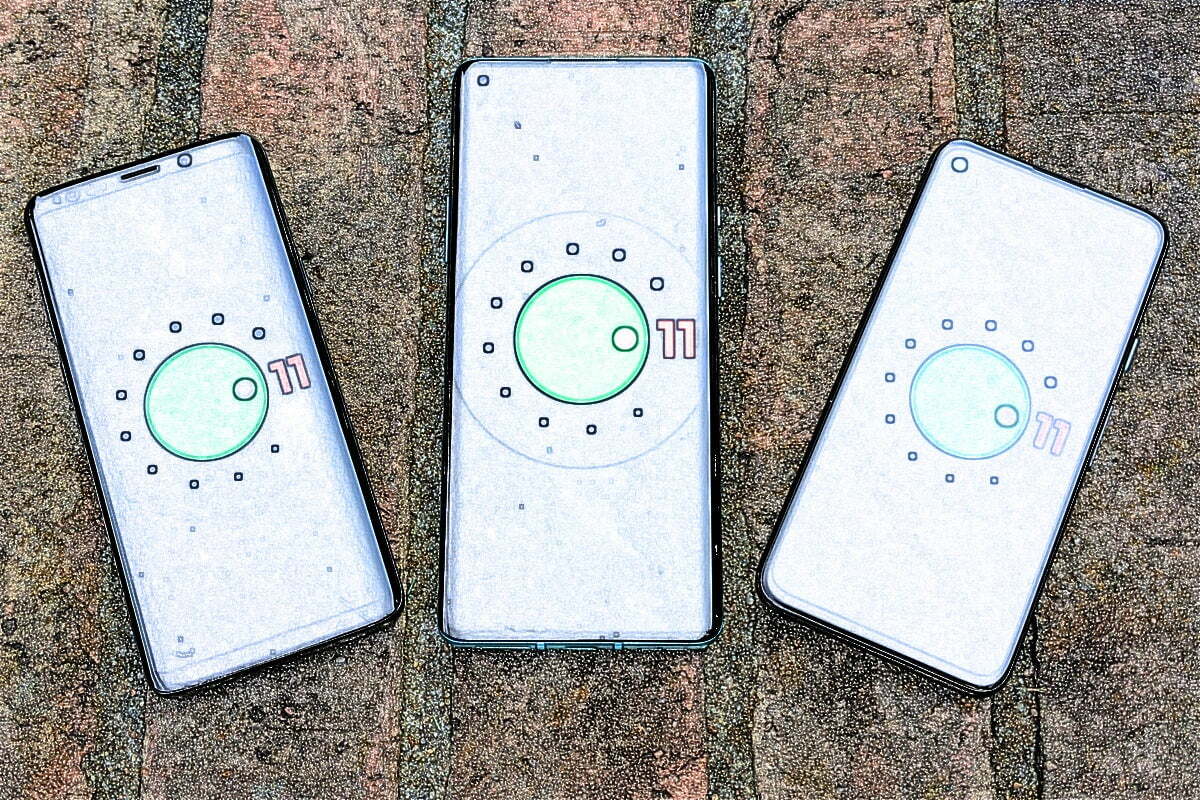 Last week’s Tech Tip column collected several iOS 14 tips for iPhone users. Many phones running Google’s Android 11 operating system have similar controls — like the ability to customize the Quick Settings box or change the assistant’s synthetic voice. And once you start poking around in Android 11, you’ll find plenty of other valuable features. Here are just a few of them. These tips should work on Google’s recent Pixel models, but keep in mind that other phone makers often use their own modified versions of Android, so capabilities and menus may vary.

Have Google Wait for You

Suppose you’ve chosen Google Assistant as your virtual helper and use the current Google’s Phone app version for your calls. In that case, you can team them up with the Hold for Me feature to handle one of modern life’s most annoying tasks: waiting for a customer service representative. (You also need at least a Pixel 3 or another compatible phone.)

To enable Hold for Me, open the Phone app and tap the three-dot More menu to get to the settings. Select Hold for Me and then tap the button to turn on the feature. When you dial a toll-free number and are put on hold, tap the onscreen button to activate Hold for Me.

The Google Assistant takes over listening for a human and displays a “Don’t hang up” notice. When the customer service representative picks up the call, Google Assistant changes the screen message to “Someone’s waiting to talk to you” and highlights the “Return to call” button. The phone captures the audio and a transcript of the call, and you have the option to share the data with Google to help improve the feature. 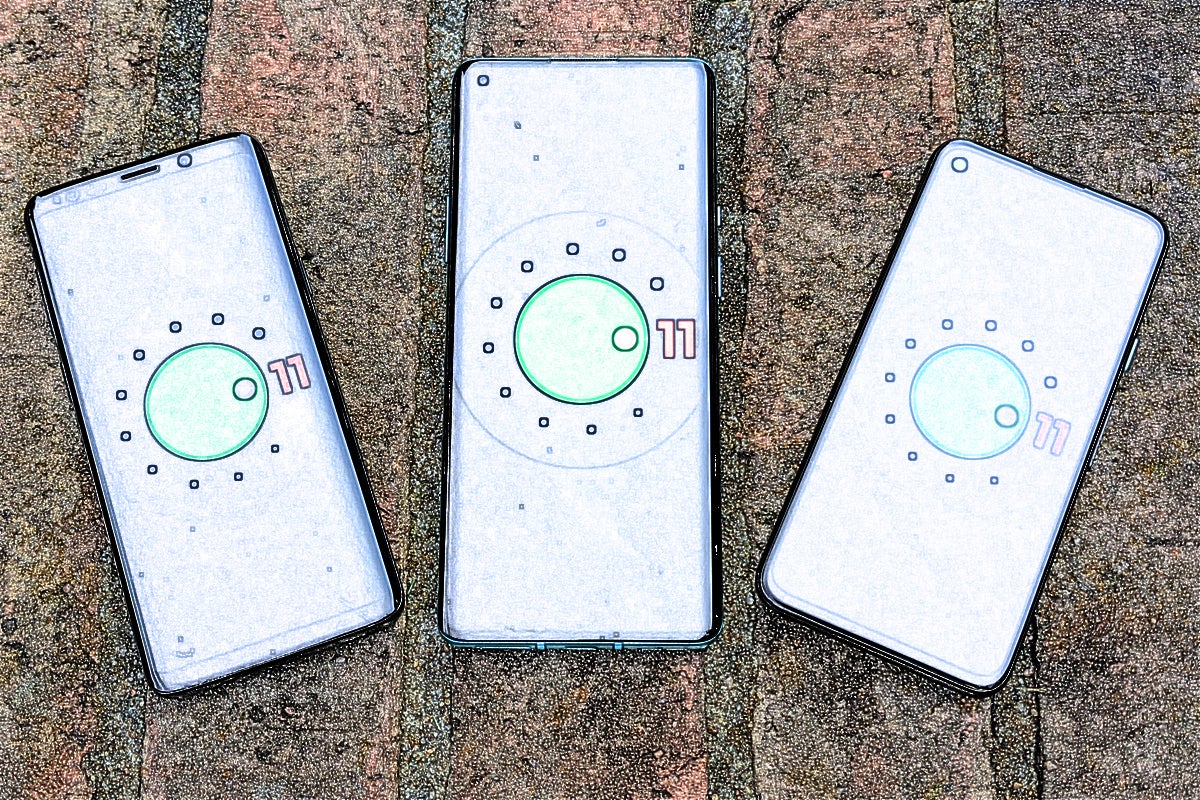 Lending your phone to someone has its risks — especially lending it to a young someone who wants to watch videos but may also wander into your email and contacts list. To keep the peace — and to keep your personal files secure — you can make use of Android’s longtime “Multiple Users” setting. With it, you can set up a guest account or separate user account on your phone. To keep other people out of your apps, add a guest account (or set up another user) that you can quickly switch to when someone wants to use your phone.Credit…Google

Open the Settings app, select System, then Advanced and Multiple Users. Tap the On button and then Add User to create a new account or use the guest account. You can switch accounts here or swipe down from the top of the screen with two fingers to open the Quick Settings box and tap the User icon.

Use Your Power (Button)

The Quick Settings panel is handy, but Android 11 adds another place to stash commonly used controls: Press and hold the phone’s Power button until the Power Menu appears. Here, you have shortcuts for shutting down or restarting the phone, using Google Pay to buy stuff, and managing smart home devices. Install an app like Power Menu Controls or Tasker, and you can add other system controls to the screen.

If you don’t have any smart home devices to add to the Android 11 Power Menu, third-party apps like Power Menu Controls let you add system functions to the menu.Credit…Google/Power Menu Controls Another use for the Power button? Quickly press it twice to go right to the Camera app for that quick snap.

Software developers have a history of sneaking so-called Easter eggs into code, and Android has long upheld this tradition. Android 11 revives a previous prize: a hidden game that sets digital cats roaming around your phone. To play it, go to the About Phone section of the Settings and tap “Android version” a few times. When a volume dial appears, crank it all the way up three times until you see an “11” and a cat emoji appear on the screen.

Next, hold down the Power button to get to the Power Menu. Tap the three-dot More menu to select Add Controls. Select “See other apps” at the bottom of the screen, select “Cat Controls,” and add the water dish, food bowl, and cat toy to your Power Menu. Tap these controls, and digital cats will begin to appear in your notifications or in floating bubbles, ready to be named and saved into your onscreen kitty corral. It’s not a complex game, but it’s a way to spend the time until the final version of Android 12 arrives this year.