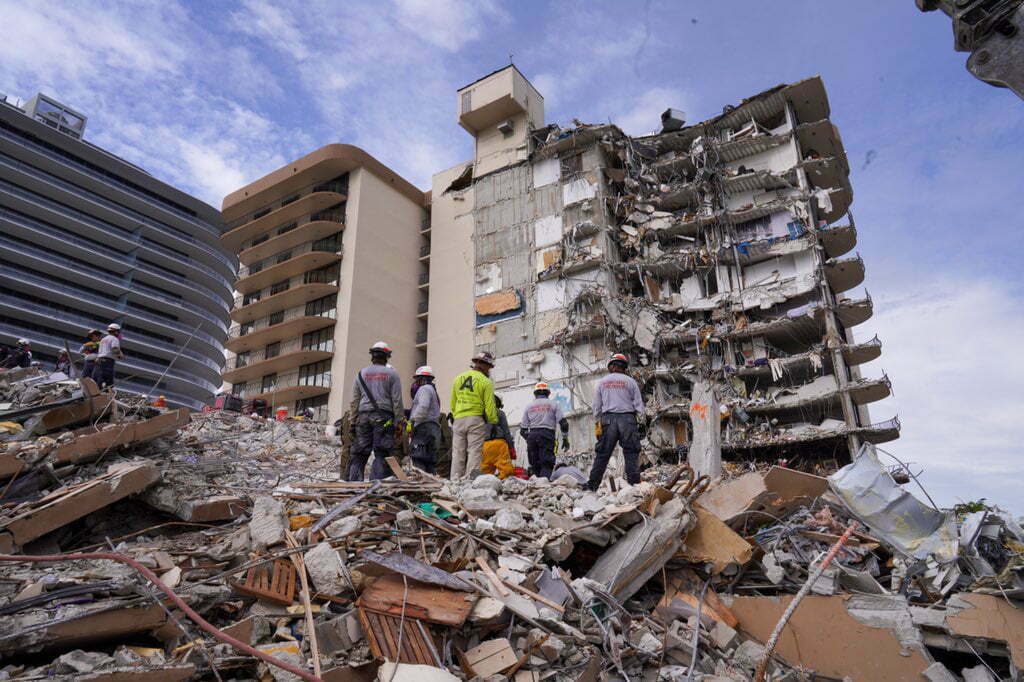 Crews worked to untangle subway cars that dangled from a Mexico City overpass Tuesday after a collapse killed at least 24 people in the deadliest accident in the history of one of the world’s busiest subway systems.

The overpass collapsed late Monday, sending subway cars plunging from the city’s newest subway line toward a busy boulevard. Rescuers brought in a crane to stabilize the wreckage so they could safely continue the operation.

President Andrés Manuel López Obrador expressed condolences and solidarity to the victims’ families and to residents of Tláhuac, the borough where the accident took place. He promised a thorough probe of the tragedy.

“A hug to all the people of Tláhuac, to all those who are suffering from this accident,” he said. “There will be constant information, and there is no impunity for anyone.” 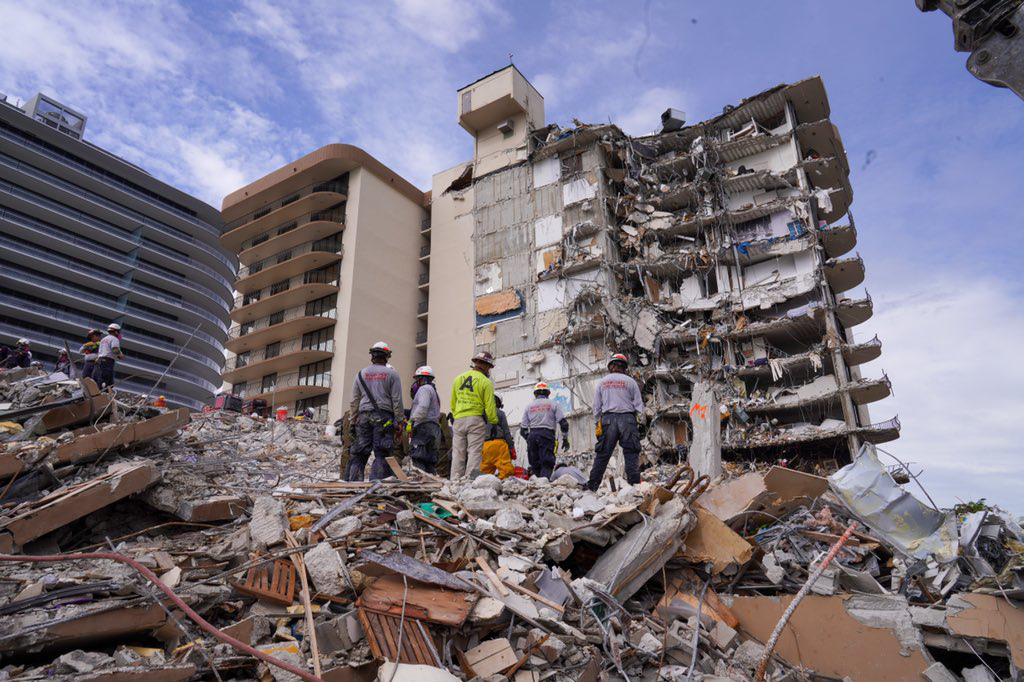 Stunning video from the scene shows the overpass collapsing on a heavily trafficked road, multiple vehicles apparently crushed under the enormous heap of debris amid a cloud of dust and smoke.

Mayor Claudia Sheinbaum said 21 died at the scene, while the others died at hospitals. Children were among the fatalities, Sheinbaum said. More than 70 people were also injured.

Sheinbaum said a structural review of the entire line and an in-depth investigation of the cause of the tragedy would begin immediately. The overpass was about 16 feet above the road in Tláhuac, a fast-growing borough on the city’s southeast edge.

More: Daytime scenes at the site of Mexico metro disaster

Hundreds of friends and family of the dead and the missing descended on the area as police cordoned off several blocks to allow for the complex rescue operation. José Luis Hernández Martínez, 61, crossed Mexico City every day on subway Line 12 between his home on the city’s south side and the body shop where he worked repairing mangled cars.

The 61-year-old’s train had emerged from beneath the city and was jostling along the elevated portion far from downtown late Monday when two of its bright orange cars suddenly fell into a void. Hernández Martínez was killed instantly, his son Luis Adrian Hernández Juarez said, one of 24 people who died in one of the world’s most extensive subway system’s worst accidents. More than 70 others were injured.

“My father was recovered without vital signs, with trauma to his thorax, his brain, his feet, his knees,” Hernández Juarez said, gripping the death certificate. He said emergency personnel told him his father was crushed beneath other passengers. “It’s really terrible to see your father that way for the last time.”

Hernández Juarez planned to bury his father Wednesday as a string of funerals began across the city of more than 9 million people. “No one is going to give me my father back, even if they give me 10 million pesos,” Hernández Juarez said while expressing concern that his mother had been left without a source of income.

Gisela Rioja Castro, 43, had been looking for her husband, 42-year-old Miguel Ángel Espinoza. She said that her husband always took that train after finishing work at a store, but he never returned home and had stopped answering his phone. Rioja finally found him Tuesday at a morgue in the Mexico City borough of Iztapalapa. She described him as a hard worker, responsible and happy. She and their two children depended on him.

“I want justice for my husband because a simple apology is not going to bring him back to us,” she said. “He was my love; he was everything to me. It hurts so much, so much because of the way it ended.”

Luisa Martínez sat outside city government offices in Iztapalapa on Tuesday afternoon, awaiting the release of the body of her niece’s husband, Carlos Pineda, a 38-year-old dentist. Pineda leaves behind his wife and their two children, ages 7 and 13.

“He was the one who supported the family. Now they are left without income,” Martínez said. “They have to compensate us now. I don’t want it in a year or two years like all bureaucratic procedures.”

Line 12, completed in 2012, stretches far into the city’s south side. It runs underground through more central areas of the town and on elevated concrete structures on the city’s outskirts.

Mexican Foreign Relations Secretary Marcelo Ebrard was mayor from 2006 to 2012, when Line 12 was built. Allegations of poor design, construction, mismanagement, and corruption emerged soon after Ebrard left office as mayor. The line had to be partly closed in 2013 so tracks could be repaired. A magnitude 7.1 earthquake that struck the area in 2017 rekindled concerns about track safety.

Ebrard called the accident a “terrible tragedy.” “My solidarity with the victims and their families,” he tweeted. “Causes must be investigated and responsibilities defined. I (am at the) disposal of the authorities to contribute in whatever is necessary.”